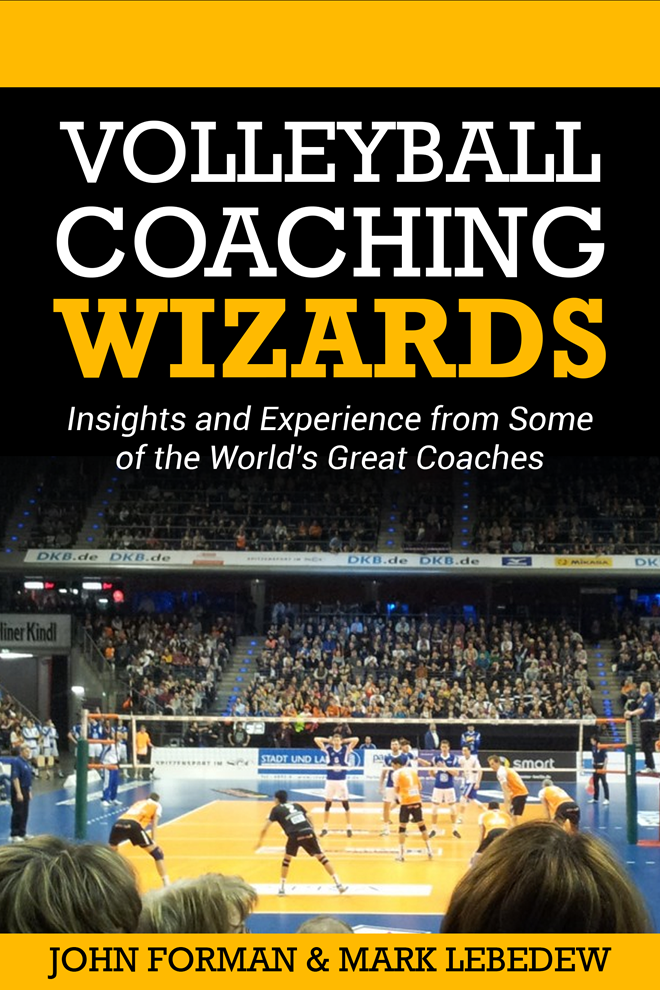 Featuring the 8 interviews from the first Volleyball Coaching Wizards book

Eight master volleyball coaches with experience covering all levels, both genders, all over the world, indoors and on the sand. Their experience, insights, and expertise all in one place, just waiting for you n this collection of interview audios to make them part of your own coaching!

Carl McGown: Renown for his 40+ years of work with the USA Men’s National Team, the BYU men's college team, and being a promoter of the idea of specificity in volleyball training.

Ruth Nelson: AVCA Hall of Fame inductee with over 500 NCAA Division I victories alongside coaching at the national team level and in professional volleyball. Now dedicates her time to players under 10.

Jefferson Williams: Winner of nearly 60 league and cup titles in the UK. Coached at the national team level for both England and Team GB.

Garth Pischke: The winningest men’s collegiate volleyball coach in North American with over 1300 victories in Canada, including 9 national titles and 9 runner-up finishes.

You may know a few of these coaches, at least by reputation. Chances are there are some you've never heard of at all, though. The thing they share is lots of of success in their particular volleyball arena, or in some cases across multiple arenas. They each have things they can share with you about how they got to where they are, including mistakes they've made along the way.