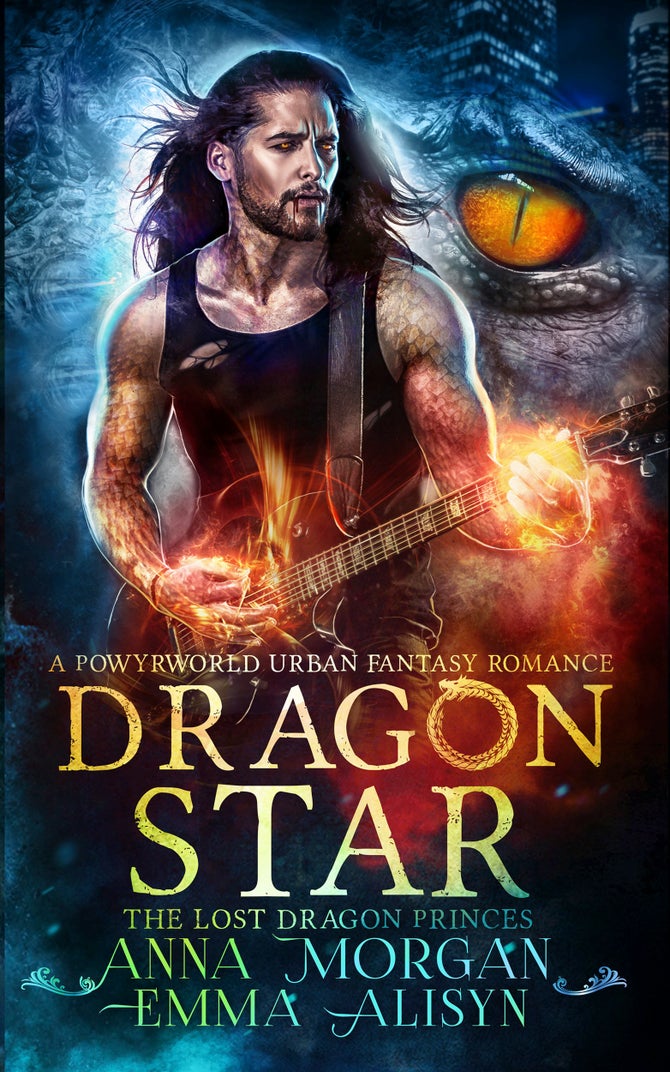 A beautiful dragon general. A vampyr rockstar with a double life. The traitor who reveals a decades-long secret hidden by the Dragon Court…

Mateo uses his celebrity rockstar status to hide his secret life as a contract spy and killer. His latest assignment sends him to the heart of Patomas, the island of the dragon shifter court, to capture the First General herself. But he doesn’t expect attraction that hits him like lightening once he’s spirited her away… feelings of flight, freedom, and a heady desire he’s never before known. He’s a vampyr…


…so why does he feel like there is a beast inside him waiting to be set free?


Calla’s instincts are hardened from years of defending her queen’s rule from rebellious clans who believe dragons should rain fire and destruction on the lower, flightless races. And her instincts tell her that if she can turn her captor’s loyalty, he would be a valuable asset in their war. However, she recognizes the growing desire between them as something more than an inexplicable attraction between warriors…