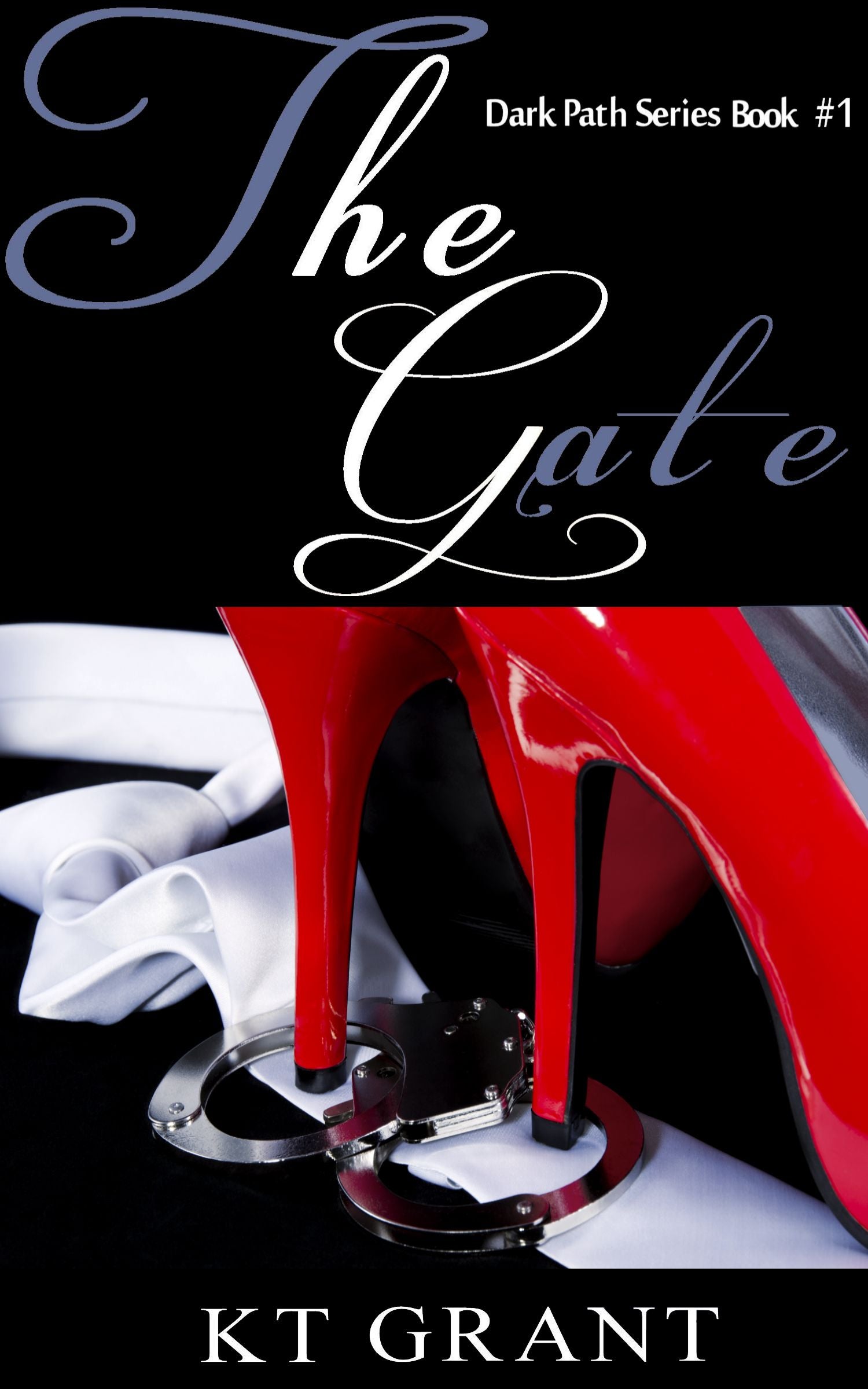 Erika Walsh has carried a torch for Christopher Milton, heir to her father’s publishing empire for years. After one steamy make out session she begins to wonder if it might develop into something more. But when M. L. Crawford, better known as Max, her father’s publishing rival, seeks her out at a society event, she’s drawn to his magnetic charisma and powerful demeanor. Their verbal bantering and innuendo laced overtones stir feelings she never knew existed, and soon Erika is consumed with knowing the real man under Max’s restrained public façade.

Erika’s sweet nature and naivety excites Max to near madness. He wants to train her in the art of seduction and make her succumb to his every wish and command…as his perfect submissive. Yet, Christopher is determined to keep Erika from becoming the latest victim of Max’s sinister sexual hungers. He knows all too well what Max hides in his black soul and will stop at nothing to reveal all of Max’s secrets in order to protect the one thing he holds dear above all else- Erika.

Max’s dark desires scare yet arouse Erika, as he opens her eyes to a new bold world full of passion and ecstasy she never imagined until him. But the biggest question remains: Is Erika’s craving for Max just an illusion that transpires behind the walls of The Gate?