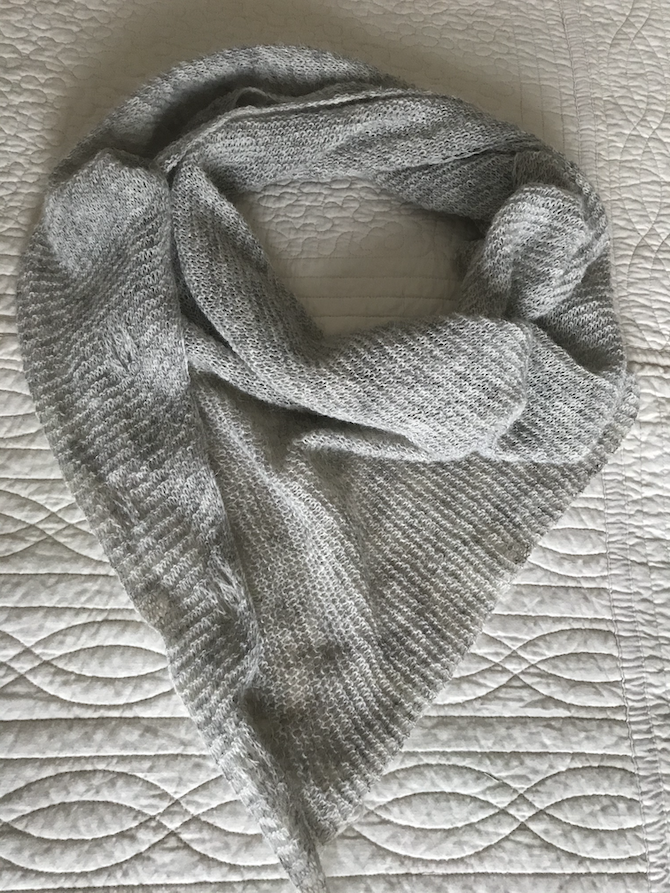 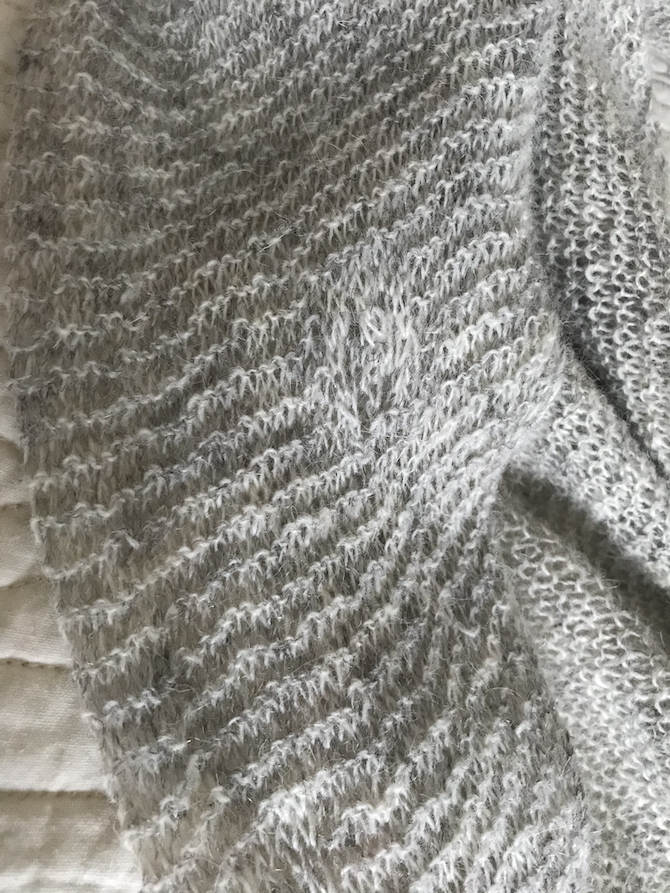 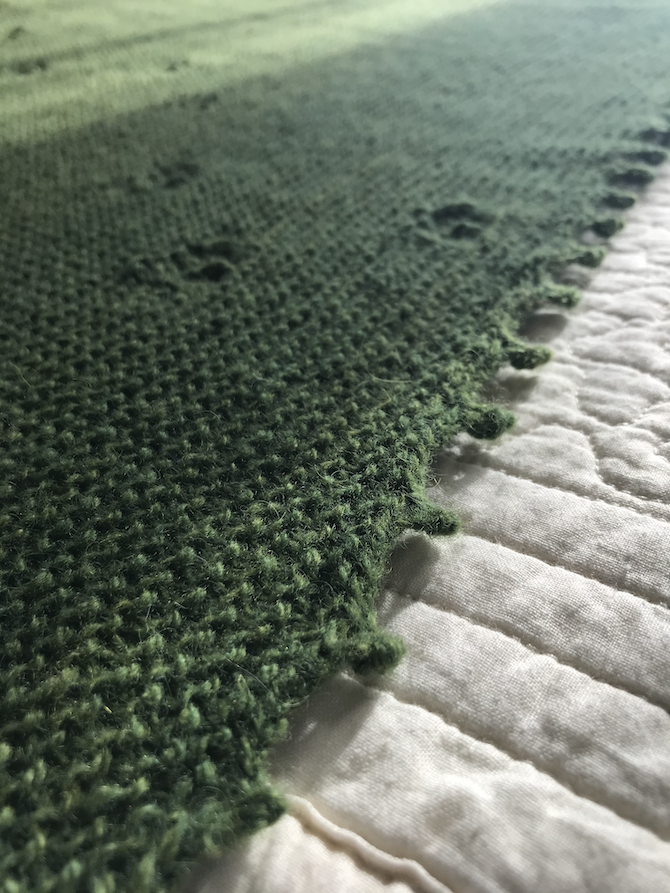 By Knitrospective
From the house they shared in South Uist (Outer Hebrides), Peigi Anndra Macrae and her sister Mairi, offered lodging to the American photographer and traditional music collector Margaret Fay Shaw in 1929.  After Shaw married the folklorist John Lorne Campbell and moved to Canna, their close friendship continued.

Spending weeks nestled in their living room and surrounded by the cats of Canna House, Peigi would constantly spin, sing and knit.  In a 1955 BBC Home Service programme*, Shaw describes Peigi as ‘a tiny bird of a woman, of no age, with a store of wisdom and a hand that can do anything’.  Shaw ponders, ‘What treasures have gone into the yarn and socks as she knits?’

Now under the ownership of the National Trust for Scotland, the house contains the archive of collections made by Campbell and Shaw - many of which were gained through their connections with the Macrae sisters and their community.

This pattern is inspired by the long friendship between Peigi Anndra and Margaret Fay Shaw.  They celebrated other ways of knowing through the intangible material culture of folklore, song and practices of everyday rural life.  The cats so loved by both women pad gently through the asymmetrical triangle shawl, with paw print lace tracing its independent path against a background of garter stitch.


Originally designed for the Textiles from Home conference, University of Madison, Wisconsin in March 2021, this pattern is now available from here and raises funds for Refuweegee - a Glasgow-based organisation which supports displaced people living in the city and across Scotland. Every penny goes to the charity and I will publish giving information on my website knitrospective.com and Instagram @Knitrospective


Or search the sound archive Tobar an Dualchais for recordings made by Margaret Fay Shaw, John Lorne Campbell or contributions of song and story from Peigi and Mairi Anndra Macrae