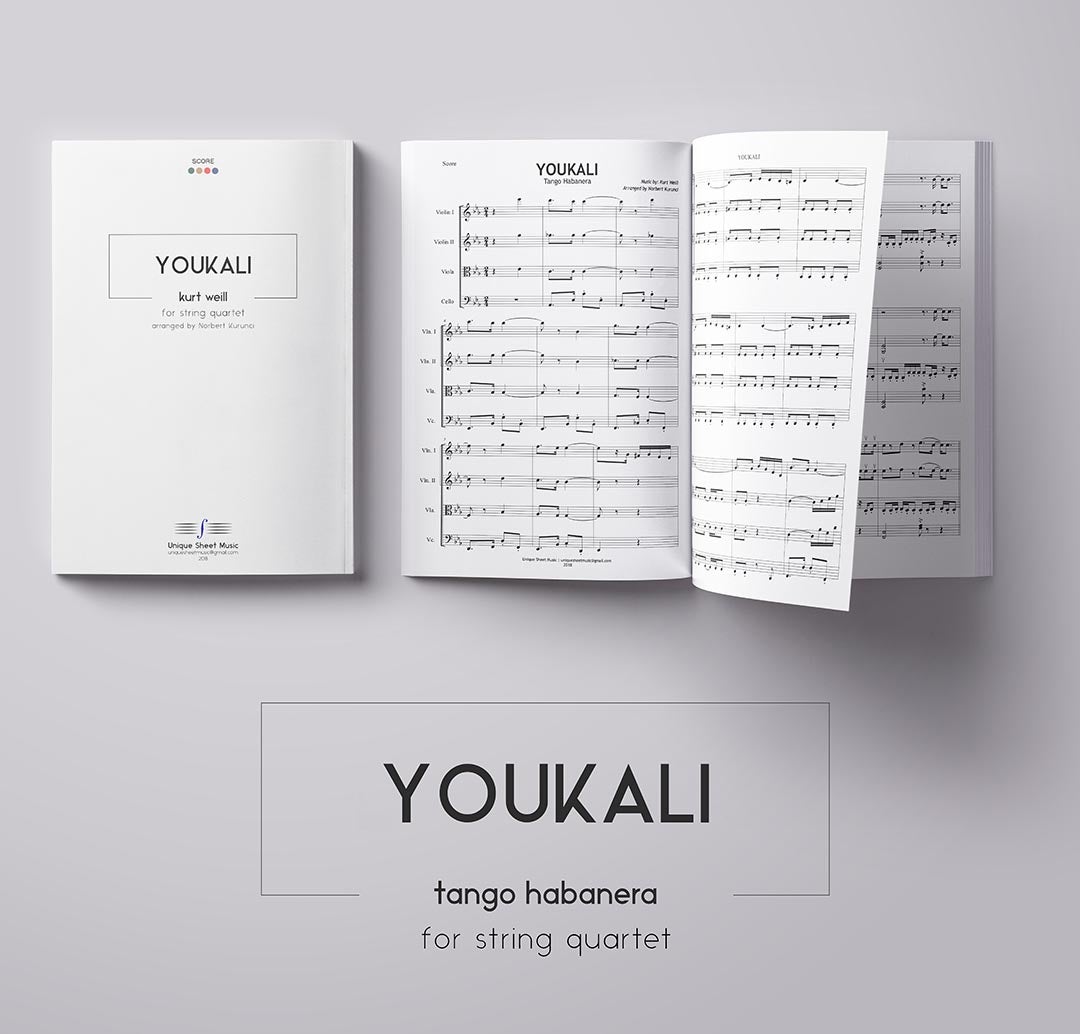 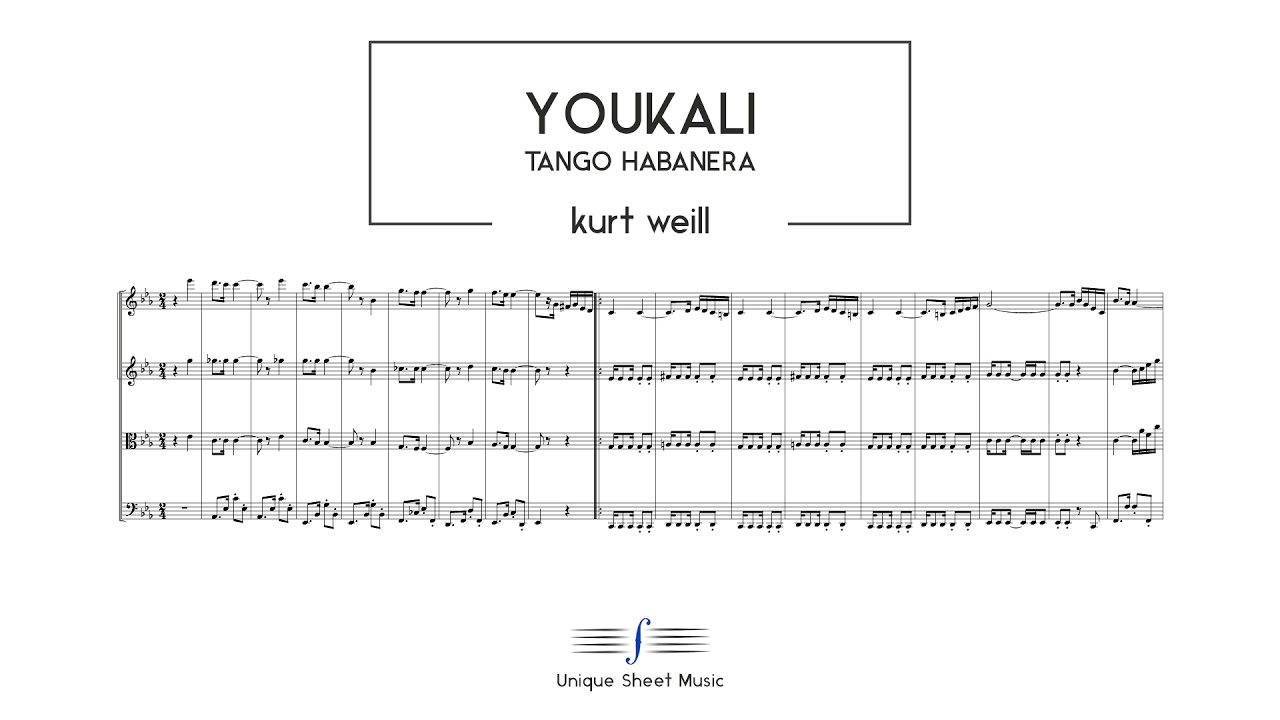 LISTEN TO THE SOUND SAMPLE AT: https://youtu.be/5DaiL6Qu2iQ

Kurt Julian Weill (March 2, 1900 – April 3, 1950) was a German composer, active from the 1920s in his native country, and in his later years in the United States. He was a leading composer for the stage who was best known for his fruitful collaborations with Bertolt Brecht. With Brecht, he developed productions such as his best-known work The Threepenny Opera, which included the ballad "Mack the Knife". Weill held the ideal of writing music that served a socially useful purpose. He also wrote several works for the concert hall. He became a United States citizen on August 27, 1943. 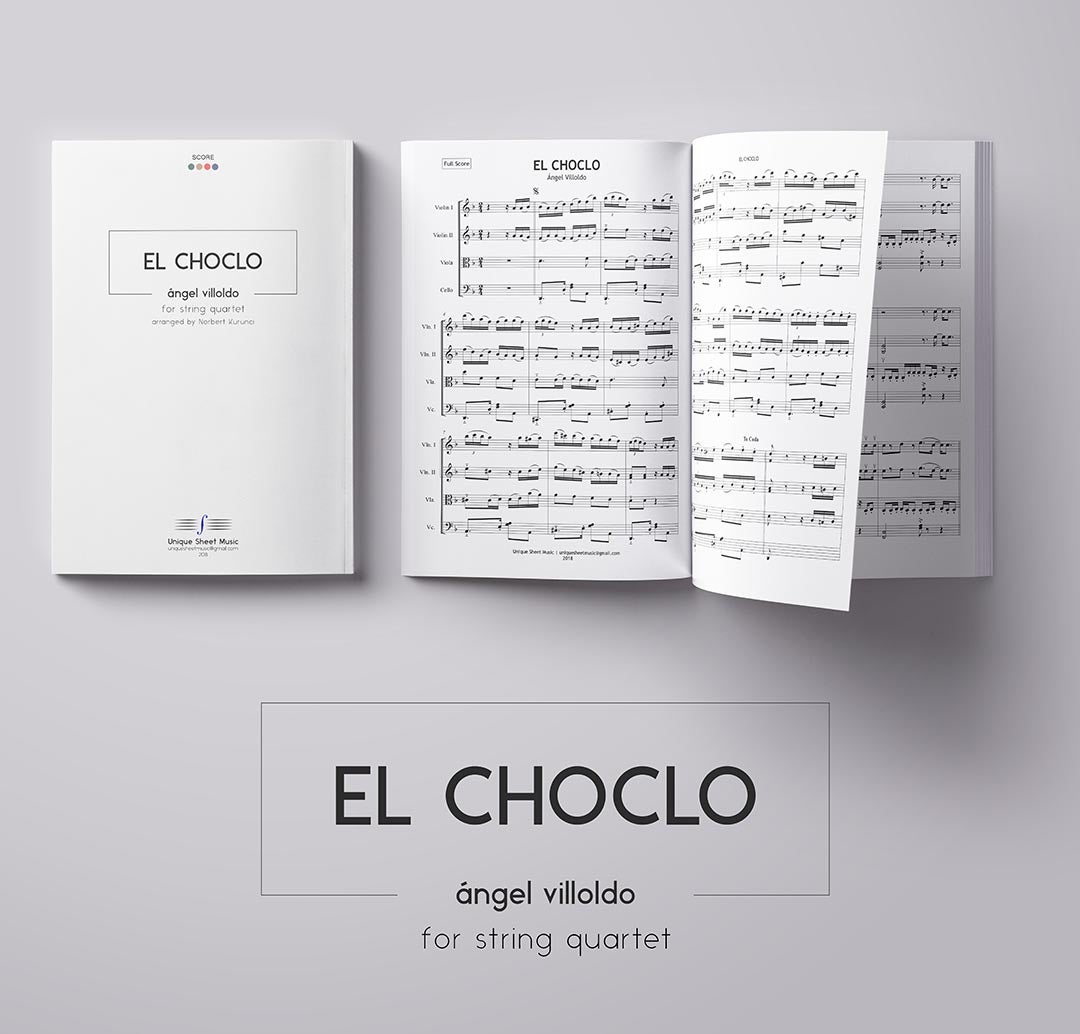 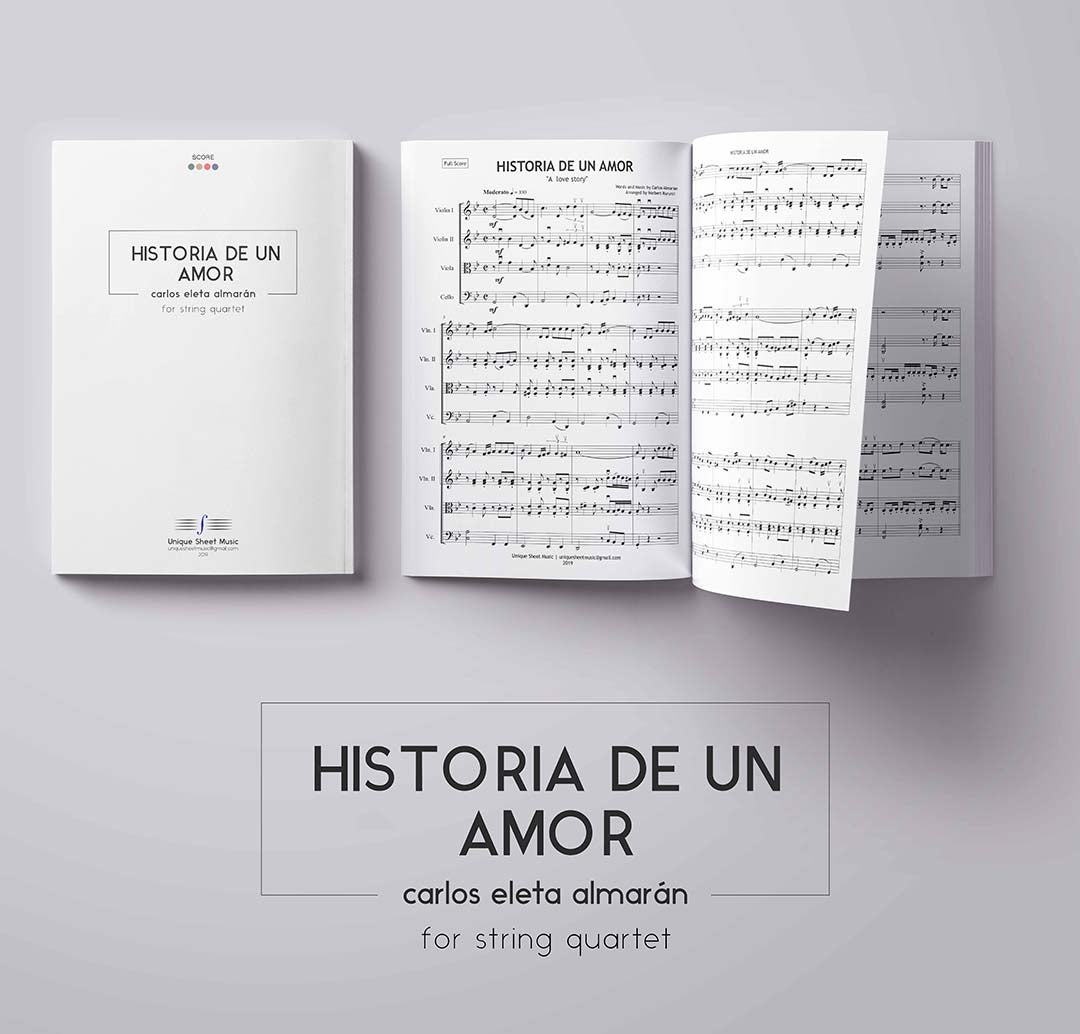 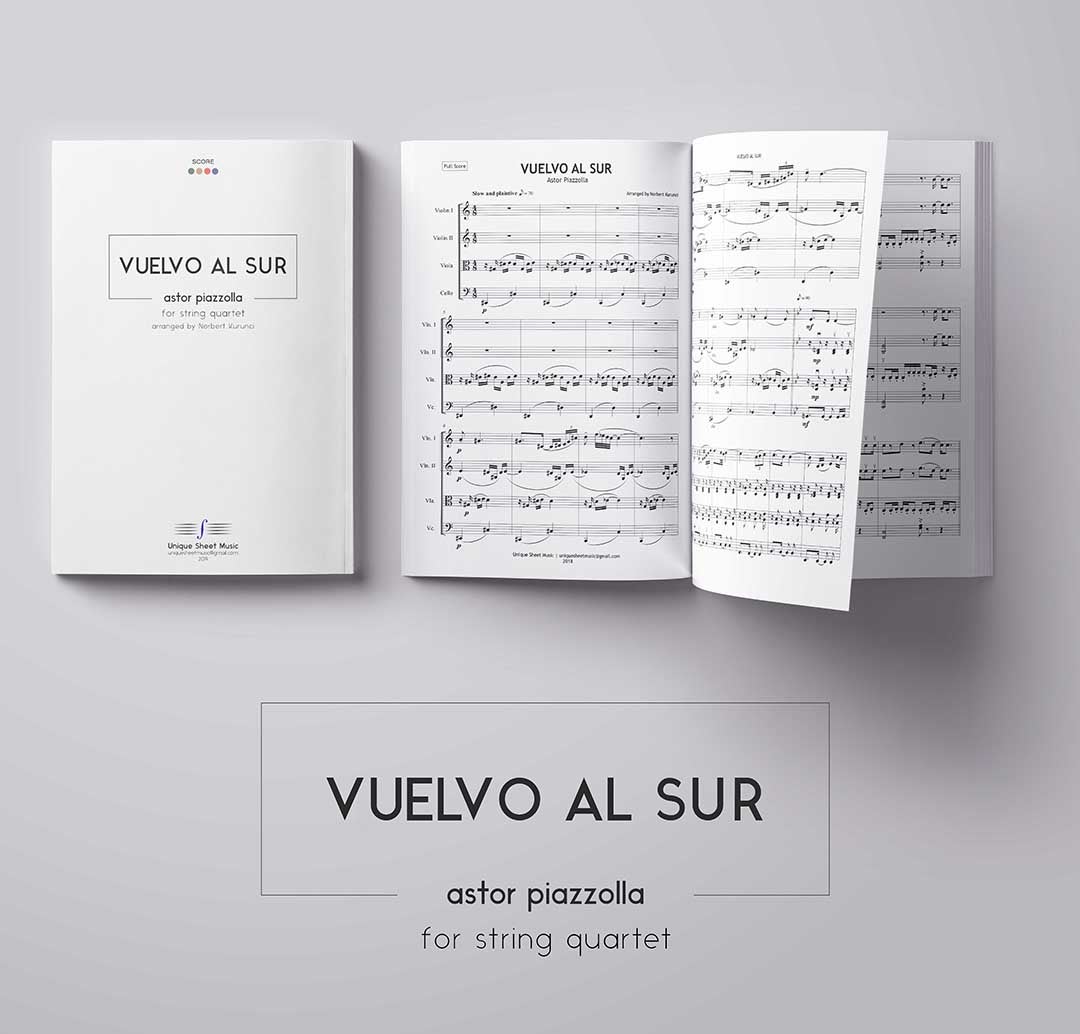 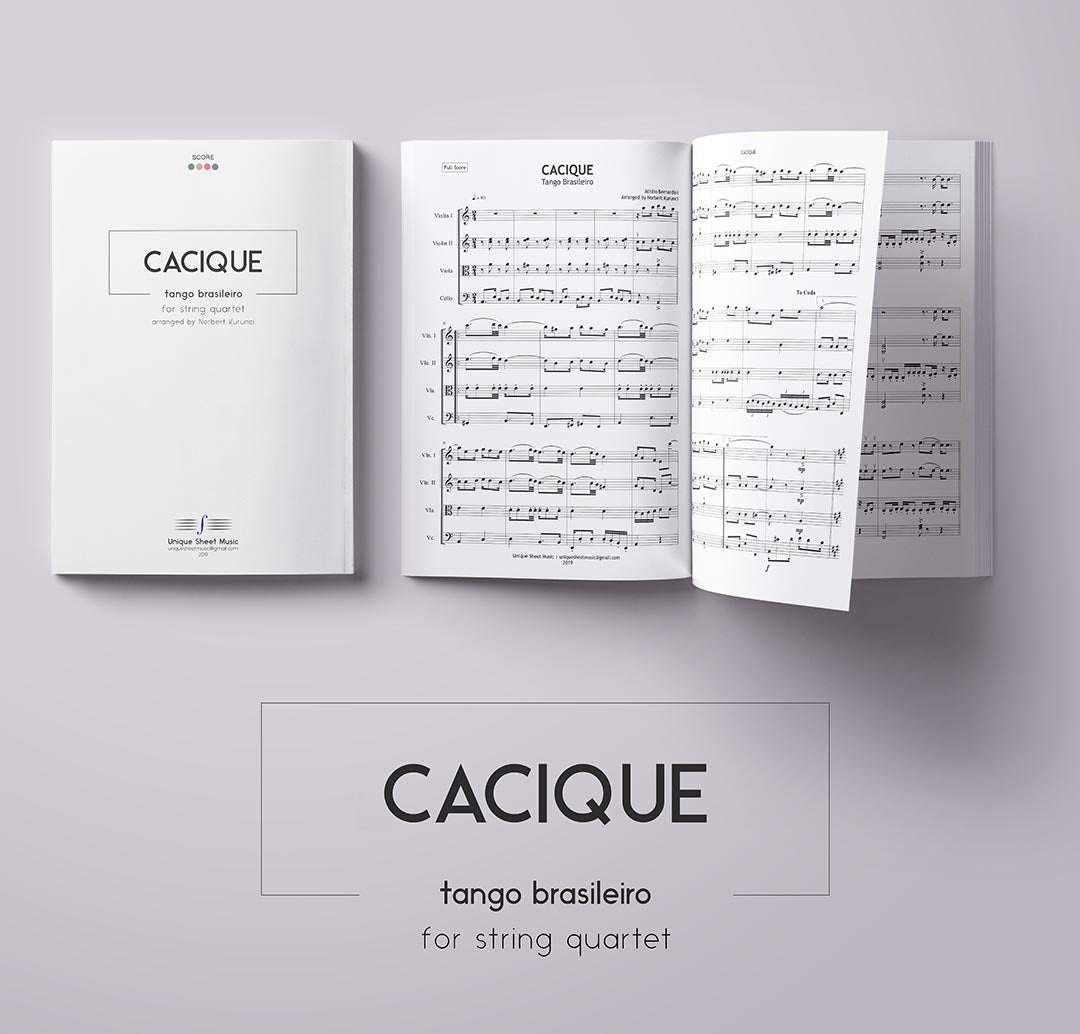 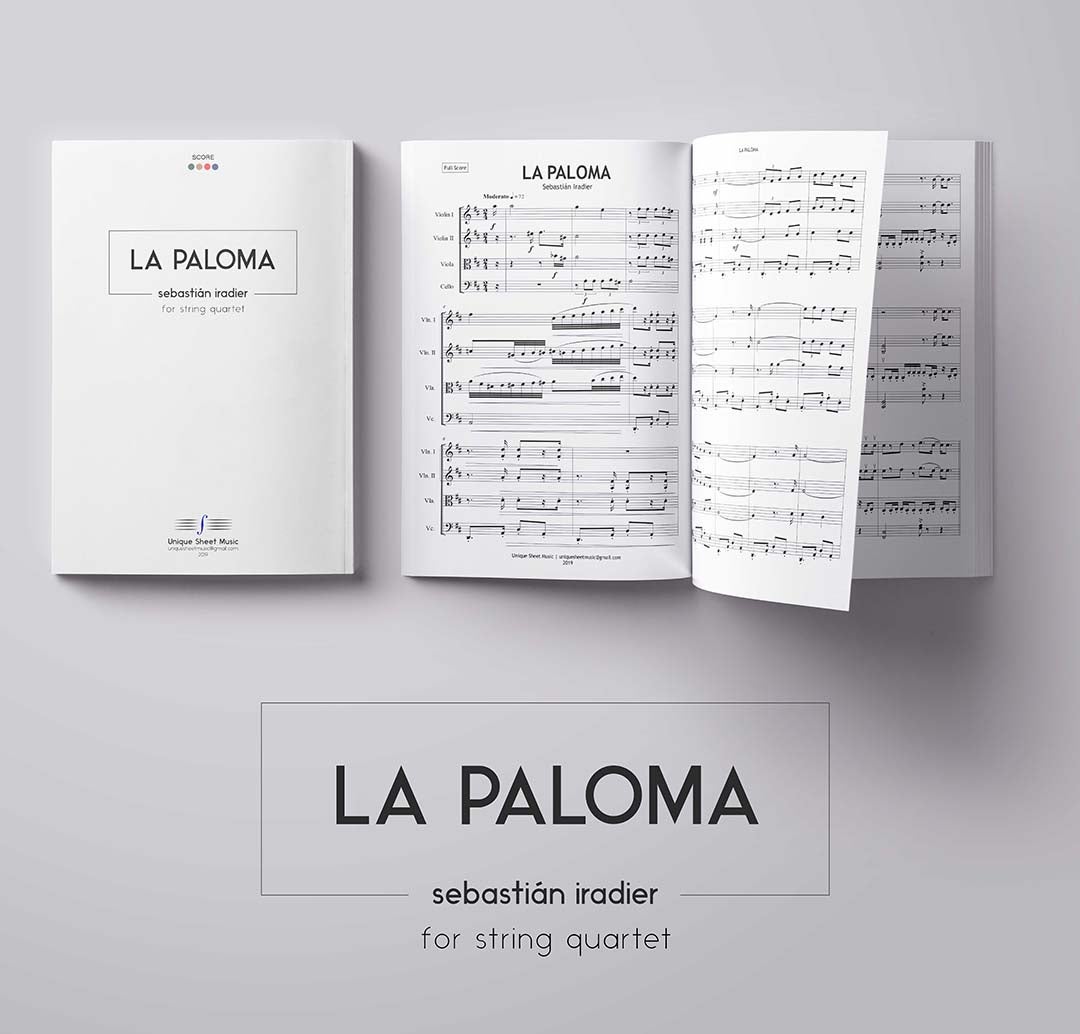 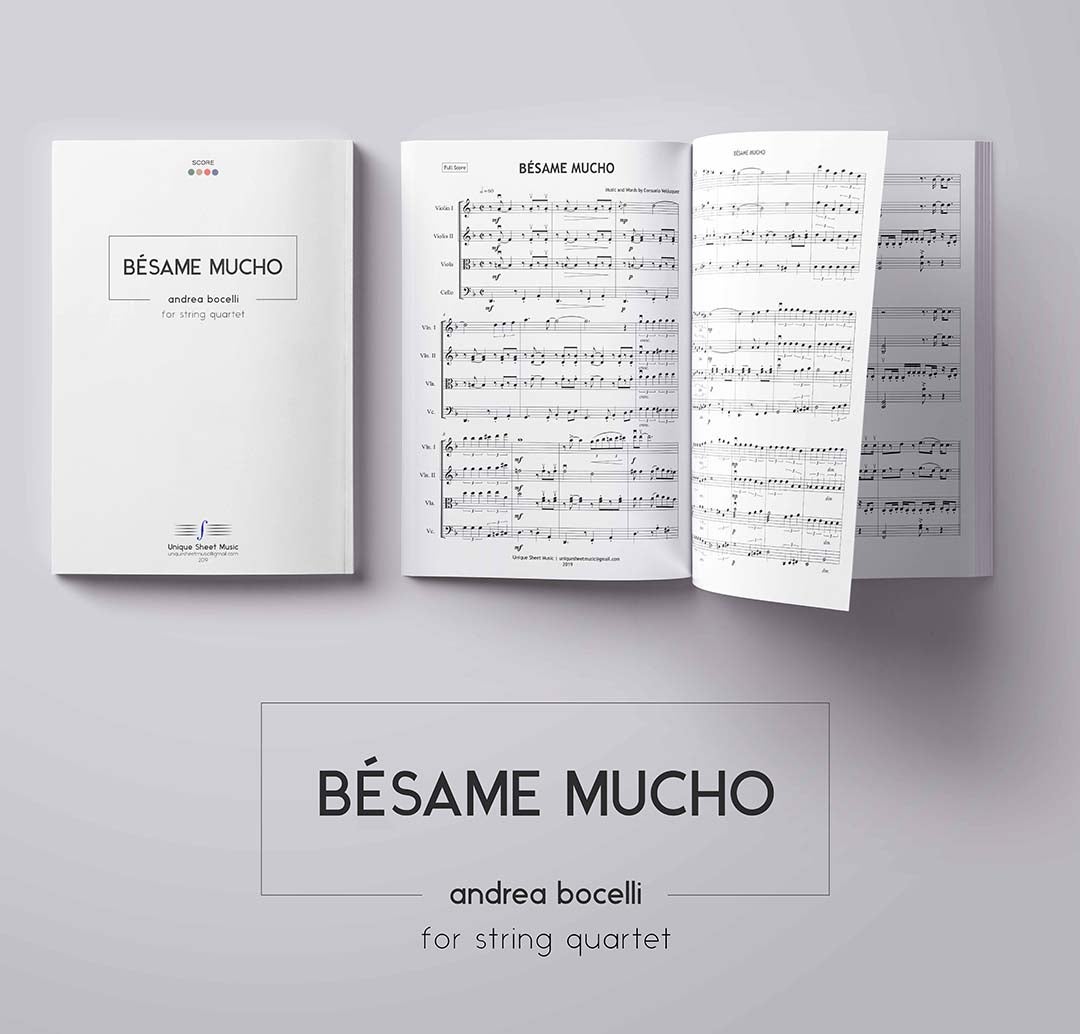 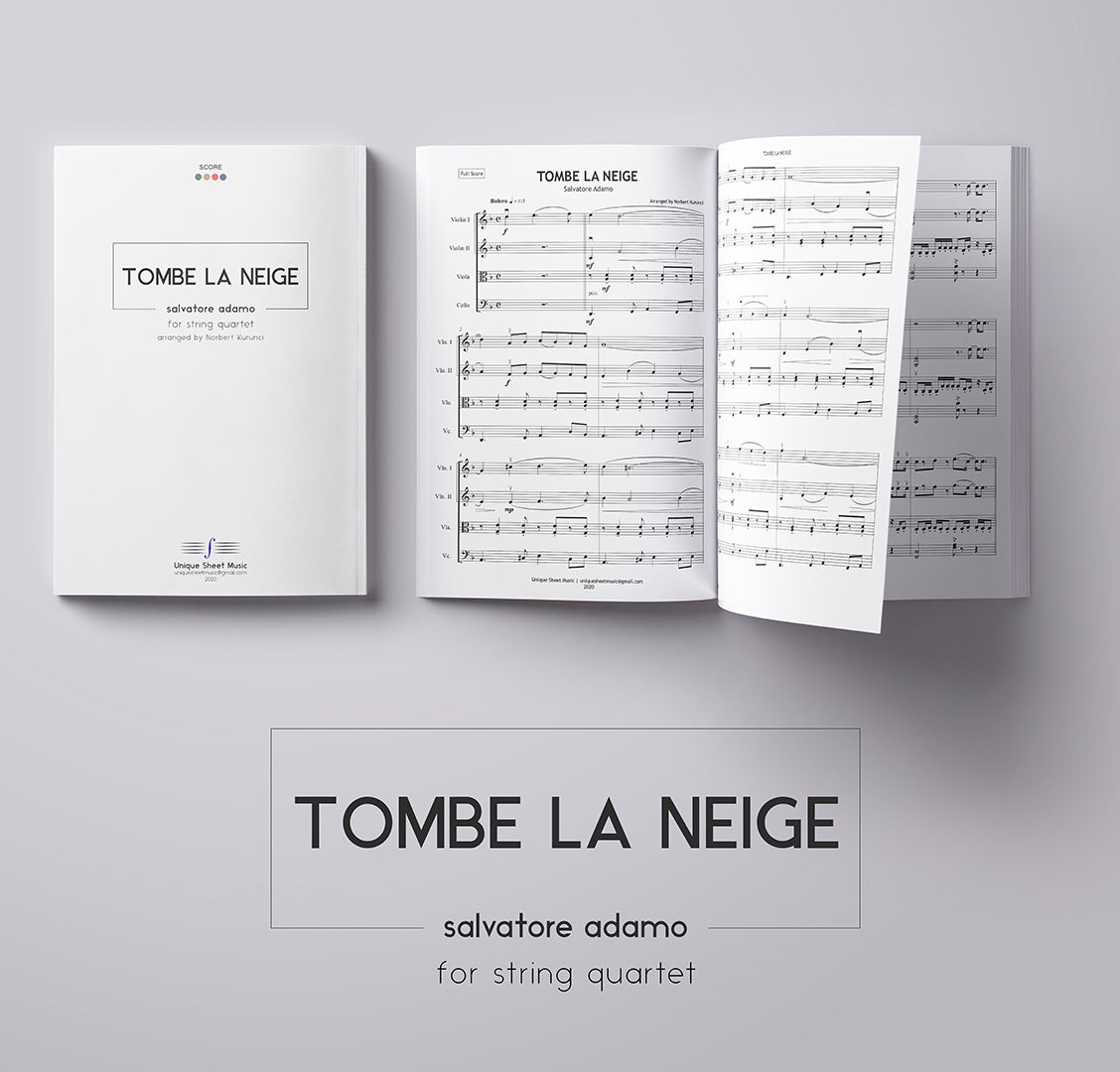