THE FIFTH BATTALION HIGHLAND LIGHT INFANTRY IN THE WAR 1914-1918

THE FIFTH BATTALION HIGHLAND LIGHT INFANTRY IN THE WAR 1914-1918
Published 1921 The 5th Highland Light Infantry was originally known as the 19th Lanark Rifle Volunteers, one of the Volunteer units raised in 1859. In 1880, it became the 5th Lanark Volunteers. The connection with the Highland Light Infantry began in 1887, when it was named the 1st Volunteer Battalion Highland Light Infantry, a detachment of which served in the South African War. On the formation of the Territorial Force in 1909, the present name was adopted. This book deals with the unit record of service in the war 1914-1918. The unit served in Gallipoli, Sinai, Palestine and France. Many illustrations and maps. 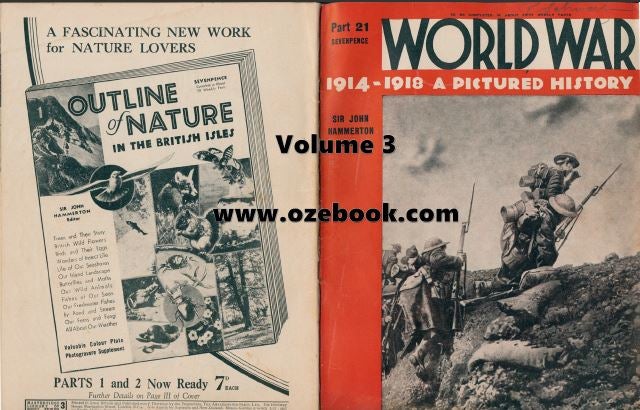 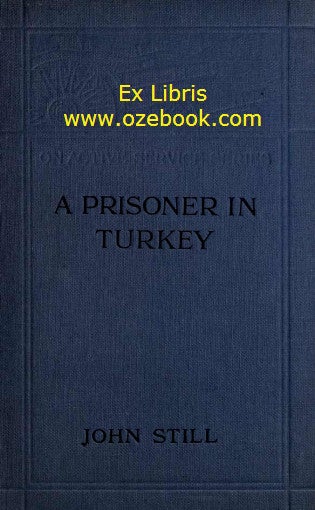 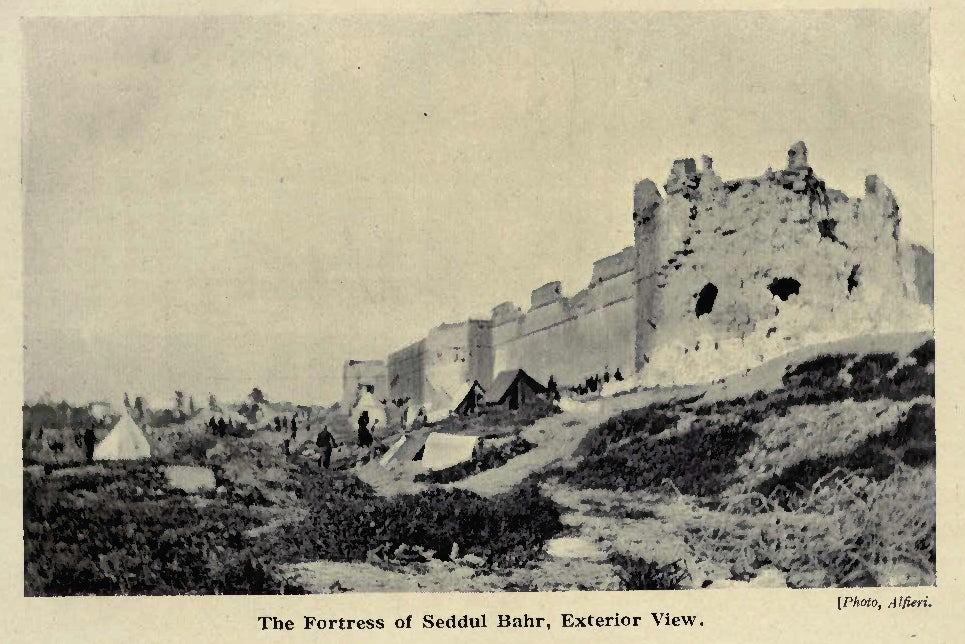 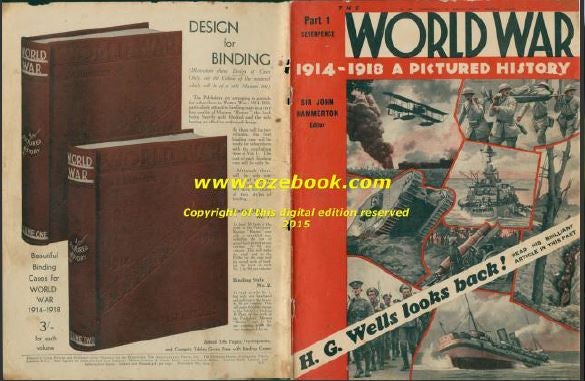 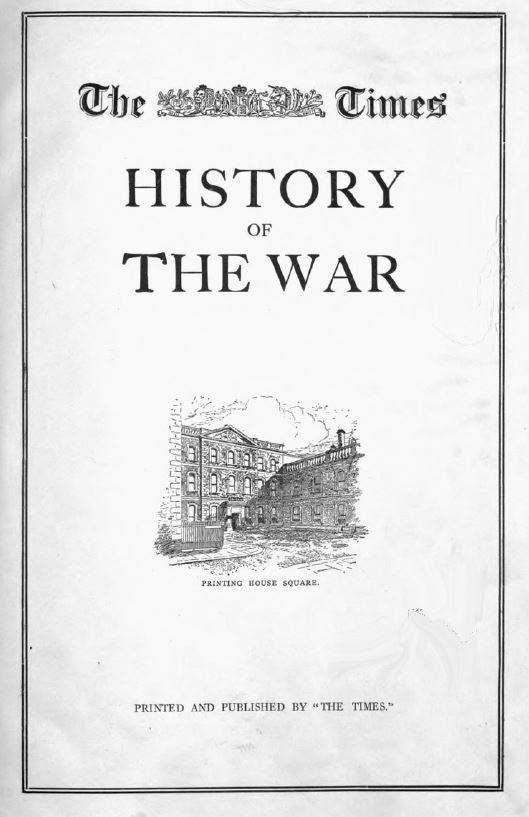 The Times History of The War - Volume 1