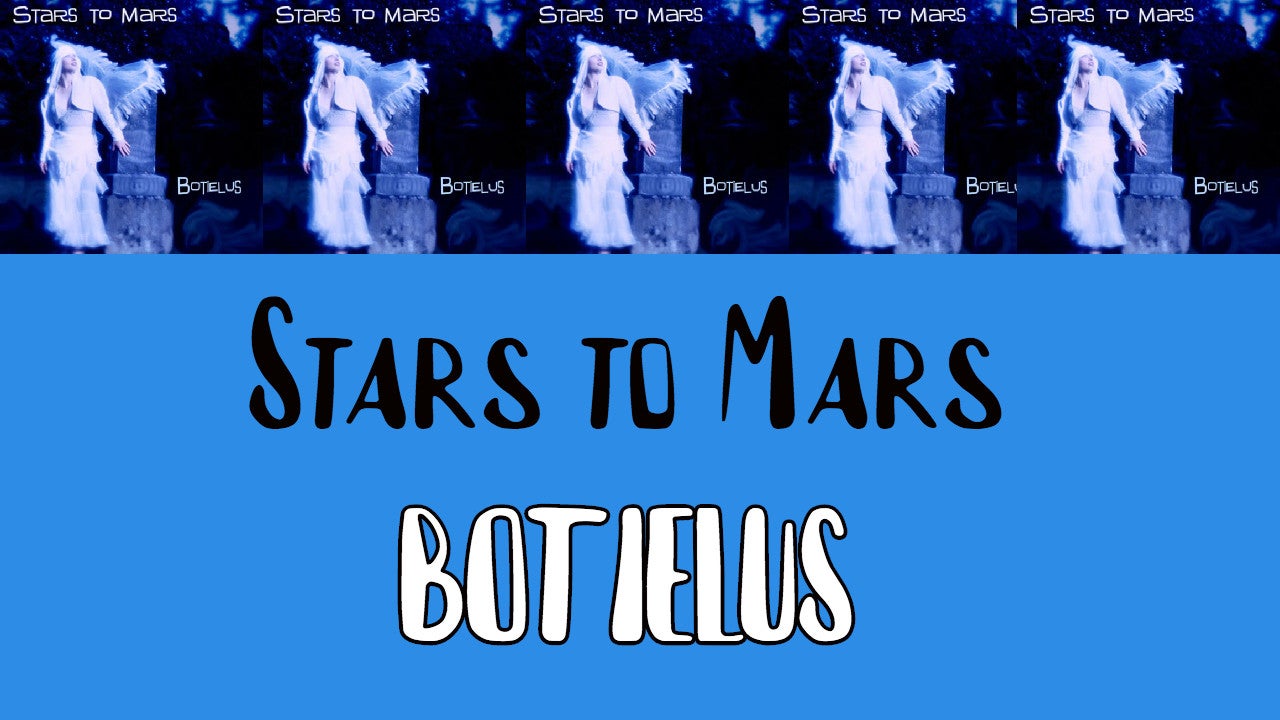 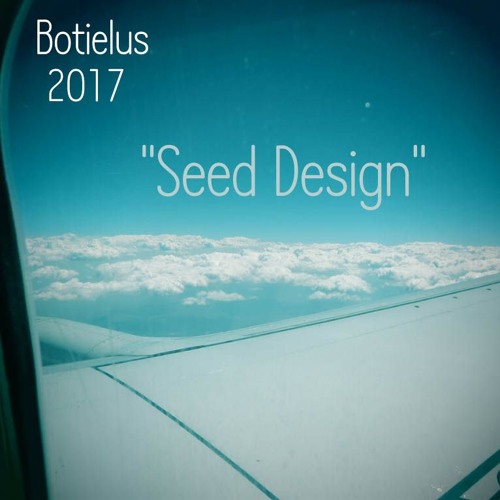 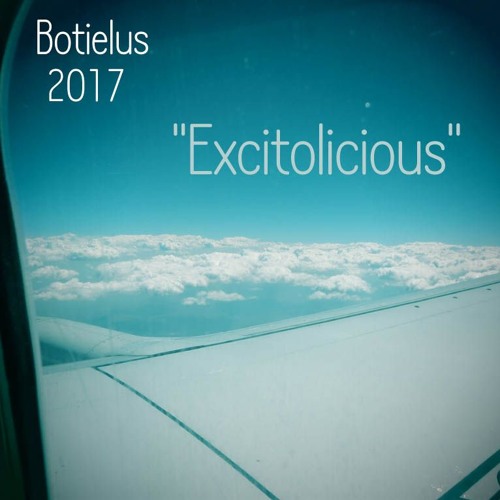 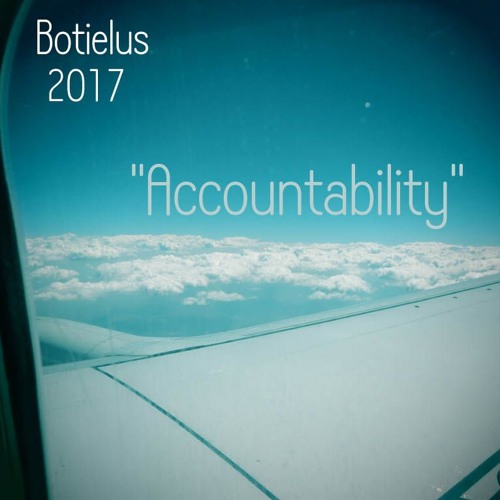 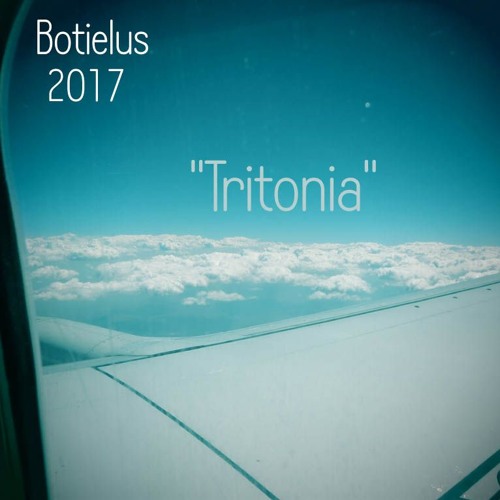 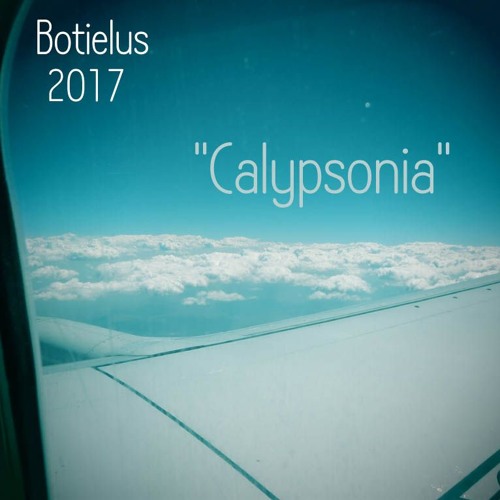 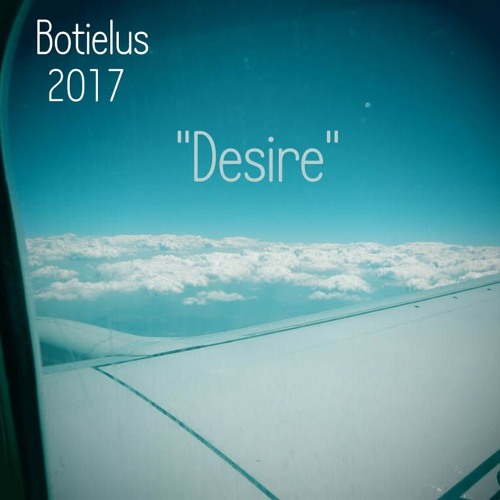 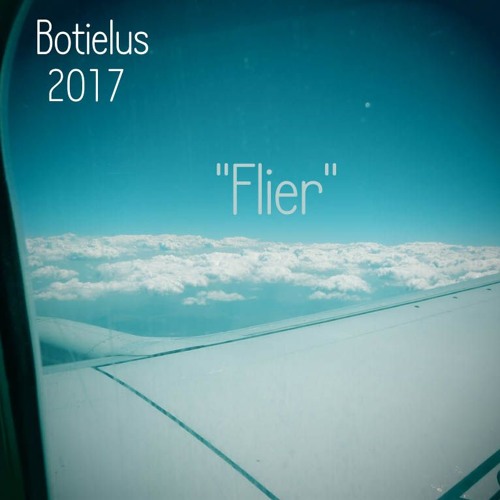 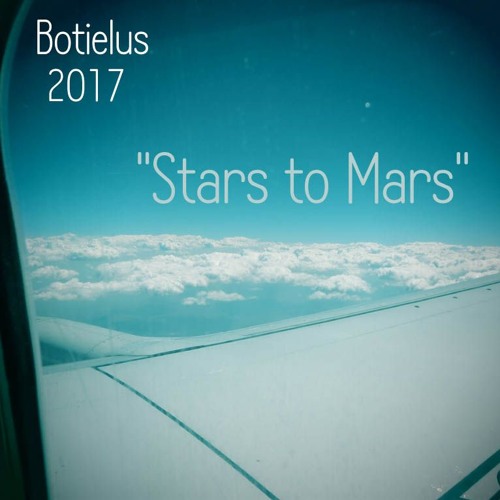 On Sale
$12.00
$6.00
Added to cart
4th album of Synthstrumentals by BOTIELUS (instrumentals using only synthesizers). All these songs were recorded from between the '90s and 2018. Wide range of styles. You can hear samples of that song and 7 more on this page (just click the next "thumbnail/foto", then click the play button).
I'll work on getting all song samples up, but in meantime if you have spotify or apple music, you can probably hear them on there. Link to spotify on my webpage Botielus.com

This album is different than both Vision Quest & Phresh Ideas since it has songs spanning many years, some using different synthesizers (both VQ & PI were recorded using only one synth direct to tape).

Below are the songs/track order. And below that notes/short story on a few songs!

Notes/Short stories about some of the songs:

"Seed Design". It was a soundtrack for a corporate video. So it's much different than most songs on my 2nd & 3rd albums (arrangement/tempo wise)

"Accountability" was written as a rock/pop song for our band Has*np**ff*r. Performed only once or twice, live in Portland in the '90s. So I just added a synth line and turned it into an instrumental!

"Excitolicious" was inspired by my "hit" single Excito (using the same instruments, adding a few more)

"Desire", "Markets", and "Berbati" were all performed many times when "Phresh Ideas" came out (mostly in front of the store (same name as album Phresh Ideas!) next to Key Largo and Saturday Market.

"Stars to Mars" was a song I wrote for a show at Satyricon featuring Lex Loeb and his UFO museum stuff. So it features random notes flying around (usuing a cool feature on one of my synth modules), along with other melodies and such.
You will get the following files: