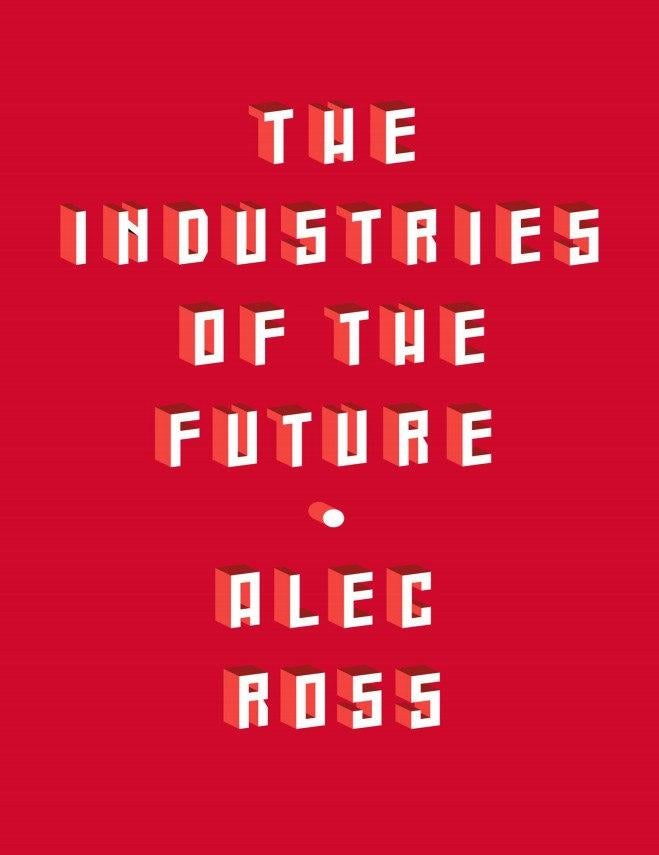 The Industries of the Future

By Trading Like Expert
GROWING UP IN THE OLD ECONOMY To understand where globalization is going in the future, you have to understand where it’s coming from. I grew up in Charleston, West Virginia, a city whose history reflects America’s centuries-long rise as an economic powerhouse from the grime-covered mines that helped fuel its growth. West Virginia was built on coal,
much the same way that Pittsburgh was built on steel and Detroit was built on cars. Indeed, it was West Virginia’s connections through coal to the industrial North that led it to secede from Virginia and the more agricultural South when the American Civil War broke out. West Virginia’s position mirrored that of other mining centers connected to the Industrial Revolution’s first manufacturing bases. In the United Kingdom, Midlands cities like Manchester and Leeds became the industrial base. London provided the finance. Coal came from Wales. In Germany, the Ruhr region near the Rhine River valley became a manufacturing center. Coal came from eastern Germany and Poland. Today coastal China, particularly the areas around Shenzhen and Shanghai, has become the world’s factory. Its coal comes from western China and Australia. Similarly, mining regions in India’s northeastern peninsular belt, Turkey’s Anatolia region, and Brazil’s Santa Catarina region supply the industrial bases of their emerging economies and other economies around the world. In each region, mining offers a stepping-stone toward greater economic ties and opportunities—at least for a time. Building on its coal boom, West Virginia developed complementary industries that cemented its position as an industrial supply center and eventually presaged its decline. In the early 20th century, Charleston underwent its second boom: chemicals. The Union Carbide Corporation established the world’s first petrochemical plant in West Virginia in 1920.