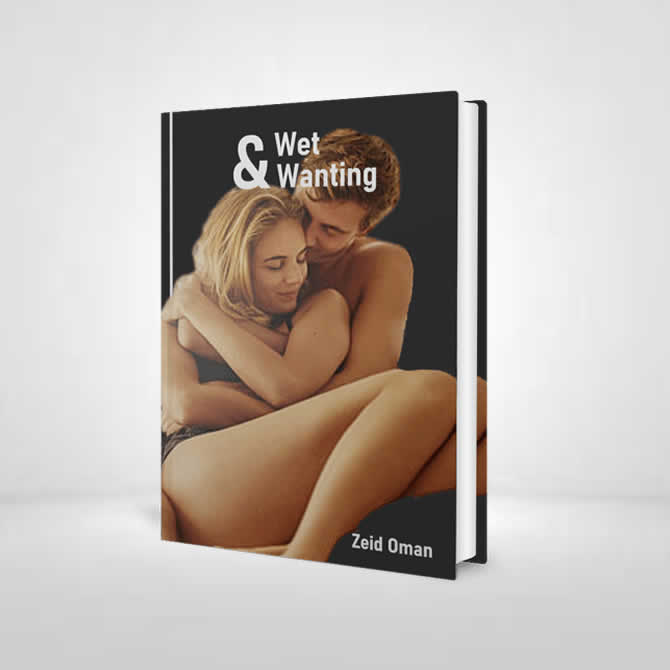 By eroticafriends
"I feel warm," she sighed. "Me too babe." he grinned. He pulled her closer, his arm around her back sliding around in front to cup her left breast through her t-shirt. His other hand squeezed her right breast as he nuzzled her throat and kissed and licked at her warm skin. She was fluttering her head around like a curious bird. He wondered if the pill would react wrong with the booze, she was drinking. It was hard to calculate how the drug affected different people. He was pretty sure nothing would happen to her though, he'd taken them so often, he was practically immune to them now. He pulled her shirt out of the jeans she was wearing, then lifted it up over her breasts. He squeezed both her tits in the little bra, then unclipped it and let the two sides fall apart.

"You got nice tits Lily." "Uhh huuuuhhhhmmmm?" He held her right breast, squeezing it out and then kissed and sucked on her nipple. He drew it into his mouth and chewed lightly as his free hand unsnapped her jeans. He pulled the zipper down, then shoved his hand in, and pushed the jeans down off her hips as she giggled stupidly. He moved his face against hers, touching her lips briefly, then with more heat. He slid his tongue against her lips, then pushed inside.

She responded, her tongue twirling with his, moving into his mouth as his hand slid into her panties. She spread her legs apart as his fingers moved downward through her tangled pubic hair. He felt her hot little slit and his heart hammered with lust. Hot little slut, he thought. His hand grabbed at the waistband of her panties, jerked downward, pulling them over her hips. He shoved her pants and panties down her legs to her knees, then pulled away from her mouth and put both hands on the jeans, drawing them and the panties down her legs and off.