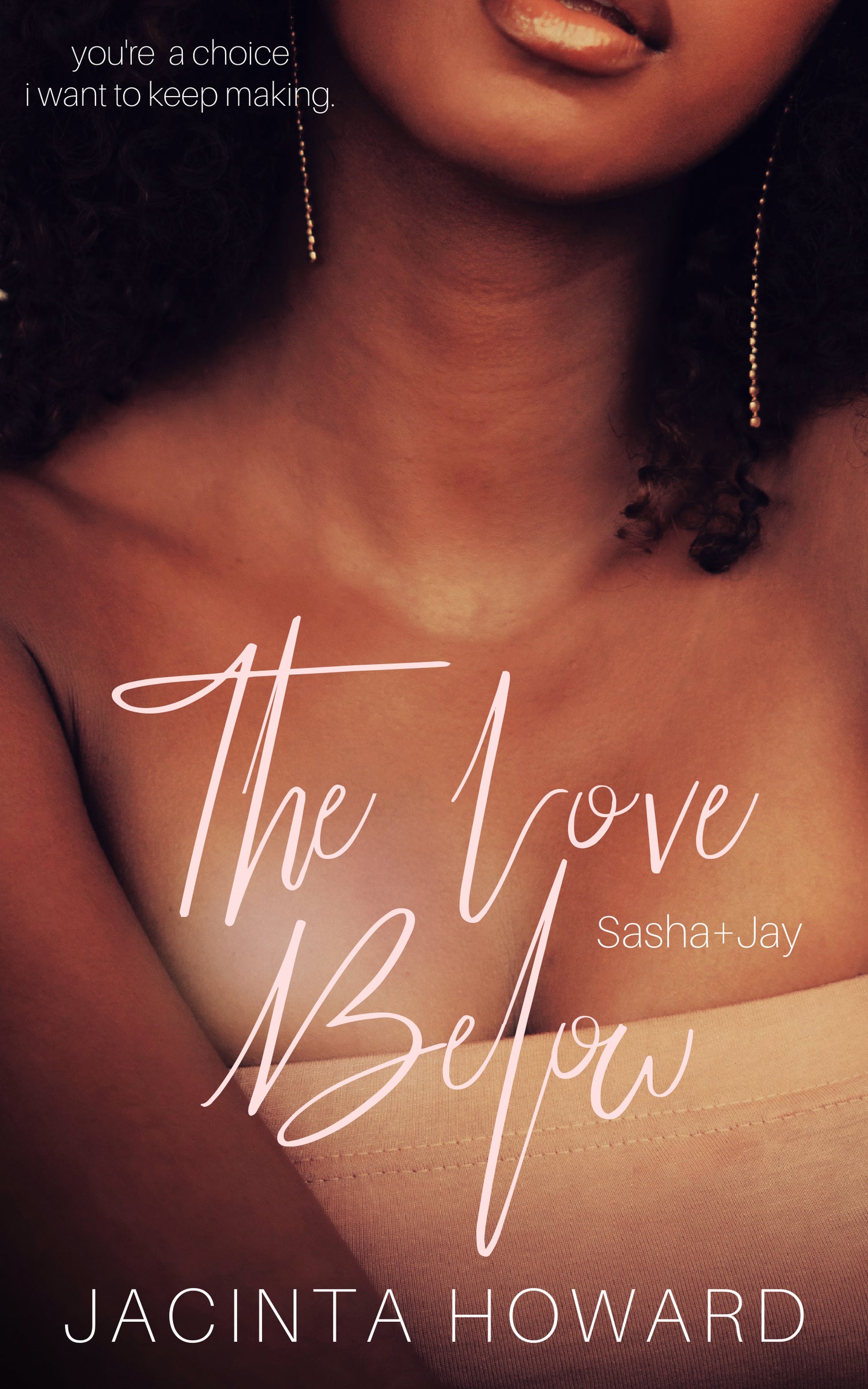 On Sale
$1.00
$1.00
Added to cart
*NOTE: Jay+Sasha’s story is included in The Love Below Glimpse Collection with no new material added. If you already have that full collection, there’s no need to purchase this book.

Jay Little knows what he wants. As the even-tempered manager of The Prototype and founder of a successful indie label, Jay’s level-headed nature has always played to his advantage. The only person who’s ever been able to knock him off-balance is his label's publicist, and his longtime friend, Sasha Baptiste. After Jay’s self-control is put to the test one night, Sasha and Jay have to decide what they really mean to each other. Friends? Lovers? Or somewhere in between?


** It’s highly recommended that you read The Prototype Series (Happiness In Jersey, Finding Kennedy, Keeping Willow, Loving Cassie) as well as the previous books in the Prototype Glimpse Series in their entirety before you check out Jay+Sasha's short story.
You will get the following files: