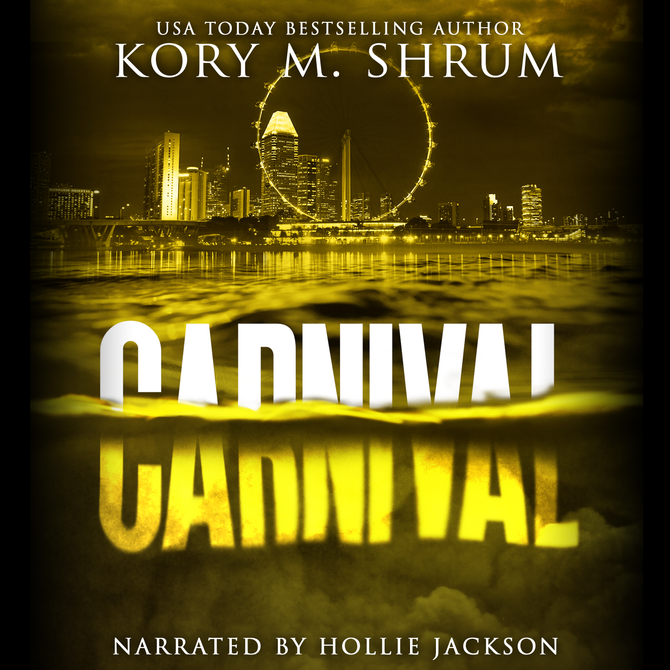 By Kory M. Shrum
It takes a killer to stop a killer.

Retired DEA agent Robert King has a thriving PI business in New Orleans—and one promise to keep. He must help his niece, Louie, use her supernatural abilities to rid the world of monsters, without becoming a monster herself.

But King plays by the rules of law and order, and Louie does not.

So when Louie discovers a serial killer who is actively hunting a young woman, King knows he has only one chance to keep his promise to his dead wife. He must convince Louie to take the man alive and seek justice for the families he’s already destroyed.

Melandra Durand has worked hard for the life she has. As the owner of an occult shop in the French Quarter, her days were filled with palm readings and souvenir sales until an unorthodox PI moved in next door. It doesn’t help that King employs a dangerous young woman who attracts dangerous company—jeopardizing both Mel’s safety and sanity.

Then Mel’s husband is released from prison, and the real nightmare begins.