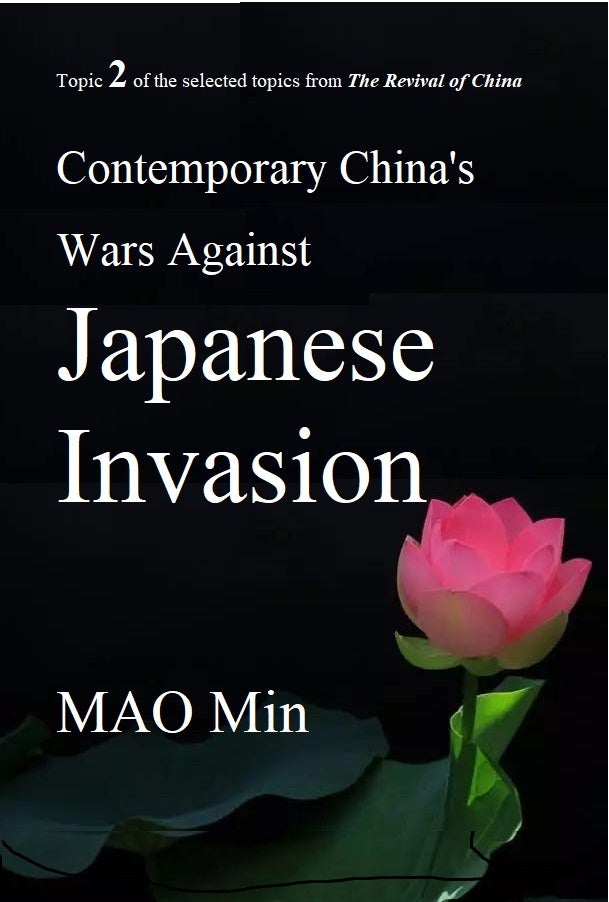 Contemporary China’s Wars Against Japanese Invasion: Topic 2 of the Selected Topics from The Revival of China

This is Topic 2 of the Selected Topics from The Revival of China. The full book is about the revival of China in the 20th century and the first decade of the 21st century. This topic is about the wars of Chinese people against Japanese invasions, including Sino-Japaese Jiawu War in the years of 1894 and 1895, the anti-invasion fights in the years after the September 18 Incident in 1931, and the Anti-Japanese War from 1937 to 1945.