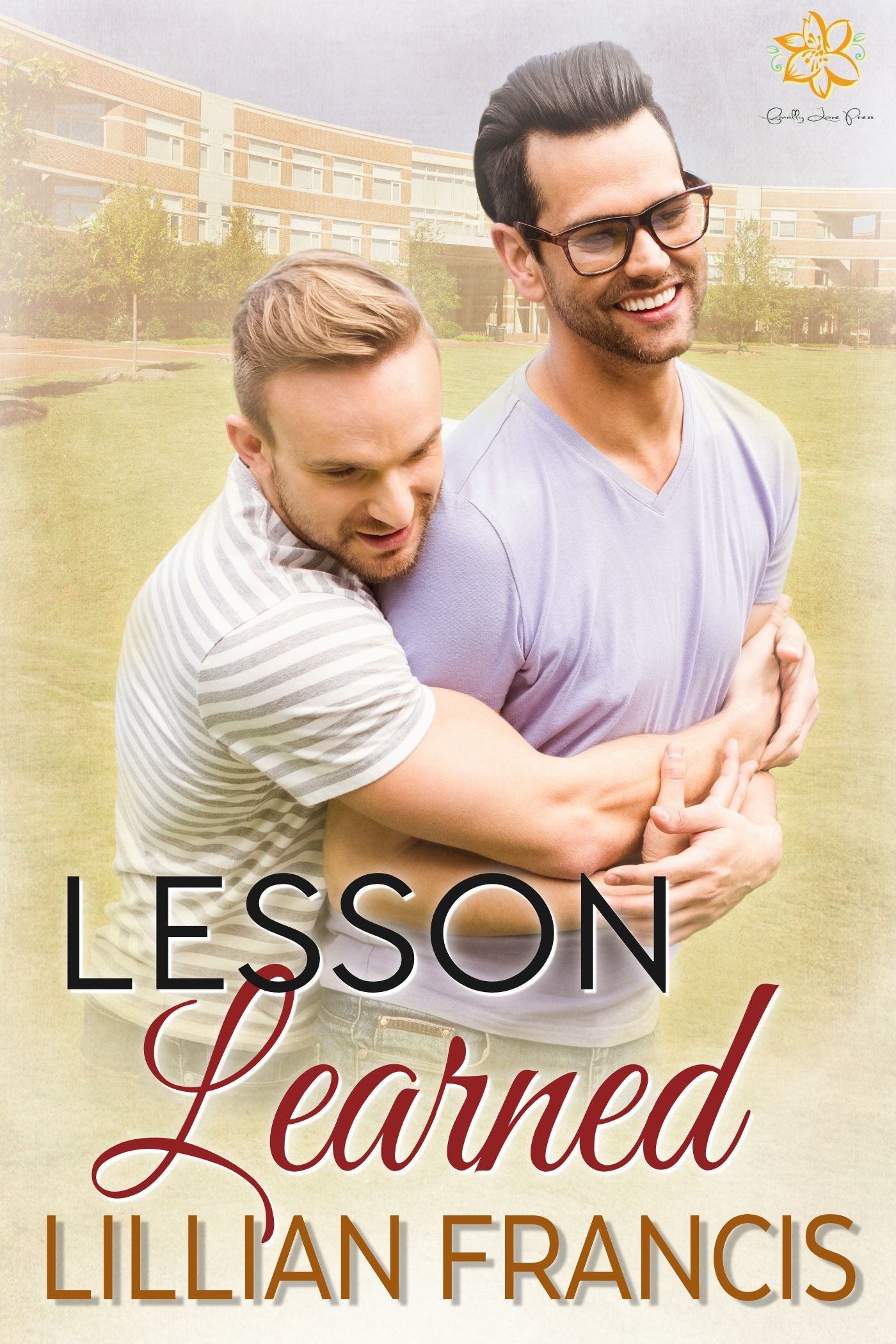 Drew Jackson is sick of constantly being on the move, running away from his mistakes, his desires, and a secret-filled past. He's decided his new teaching job in Cardiff is his chance to finally settle down. Perhaps here he can have a home, and even friendships that won't end in disaster. Like his growing rapport with history teacher Nathan Morgan.

Nathan has been careful to keep his sexuality a secret at work. He doesn't want that kind of attention from the student body. There's one body he would like attention from, though—the new science teacher, Drew. But it's much too risky to let Drew know how he feels. He won't gamble their fledgling friendship on an awkward confession of lust. And Drew's probably straight anyway.

Their friendship is derailed when a student's accusation forces a reluctant confession. Drew is tempted to run again until he comes face to face with the inescapable realisation that flight has ruined every relationship he's ever had.

But maybe he's finally found someone worth staying in one place for.