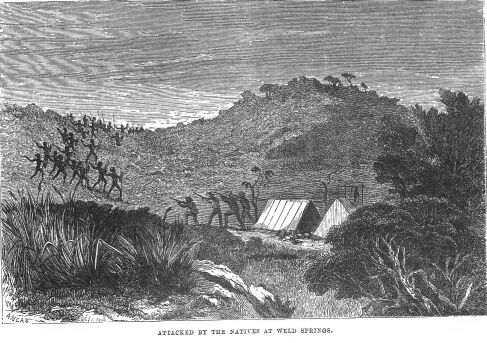 Explorations in Australia - by John Forrest

Explorations in Australia - by John Forrest 1. Explorations in Search of Dr Leichardt and Party, 2. From Perth to Adelaide, Around the Great Bight and 3. From Champion Bay, Across the Desert to the Telegraph and to Adelaide, with an Appendix on the condition of Western Australia. First printed in 1875 with illustrations and maps. An account of several of the most arduous exploring trips in Australia, where survival was reliant on superb bushmanship, Aboriginal guides and good fortune. A classic in Australian exploration. John Forrest went on to become the Premier of Western Australia during the goldrush era of the 1890s and he was appointed a peer in the British House of Lords. As Sir John Forrest he is remembered for his vision and grand projects such as the Perth to Kalgoorlie pipeline. In his book on his explorations in Australia he traversed the harsh Western deserts of Australia and pioneered the telegraph routes and later expansion of pastoral and agricultural districts. Epic journeys of discovery in the age of discovery. Includes maps and plates. 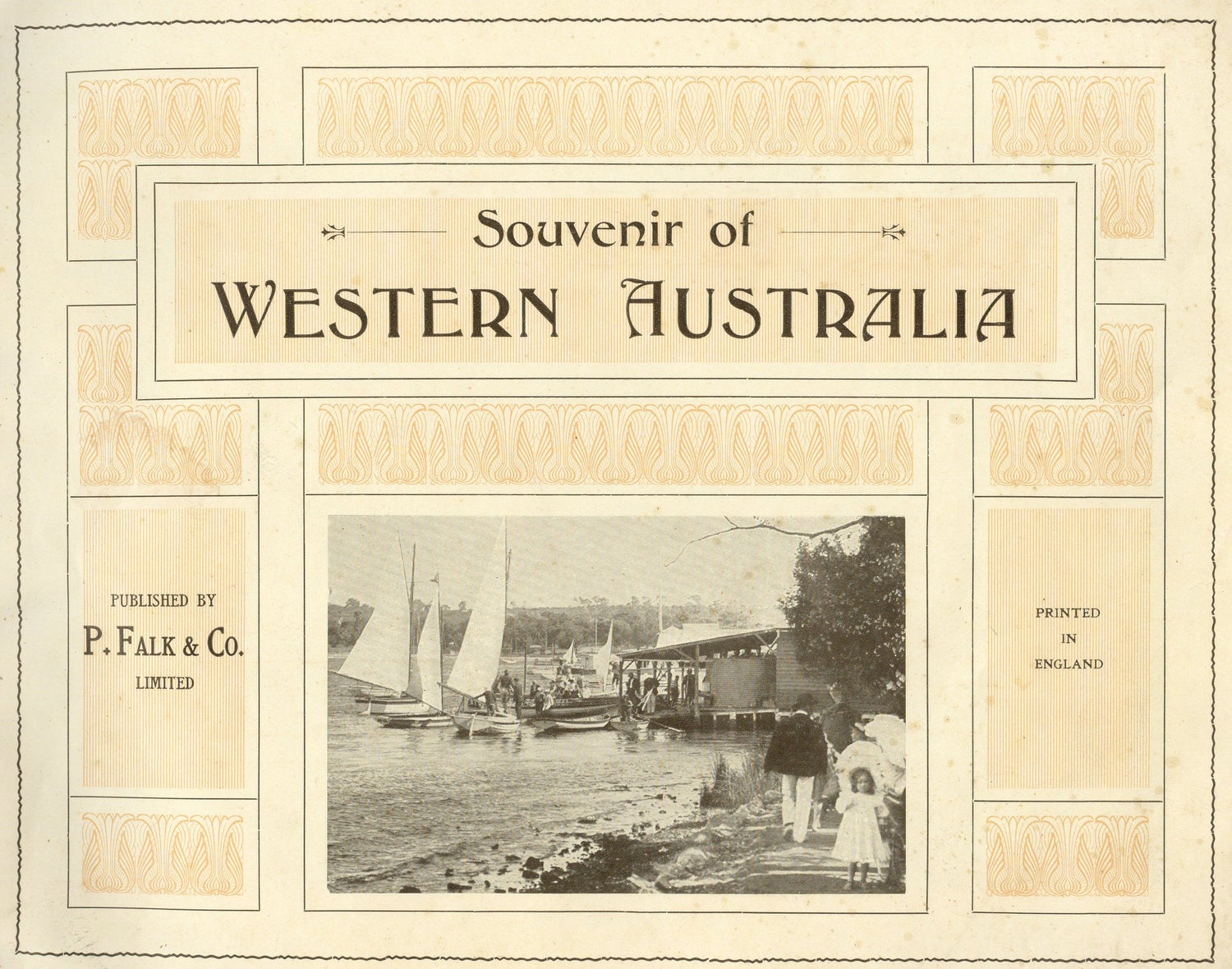 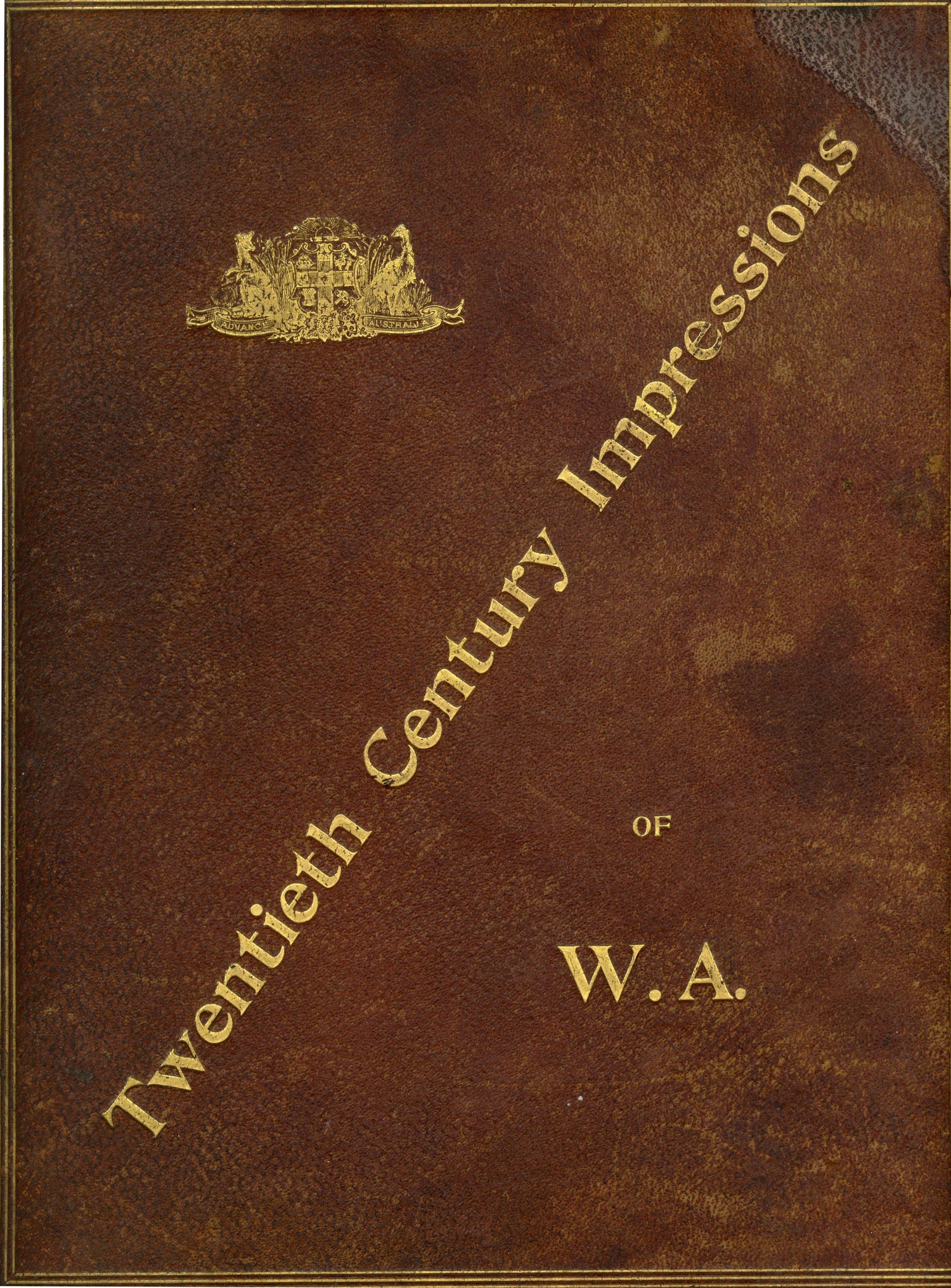