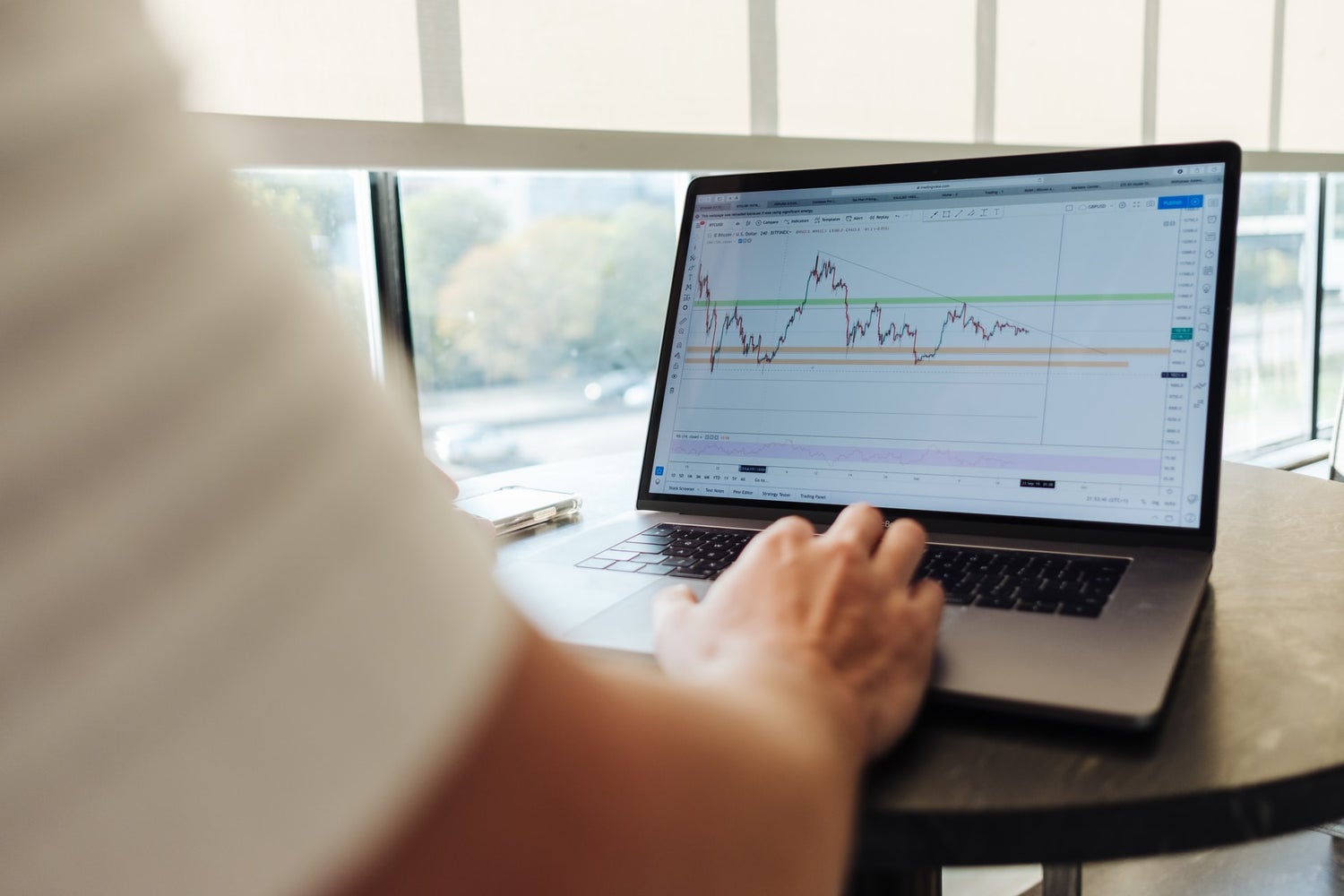 Who are the Participants in the Foreign Exchange or Forex Market?

On Sale
$2.00
$2.00
Seller is unable to receive payments since their PayPal or Stripe account has not yet been connected.
Many traders start trading in the Forex or currency market. In this operation, the trader uses a broker like Admirals to buy or sell currencies, but who are the rest of the participants in the currency market? How is this market organized?

What is the Forex market, and who controls it?

The foreign exchange market, or Forex (FOReign EXchange), is where currencies are exchanged, with a trading volume of more than 5 billion dollars a day.

It is a decentralized market. What does this mean? Who controls the currency market? Unlike traditional stock markets where there is a private company that determines the price of a company's shares based on supply and demand, in this case, participants in the currency market exchange currency pairs with each other, and the price is determined by the forces of the market, supply, and demand. This increases the transparency of the market.

The possibility of being part of the Forex market is quite recent. In fact, until the end of the 1990s, only the “main players” had access to this market because the initial requirement to enter the market was 10 million dollars.

This condition was a huge barrier to access, but everything changed in the late 90s thanks to the technological revolution that led to the widespread use of the Internet. Some entrepreneurs envisioned the possibilities of the Internet in the forex market and realized that they could bundle operations to allow retail clients to participate in the market. One of these new brokers was Admirals.

These are large companies located within the financial services sector and are generally classified as systemic banks; that is, they are financial entities of such size that their decline or disappearance would have a negative and significant impact on a country or even on all the planet.
These entities dominate the foreign exchange market, thanks to the control they exercise over the interbank market.

On many occasions, the entities operate bilaterally with each other.

These companies, present in different countries, usually carry out operations with third countries; They have the need to go to the system to carry out their daily operations, which makes them prominent participants in the Forex market system.

In addition, mergers and acquisitions of large companies can also affect the exchange rate.

Example
The American company Moderna has sold coronavirus vaccines to many countries around the world. On occasions, the company will have received an agreed amount of local currency as compensation for the vaccines.

In addition, the company needs to buy supplies from different suppliers to produce its vaccines, and perhaps to pay for these supplies, another currency is required.

To carry out all these operations, the company must go to the foreign exchange market. However, the trading volume is significantly lower than that of the large banks.

Governments and central banks, such as the US Federal Reserve ( FED ), the European Central Bank (ECB), the Bank of Japan (BoJ), or the Bank of England (BoE), also regularly participate in the market. Currency.

The motives of these institutions to participate in the foreign exchange market are somewhat different from those of the rest of the previous participants.

The main objective of the Central Banks is to control inflation. To this end, they intervene in the foreign exchange market in different ways:

✔️  Monetary policy decisions: It is one of the most used forms by Central Banks. These are official public appearances in which the monetary policy objective is indicated.

Generally, in these types of announcements, Central Banks report acceptable levels for compliance with their monetary policy and indicate that an intervention is possible if the current exceeds a certain threshold.

Traders and other participants in Forex, aware of the power of Central Banks, usually accept the indicated levels and assume them as the trading range over which a certain currency can move.

✔️  Operational intervention: It is another of the techniques used by Central Banks to achieve compliance with their monetary policy objectives.

In these operations, the Central Bank buys or sells foreign and domestic currency to move the exchange rate to a certain level, which the central bank considers appropriate.

Sometimes this type of operation can lead to a significant loss of a country's foreign exchange reserves, so Central Banks are recommended to use this type of policy sparingly.

✔️   Sterilization operations: It is a procedure similar to the operational intervention, although the objective of these measures is to counteract (sterilize) the negative effect that the evolution of a certain currency is causing on the national economy.

Example
The appreciation of the dollar is causing an increase in the price of oil, causing higher inflation. The central bank's objective will be to sterilize this negative effect that exists on society, selling dollars in the market and buying local currency.

However, this action would cause the local currency to appreciate against a basket of currencies. To complete the sterilization process, it will be necessary to sell local currency and buy the rest of the currencies in the basket.

The result will be a reduction in the country's dollar reserves and an increase in the rest of the currencies in the basket.

The little agents
This category includes the rest of the participants in the foreign exchange market, but whose positions are not very significant; that is, individually, they do not have the capacity to affect exchange rates with their decisions.

✳️  Small-size banks: Generally, these are commercial banks that do not have access to the interbank market and must resort to large banks to serve their clients, doing the intermediary generally in exchange for proportional compensation.

✳️  Small multinationals: These companies must go to the foreign exchange market on time, generally due to an international supply or sale operation. They generally use commercial banks to carry out these operations.

✳️  Dealers: They are financial intermediaries who buy assets to resell to their clients. In this context, the asset would be a currency.

✳️  Brokers: It is a figure similar to the dealer. However, the broker executes its clients' purchase and sale orders, while the dealer buys the assets and then offers them to their clients.

✳️  Traders: A trader is an investor or speculator who seeks to obtain an economic benefit, with the evolution, generally in the short term, of a certain asset, in this case, taking a position on a certain pair.

✳️  Others: This category would include the rest of the Forex market participants who are not part of any of this category, but who nevertheless go to the foreign exchange market for a reason other than those described above, such as tourists when They change the currency from time to time to go to another country.

Until the end of the 90s, the foreign exchange market was reserved for only a few participants. It was an oligopolistic market with gigantic entry barriers, controlled and dominated by the big banks. However, the technological revolution of the late 20th century removed barriers to market access.

In the last 20 years, the volume of operations of small agents in the foreign exchange market has grown dramatically and today represents 90% of all operations. However, these participants individually do not have the ability to influence the evolution of the exchange rate, which generally moves around the range set by the Central Banks and which are accepted by the majority of Forex market participants.

The counterparty executing most foreign exchange operations are the large, systemically important banks.

We hope you have understood how the forex market is organized. You can practice your strategies with a free demo trading account on dotbig.com. But if you have already decided to open a position, you can open a live trading account right now.
You will get the following files: