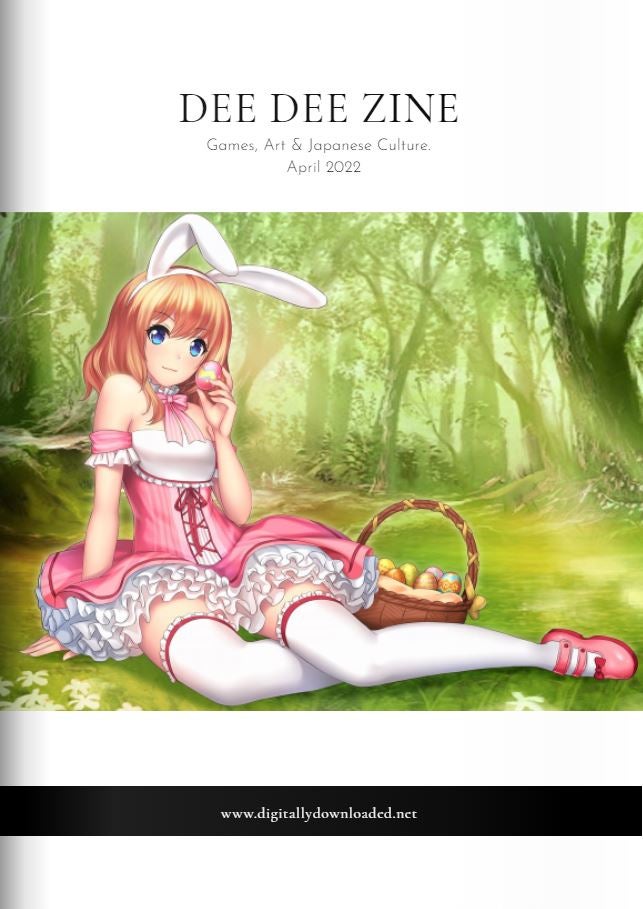 - The wonderful brutality of NES-era JRPGs.
- The best games that have been inspired by One Thousand And One Nights.
- A book about China you absolutely should read.
- An underrated Japanese film about punk music and saving the world.
- A touching anime about death.
- So much more!

We have the first comic in an all-new series about Dee Dee & her friends, as well as the usual story, puzzles, and wraps on upcoming games and figure releases. And, of course, there's the photo of the month.

Don't forget, if you would like to subscribe to the magazine, you can support us on Patreon here. Patreon backers get the magazine delivered to their inbox every month, and at any pledge (so you can be a subscriber for as little as $1/month!)
You will get a PDF (35MB) file
Share: