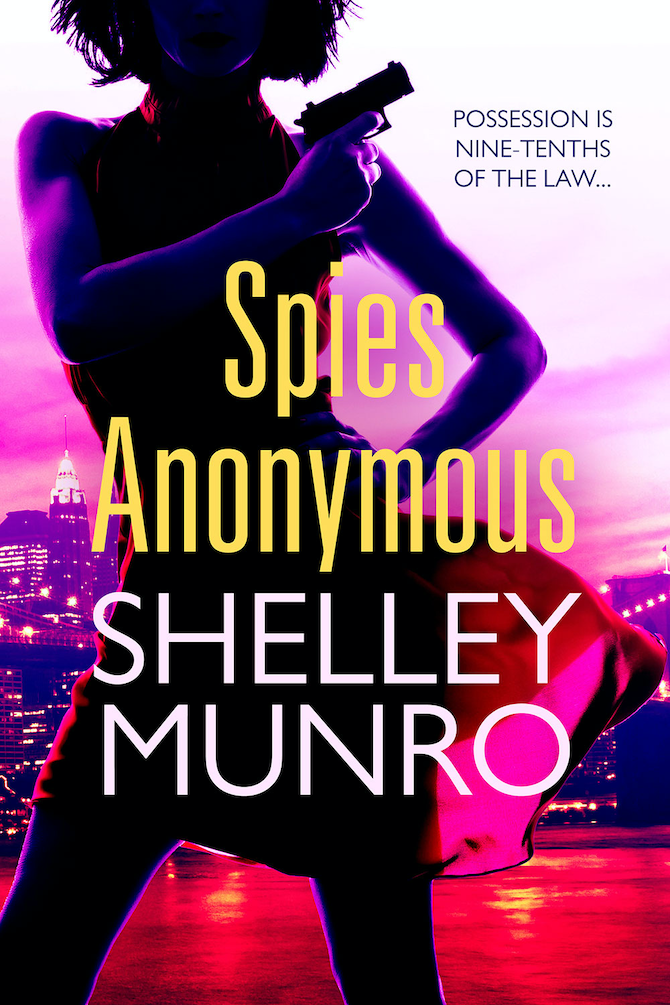 By Shelley Munro
An heirloom ruby. That’s where Sarah Walsh’s troubles began. Oh and sex. That came into the equation when she met Flynn Wangford. Now he has her jewel and she wants it back.

Bad boy Flynn is causing trouble again. Sarah and fellow spy, sometimes lover Thomas MacIntyre attend Lord Maxwell’s society birthday party, their assignment to protect the British prime minister and royal guest Princess Leila from Mundavia while keeping an eye on Flynn Wangford. For Sarah it’s a chance to retrieve her ruby, an opportunity she fully intends to exploit. Somehow, she’ll juggle official duties and best the cocky Australian. But before she knows it, Sarah is alone with Flynn and somehow they end up horizontal.

The sex is explosive and hot, hot, hot, but she can’t stop thinking about Thomas. Two men. They’re so different yet both are delectable and very distracting for a woman with a mission.

Sarah must concentrate on recovering her ruby but it seems she and Flynn aren’t the only players in the quest to secure the gemstone. Thomas wants the ruby as well.

Warning: This is a tongue-in-cheek story—an adventurous caper with a prized jewel for the winner. If you’re looking for a serious thriller, this isn’t the book for you. It also contains same-gender and ménage a trois sex scenes.