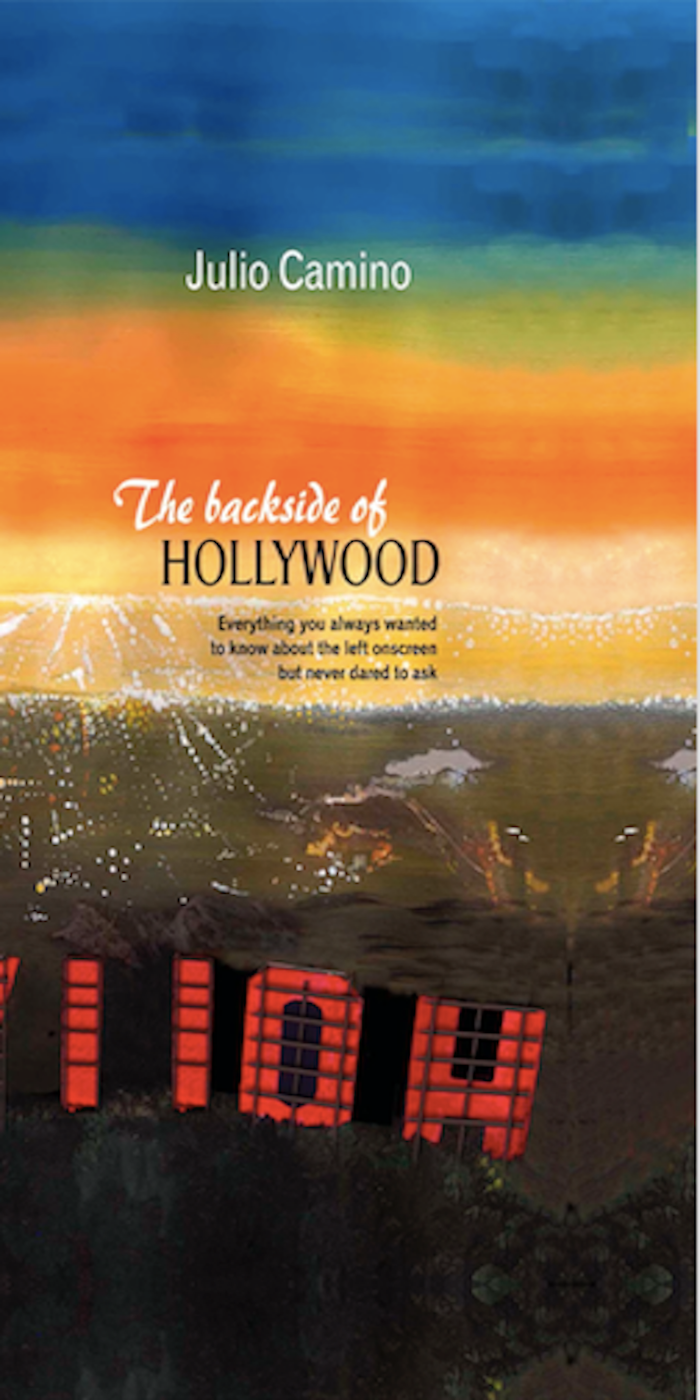 The Backside of Hollywood

After the fall of the Berlin Wall and the collapse of the Soviet Union, socialism should have passed into history, along with Marxism. Marxism is not a "science" as declared by the academics of the Communist Party in Moscow, but an enormous senseless absurdity, full of contradictions.

And socialism in practice, far from being "a paradise on earth, " is itself a terrible hell.
But none of this has gone away. On the contrary, the left is alive and defiant. And they are much worse than they were during the last century: Now they are "reinforced" with environmentalism and red feminism, multiculturalism, the LGBT agenda, and all the ia "postmodernist" paraphernalia of political correctness.

To help build the new liberal right, Venezuelan journalist Julio Camino brings his offering. With extensive experience in government, the press, in the Congress of Venezuela and on the international scene. Each of his books is a blow to overthrow Marxist myths, both old and new, and at the same time it is a brick to fortify our strength to free us from ideological nonsense and political hell.

His books are an instructive guide to combat the left and while providing illuminating solutions in different areas. The first was: "History and Future two parties" (2013); followed by "The Dis-United States of America" (2014), and then "Comrade Obama and Che Francisco" (2015). Published in English and Spanish. In print and digital.

And now "Hollywood from the Inside", revealing the most formidable propaganda machine in the world, working against capitalism, in service to socialism. Do not miss any of it!