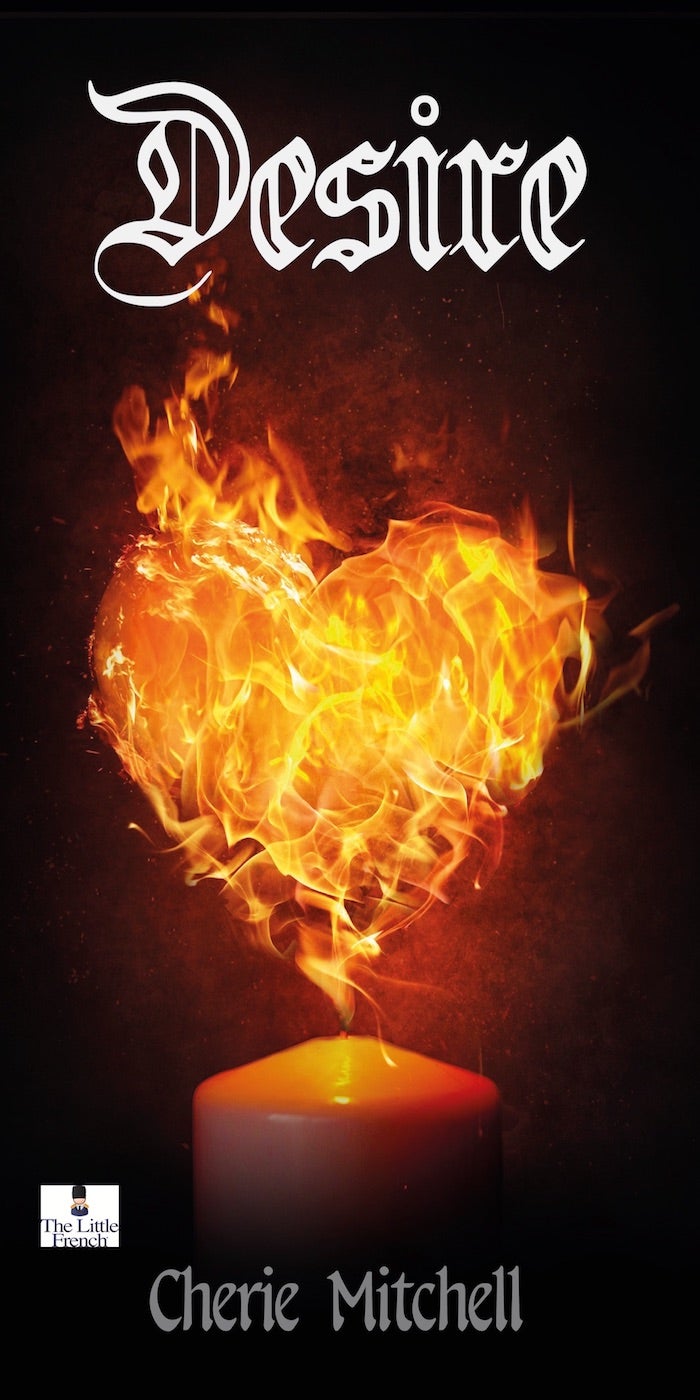 When Erica unexpectedly meets her old flame Daniel at a party, she is disturbed to find that he still has the same dizzying effect on her. But Daniel is a cad. He can’t be trusted, and he is far too aware of his effect on women for his own good – an effect he definitely uses to his advantage.

Unfortunately, now that Daniel is back in town Erica bumps into him far too often. It doesn’t help that her efforts to date other men all appear to be a roadmap to disaster. Against her better judgement, Erica invites Daniel back to her place for wine and conversation. And when the evitable happens and they end up in her bed, their connection is still as good as it ever was.

However, this time Erica thinks she has the upper hand. Unfortunately, when she wakes in the morning to find him gone, it seems that once again Daniel has taken the lead in this relationship. But has he? Erica has a card up her sleeve and she’s willing to play it to teach that man a lesson once and for all.