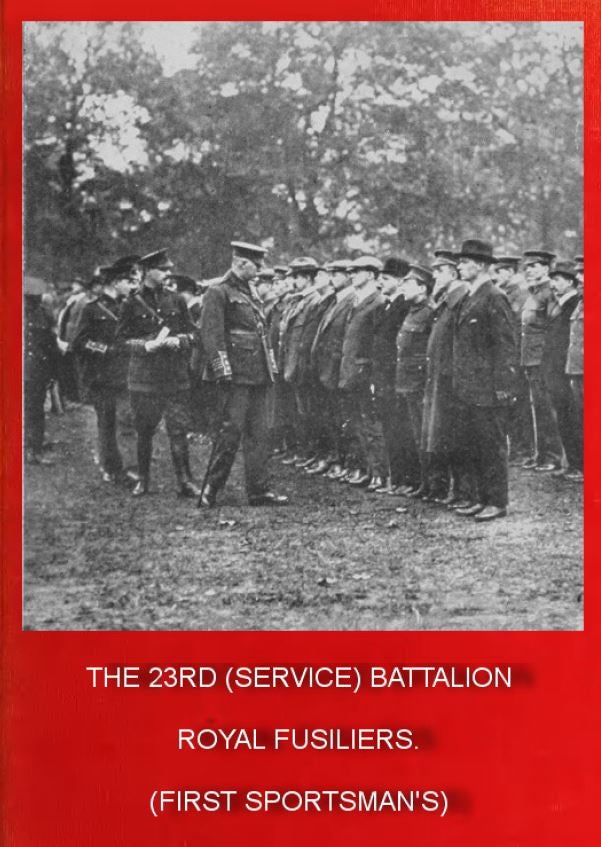 23rd Bn (First Sportsmans) Royal Fusiliers - A record of its services in the Great War - by Fred Ward Published 1920 Includes roll of honour and Roll of those who served The Sportsmans Battalion was formed in London and was one of the Pals Battalions, excepting it was based on an individuals sporting prowess. So many wanted to join a second Sportmans Battalion was formed. As such the Sportsmans Battalion was unique in many ways having a mix of educated and sporting members, being quite cosmopolitan with few class distinctions. It was felt that the cream of the nation had answered the call. The battalion served in France from 1914-19. Includes illustrations. 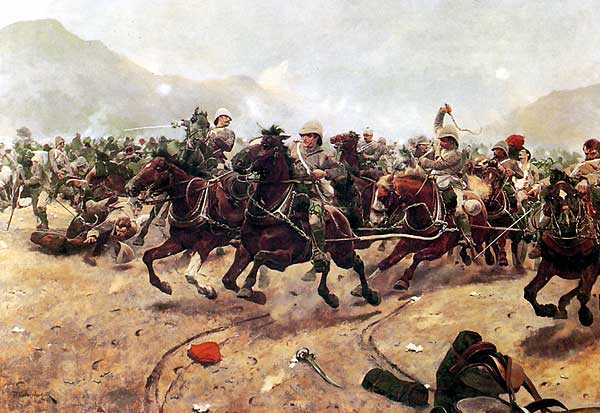