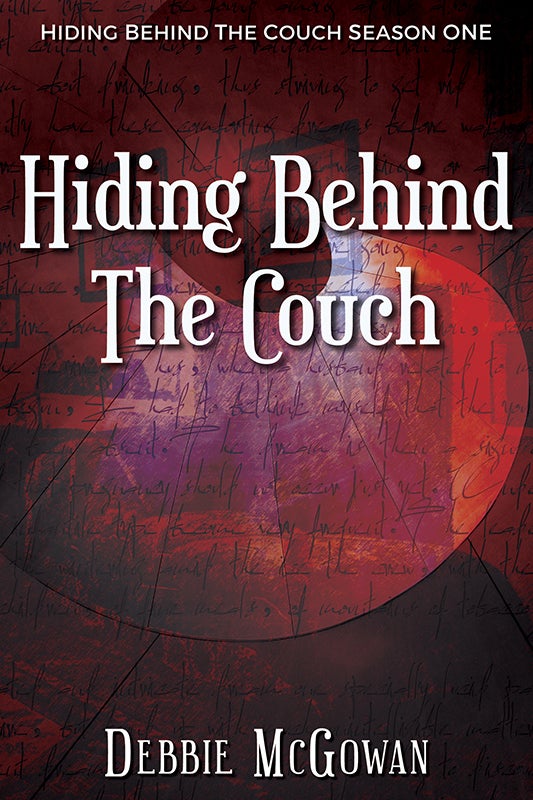 Hiding Behind The Couch by Debbie McGowan

They had been in their final years of school when it happened. There was a party. Shaunna didn’t know who he was; she could only vaguely remember where she’d been and what she’d been up to, and tried to let the memory slip away with the hangover. Four weeks later, she was certain that night was going to be with her forever.

Josh Sandison has spent his lifetime trying to keep his friends together, never forgiving himself for being the one to push George away. Now in their thirties, they reunite in a bid to help Shaunna’s daughter establish her father’s identity.

But there are secrets and lies that have been lived too long, with the power to destroy friendships for good.

Season One in the Hiding Behind The Couch series.

There are two prequels—Beginnings and Ruminations—which can be read at any point during the series. The story continues in No Time Like The Present (Season Two).

“...like eating fine Belgian chocolate for the first time after only ever eating Smartprice chocolate.”

“Debbie McGowan has the ability to take average, everyday happenings and people and make them honestly fun, engaging and absorbing enough to not want to put the book down.”

“McGowan has a knack for writing, like the BBC has a way for putting out good television.”