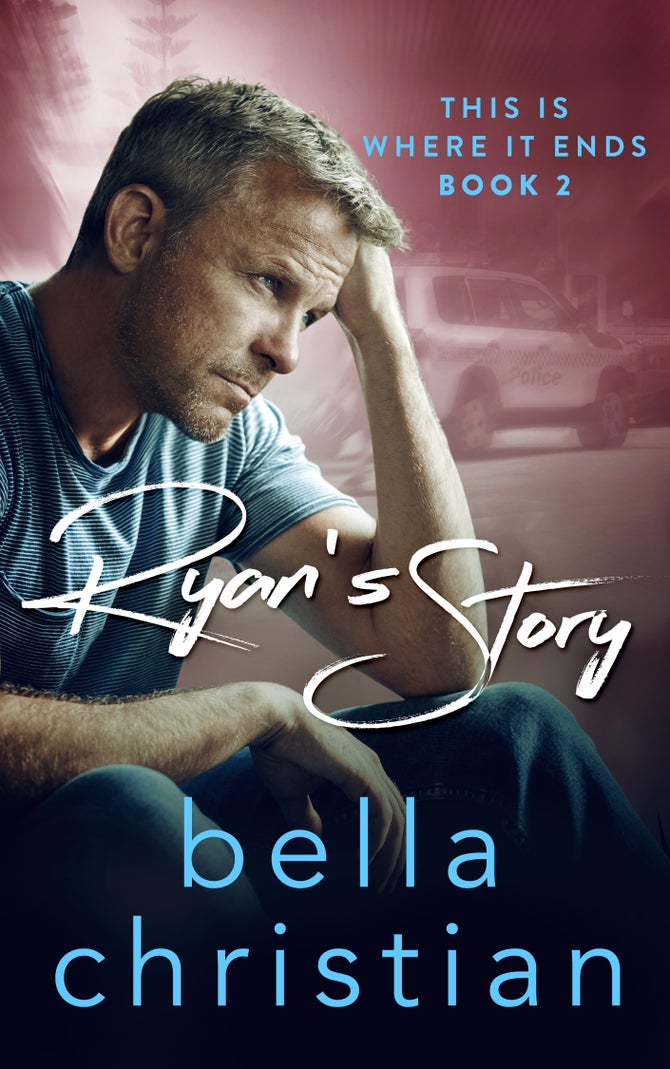 By Chris Taylor
The second book in Bella Christian’s compelling This is Where it Ends series deals with the aftermath of Jessie’s deadly actions and the search for answers...

Police Sergeant Ryan Angel’s life has been devastated. His only child has taken her life…using his service revolver. How could he have been so stupid as to leave the gun unattended?

He’d known his daughter was struggling. Jessie had come to him more than once about problems she was having at school. Veronica Blackwood, the mayor’s daughter, was making Jessie’s life hell. Ryan did what any loving, protective parent would do. He’d confronted the mayor and demanded the man pull his daughter into line.

He‘d also arranged for Jessie to attend a child psychologist. Holly Walsh was new in town. They’d met through her work with troubled juveniles who found themselves on the wrong side of the law. Ryan liked what he saw in Holly and was relieved when his daughter had agreed to therapy.

But now he’s staring at his daughter’s coffin and he’s overwhelmed with guilt. He’s also furious at the people who were meant to be helping his little girl. Namely, Holly Walsh. She was meant to make his daughter feel better, not bring her to the point where she chose to end her life.

Will Ryan find it in his heart to forgive Holly for letting Jessie down? More importantly, will he forgive himself?