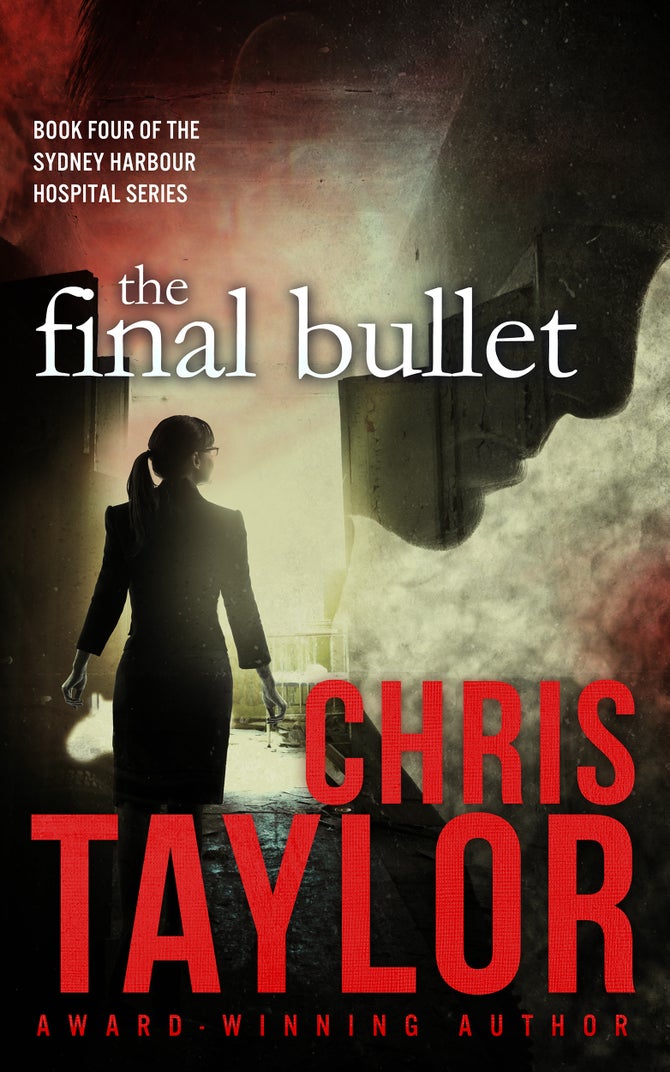 Detective Sergeant Lachlan Coleridge has seen it all. A veteran cop currently stationed in the rural town of Moree, there’s nothing much that surprises him. But when two children are burned to death during an explosion in an illegal meth lab, he struggles to put the memory behind him. In desperation, he seeks counseling.

Ava Wolfe is a Sydney Harbour Hospital psychiatrist who has agreed to cover her friend’s practice in the country. As the only psychiatrist in town, Lachlan has no choice but to make an appointment with the feisty doctor he met a month earlier at his brother’s wedding. They shared a steamy encounter in the cloak room at the reception center and he’s nervous about her discovering he’s married.

Ava’s memories of the darkly handsome detective haven’t faded over time. When he approaches her for therapy, she’s forced to set aside her attraction in order to give him the help he so desperately needs. After years of exposure to the worst mankind can offer, Lachlan Coleridge’s spirit has been ravaged. She yearns to help him, but she’s not sure that he’ll let her…

To be a cop is to be tough – physically and mentally. There’s no room for weakness. If it gets out that Lachlan’s seeking help, any chance he has for promotion will be jeopardized. But he’s drowning in a sea of pain; of darkness and confusion and it’s only a matter of time before he topples into the abyss…

Can he trust the only woman who appears to understand him? Is he prepared to put his career on the line in return for saving his soul? And what will happen when she discovers his deceit? Will he open up to Ava and let her help him…before it’s too late?