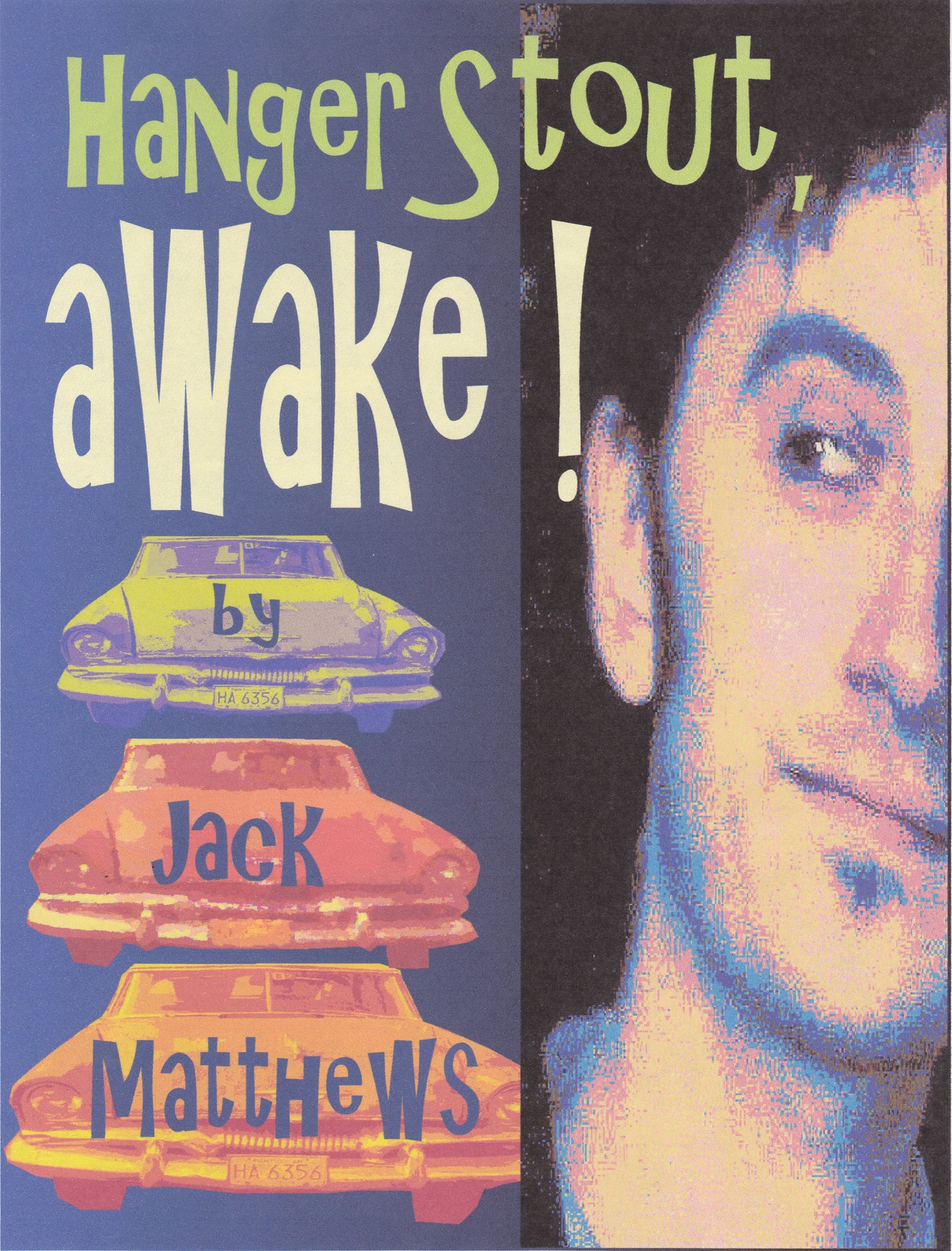 Clyde Stout is a high school graduate in a small Ohio town; he loves tinkering with cars and dreaming about his girlfriend. He has interests and aspirations, but no definite goals. He is coasting….until he discovers he has a new talent: the ability to hang from a metal bar longer than anybody!

Others start calling him “Hanger,” and an out-of-town stranger, trying to help the boy to profit from this talent, organizes various “hanging competitions.” At first, Hanger goes along, but after a while he becomes suspicious of the stranger’s motives; is he for real? Hanger is no longer a boy and not yet an adult – but he finds himself in a world where older adults are constantly offering advice and supervision and alleged wisdom. Until then, Hanger had always been an amiable and trusting sort; now Hanger needs to look at things through adult eyes — can he adapt to a world which seems less safe  or reliable but possibly more profound?

This slender 150 page novel was first published by Harcourt in 1967 and reprinted several times. Now it is available as an ebook. Time Magazine described it as a “gentle first novel told with a fine ear for adolescent patois,” and National Book Award winning poet William Stafford called it one of the most neglected works of the 20th century. Southern novelist Eudora Welty said about the book: “I like it, and warmly admire his sturdy subject and delicately restrained treatment. It seemed to me blessed with honesty, clarity, directness, proportion and a lovely humor. . . .”

The book is a fun and easy read… Not too much seems to happen in the novel, and the protagonist (we’re sorry to report) is not a werewolf or vampire or time traveler or wizard or superhero; to all appearances, he’s just an ordinary guy, but if you penetrate beneath those appearances, you’ll find that he’s defiantly and unforgettably unique. This book will help you remember how it felt to be a teenager…before you needed to start worrying about more serious matters. Like life, or what passes for life in the world of adults.

***
This edition includes an introductory essay by Robert Nagle and a study guide for students.

Jack Matthews (1925-2013)  wrote  more than 15 works of fiction, he was distinguished professor of Fiction Writing at Ohio University in Athens, Ohio for over 4 decades. Winner of Guggenheim and several arts grants, Matthews has been anthologized widely, translated into several languages and nominated for a National Book Award. His own books have been praised by Eudora Welty, Anthony Burgess, Shirley Ann Grau, Tom O’Brien, Doris Grumbach, Walker Percy and a host of other famous and highly accomplished authors.

"In this gentle first novel, told with a fine ear for adolescent patois, Matthews offers something of a literary atavism: a story about pure innocence that encounters pure evil and couldn't care less." (TIME MAGAZINE, 1967)

"Here is a contemporary character so rich in innocence, he seems a hybrid descendant of Candide and Don Quixote ... Hanger Stout stays in your memory, hanging on, as only a Champion can, for a long, long time." (Laurie Levy, CHICAGO TRIBUNE)

This novel was chosen by NBA Award-winning poet William Stafford as "one of the neglected books of the 20th century," (ANTAEUS MAGAZINE)

"Mr. Matthews's unassuming but artful diversion presents a Joe Palooka type of garage mechanic named Clyde Stout, who discovers in himself an unusual athletic talent. Mr. Matthews extends his tiny subject just as far as it will go, with the facility of a kindly Ring Lardner." (Martin Levin, NEW YORK TIMES )

"I like it ('Hanger Stout Awake'), and warmly admire his sturdy subject and delicately restrained treatment. It seemed to me blessed with honesty, clarity, directness, proportion and a lovely humor." (NOVELIST EUDORA WELTY)

"... the book is a vibrant portrait -- sometimes sad but more often a truly funny one -- of a pivotal summer in a young man's life." (Thomas Rush, BOOK-OF-THE-MONTH CLUB NEWS).

"The author has created a true American original in the line of Huckleberry Finn, Penrod Schofield, Plupy Shute and Dink Stover as the hero of one of the best novels of this or any other recent year." (Ernest Cady, COLUMBUS DISPATCH)."

"In an automobile graveyard of human possibilities, using all the strengths of realism and none of its cliches, Jack Matthews presents a deeply original novel. I think it is tremendous." (J. Michael Yates, MUNDUS ARTIUM) .

"...a superb novel which must be read before it is read about." (Day Thorpe, WASHINGTON STAR ).
You will get a ZIP (11MB) file