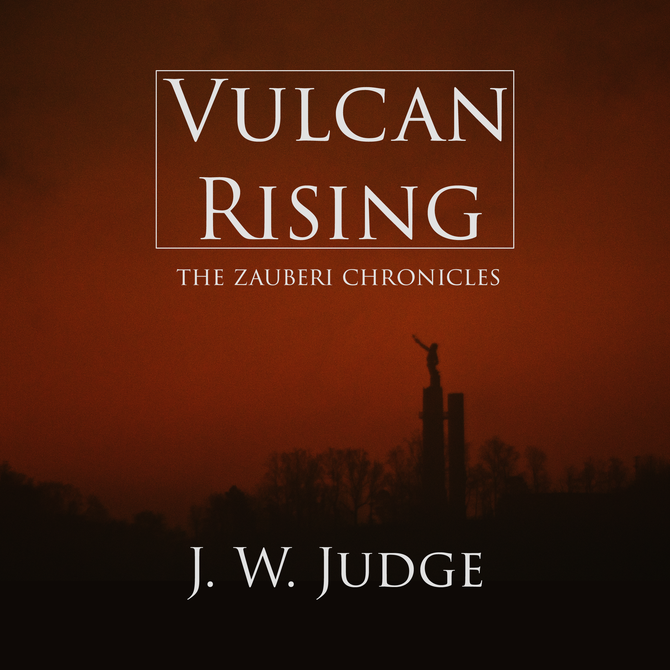 Even the most deeply buried secret can find its way back to you.

Agatha and Joseph are raising a family in the quiet suburbs south of Birmingham. But the secrets of Agatha’s past threaten to expose themselves after Joseph investigates a noise he hears in the middle of the night and stumbles upon a world that he did not even know existed.

When their son Thomas is kidnapped, Joseph and Agatha have to rely on each other to figure out why he was taken and how to get him back, whatever the cost.

Along the way, Agatha discovers to her horror that even the most deeply buried secrets can find their way back to you. And the consequences are inescapable.

Vulcan Rising is the first book in The Zauberi Chronicles series. It is a work of contemporary/dark fantasy where Stephen King's The Institute meets Brandon Sanderson's Steelheart.