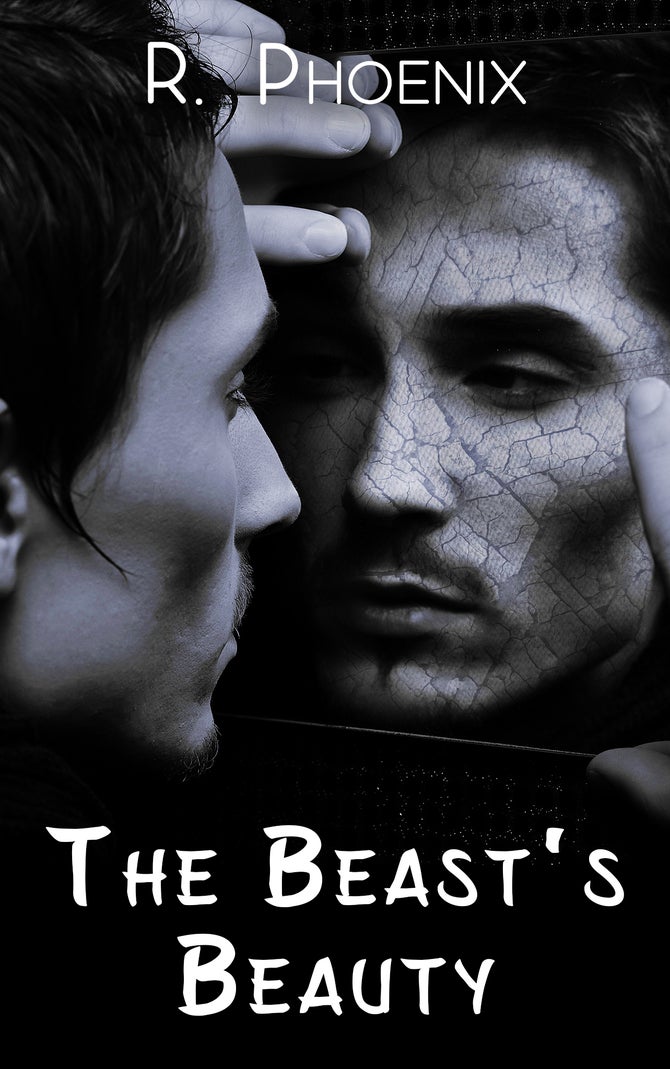 By Phoenix Publications
“No one will ever look past these scars.”

Once a popular singer, Griffin lost everything to a fire. Society cast him aside when it became clear he was no longer handsome. Sure that no one will ever see beyond the scars that have ruined half of his body, he turns to desperate measures to find companionship.

“How can I do anything but surrender?”

Kidnapped because of his looks, Ryder is delivered to Griffin to become anything his master wants him to be. He is repeatedly forced to choose between humiliation and worse. Each time he obeys Griffin, a piece of him breaks away. Can he truly refuse when every option is worse than the next?

In this psychological drama, two men struggle with their definitions of what society labels beauty as opposed to a beast… and they learn that the true definition of beauty might not be as clear as they’d thought.