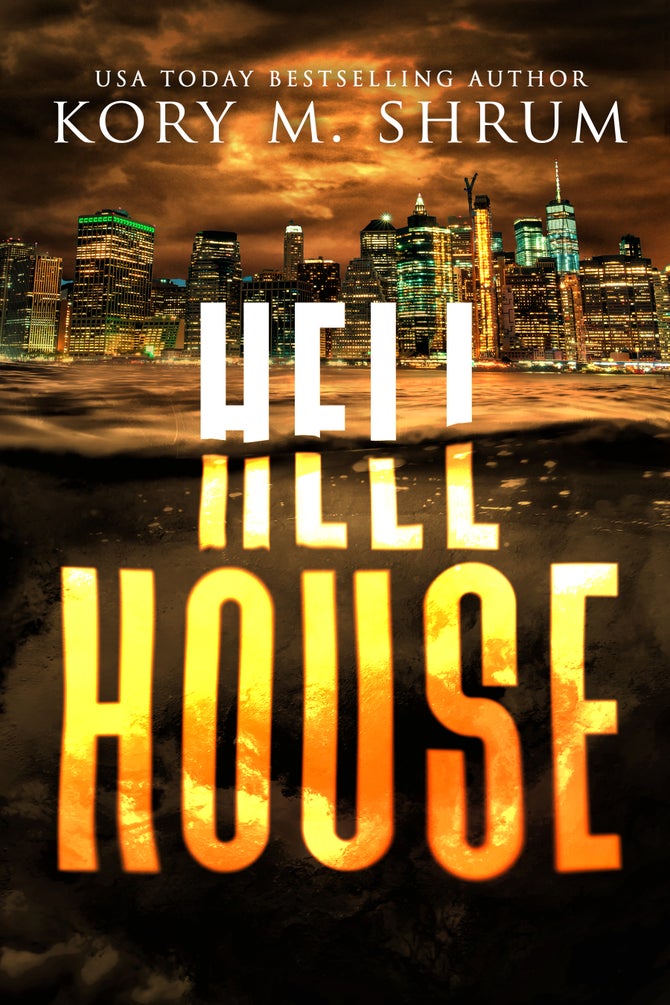 By Kory M. Shrum
Each night, just past midnight, Louie Thorne finds herself called to the dark halls of a residential living facility.

But each time she appears, another resident has died. Is it coincidence? Or is something more sinister afoot…

Private detective Robert King is called in the dead of night and asked to return a favor. A body has been found in one of the old bayou mansions just outside New Orleans. The locals insist the murder was committed by a ghost. The mansion’s owner believes it was staged by her rival, a last ditch attempt to ruin her financially. The only witness swears it was an accident.

King and his team must sort through conflicting evidence, confessions, and haunting encounters to uncover the truth.