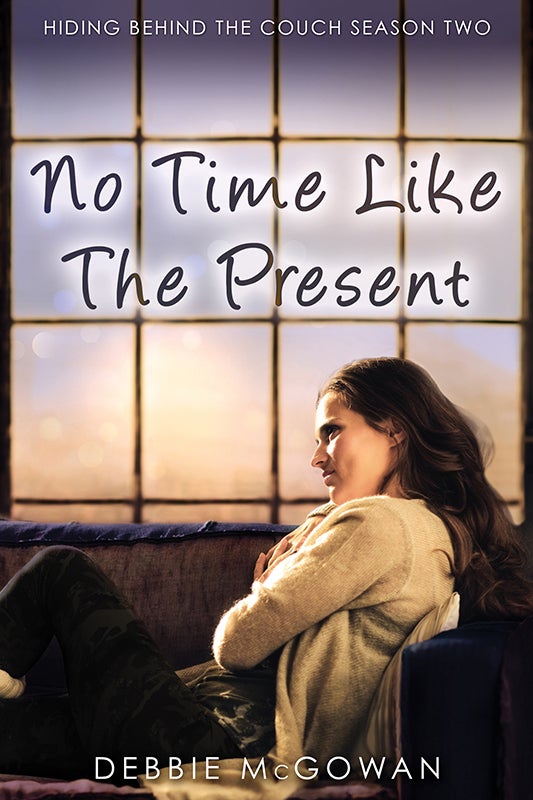 No Time Like The Present (Hiding Behind The Couch Season Two)

Sometimes a murder mystery is the least of life’s challenges…

This sequel to Hiding Behind The Couch finds Josh and The Circle fighting to prove the innocence of one James Brown, a well-liked and respected MD of a pizza restaurant chain.

But his past is far from helpful in freeing him of suspicion, and Eleanor is all set to call it a day.

“…a beautiful tapestry which is a story encompassing so many lives and their interconnections.”

“I wanted more just so I could find out what the future held for my newfound ‘friends’.”

“All I can hope is for the possibility that Debbie McGowan might like to make this into a trilogy, or even a series that I can keep indulging in for either the rest of my own or the characters’ lives!!”

No Time Like The Present is season two in the Hiding Behind The Couch series.

The story follows chronologically from Hiding Behind The Couch (Season One) and continues in The Harder They Fall (Season Three).