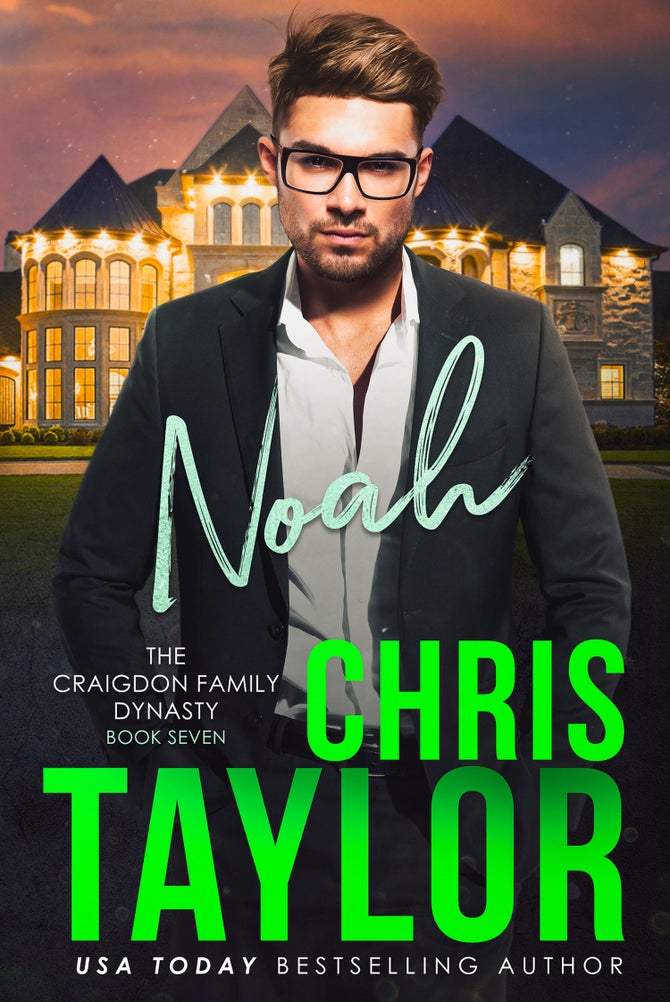 By Chris Taylor
A family in turmoil…

At age eighteen, Noah Craigdon’s life was torn apart when his mother was tragically killed in a car accident. To make matters worse, his uncle was behind the wheel. Though the police deemed her death an accident, ten years later Noah is still plagued with questions. What was his mother doing out in the country with his uncle, and so late at night? She’d told his father she was visiting a sick friend. Why would she lie?

Now there are rumors the police report into his mother’s death was falsified. As a detective with internal affairs, Noah’s determined to get to the bottom of it. He opens an investigation into the decade-old case. The more he digs, the more certain he is there’s been a cover up and it might even go all the way to the highest levels of the police force.

Though he’s determined to get answers to his questions, he hopes and prays he can handle whatever it is he finds…