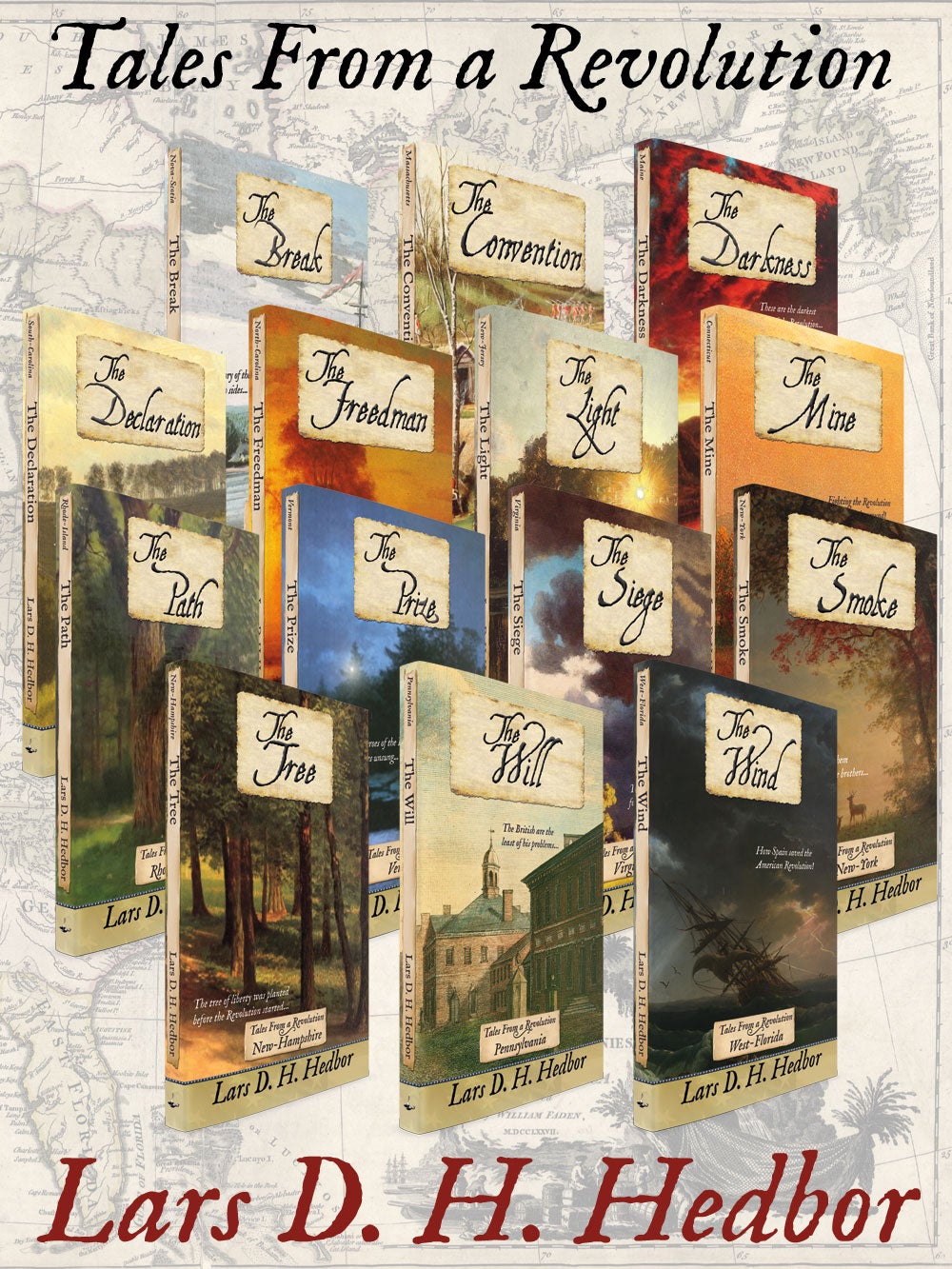 (Paperback) Tales From a Revolution: The Compleat Collection

All fourteen novels in print of the Tales From a Revolution series, autographed, with free domestic shipping, at a savings of more than $50 from retail?  This amazing offer is only available for a limited time, so order yours NOW!

In each of the standalone novels of the Tales From a Revolution series, we get to visit a different colony or future state, and get a glimpse of what life was like for ordinary people swept up into an extraordinary time.

The Will: Pennsylvania
After the worst night of his life, Isaac doesn't know if he can save either his marriage or the cause of American Independence.  With the British closing in on Philadelphia, he has no time to waste in either attempt!

The Convention: Massachusetts
Arthur Leary thought that his part in the Revolution ended when his generals surrendered their army to the Americans after the Battle of Saratoga. However, political maneuvering at the highest levels of British and American government would leave the British army marching across the landscape for years to come... unless he could find a way out. 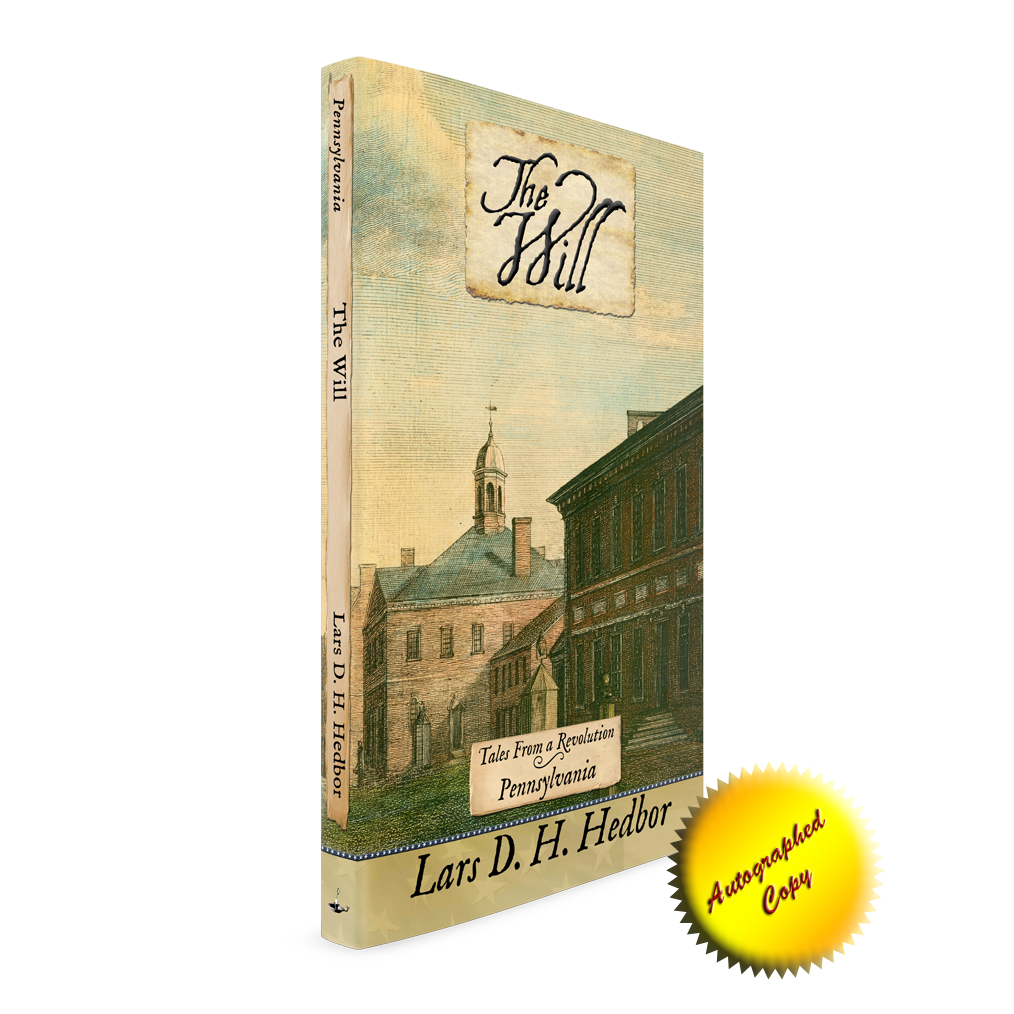 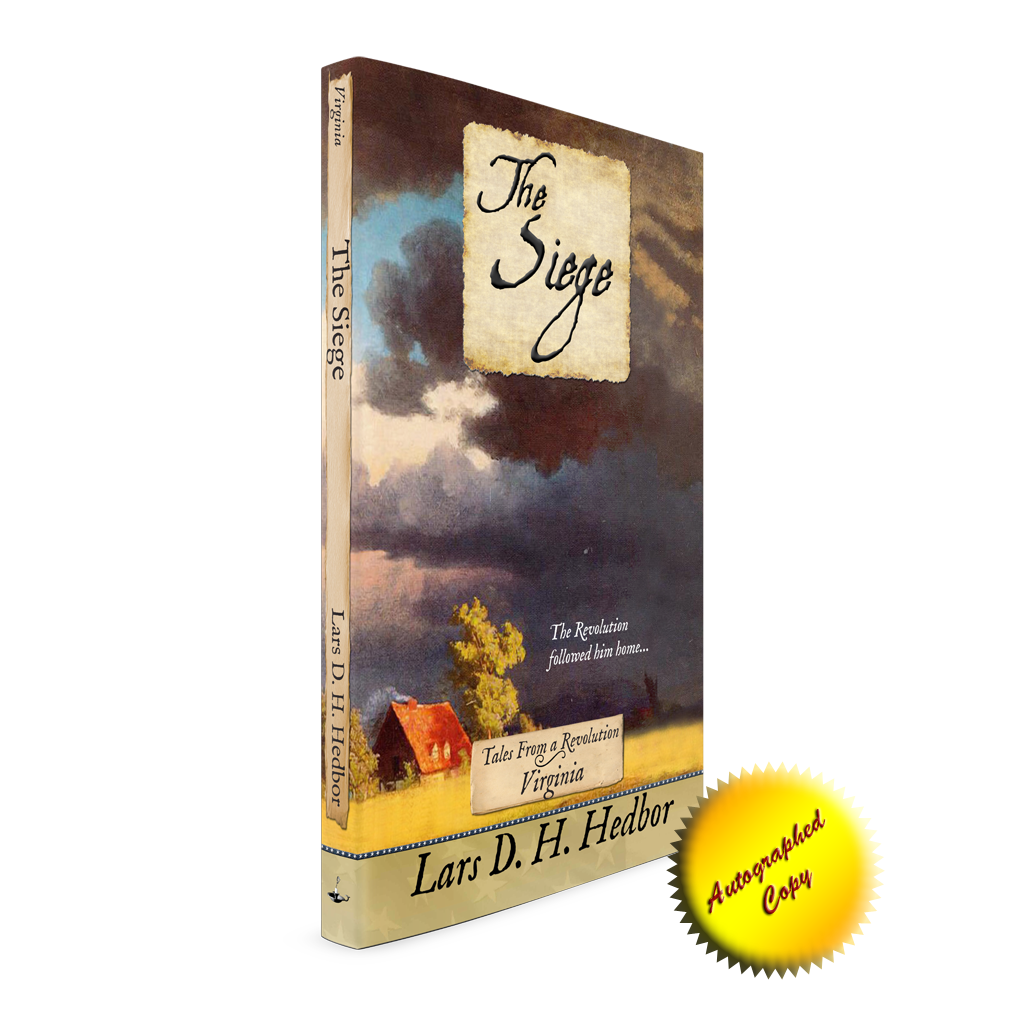 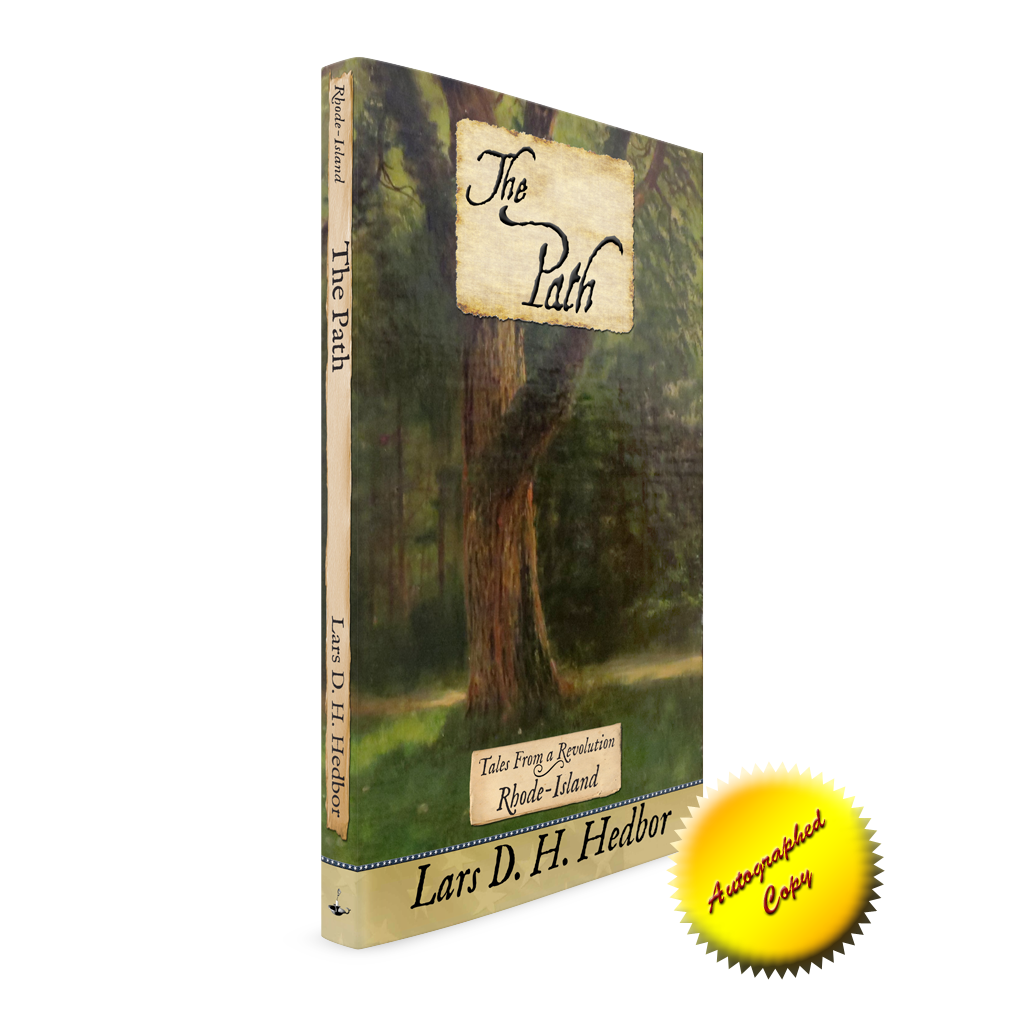 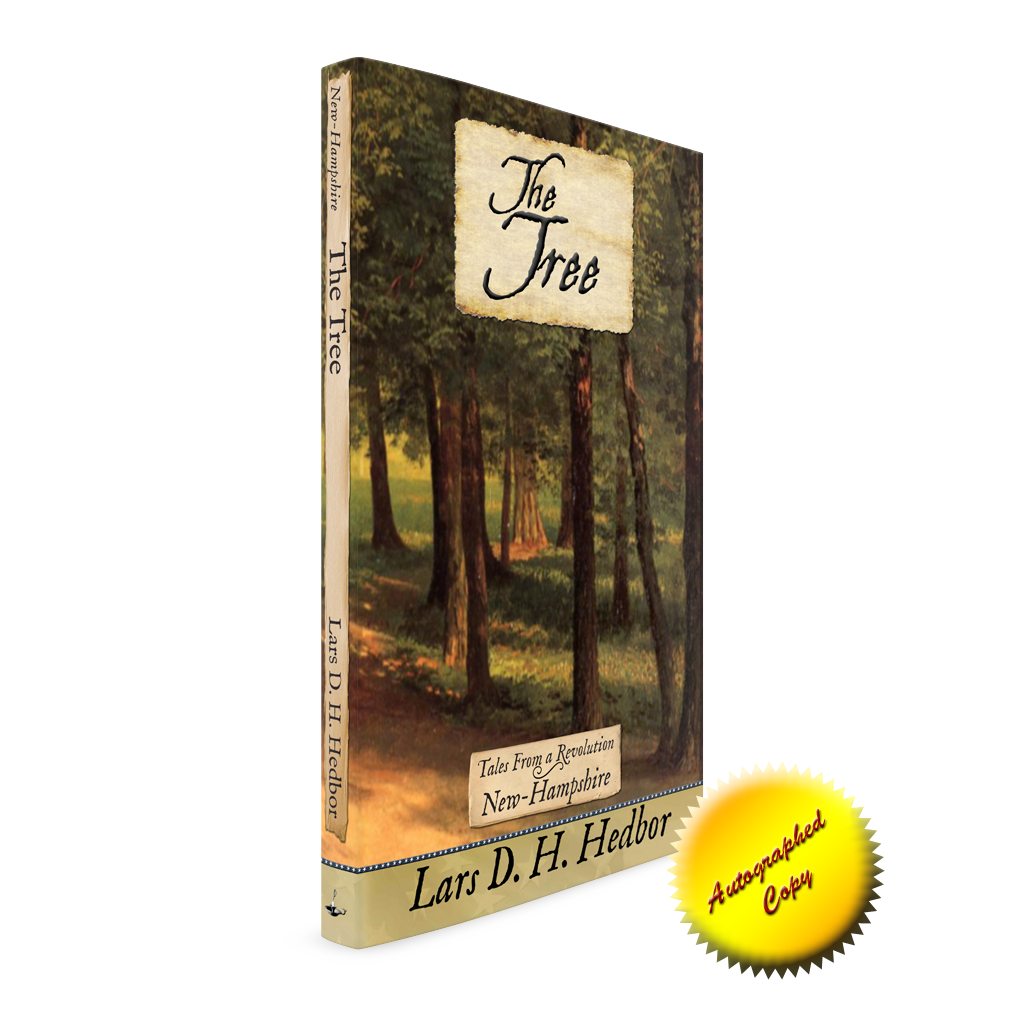 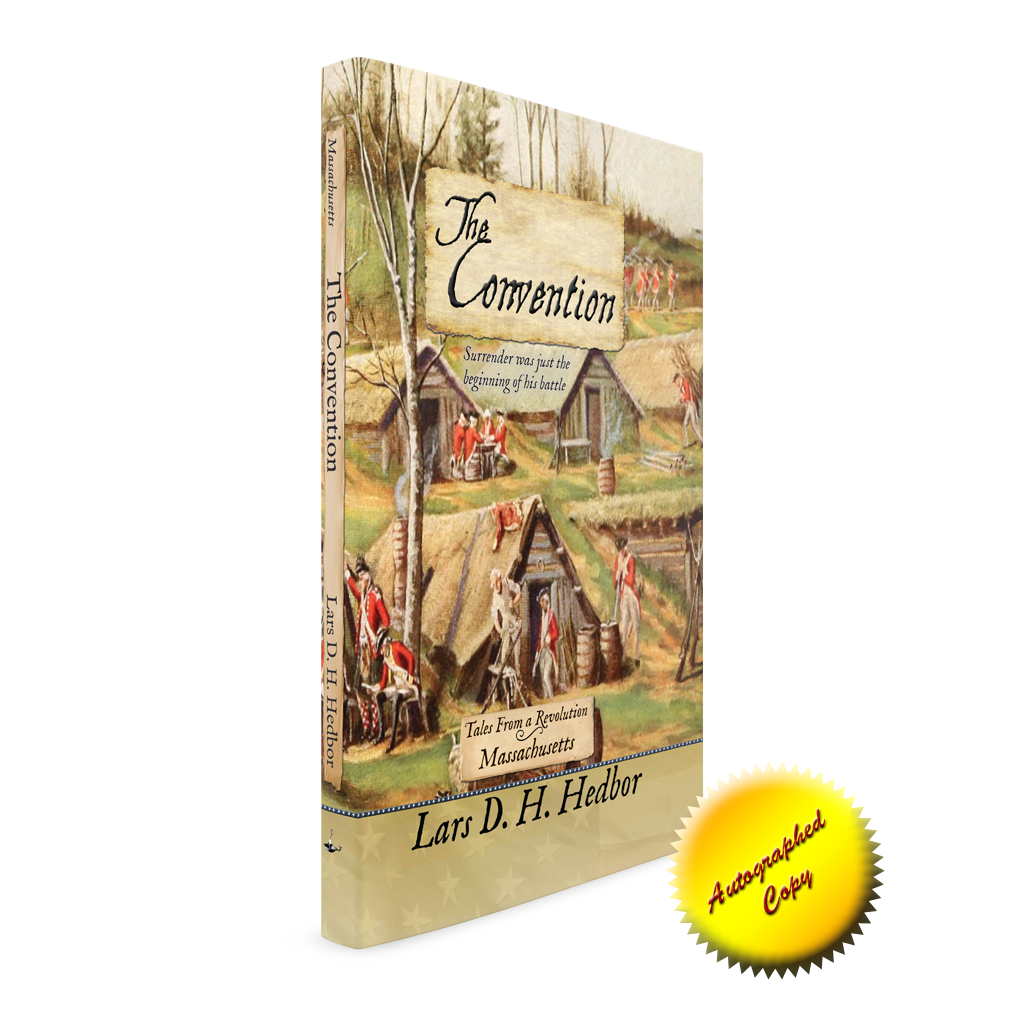 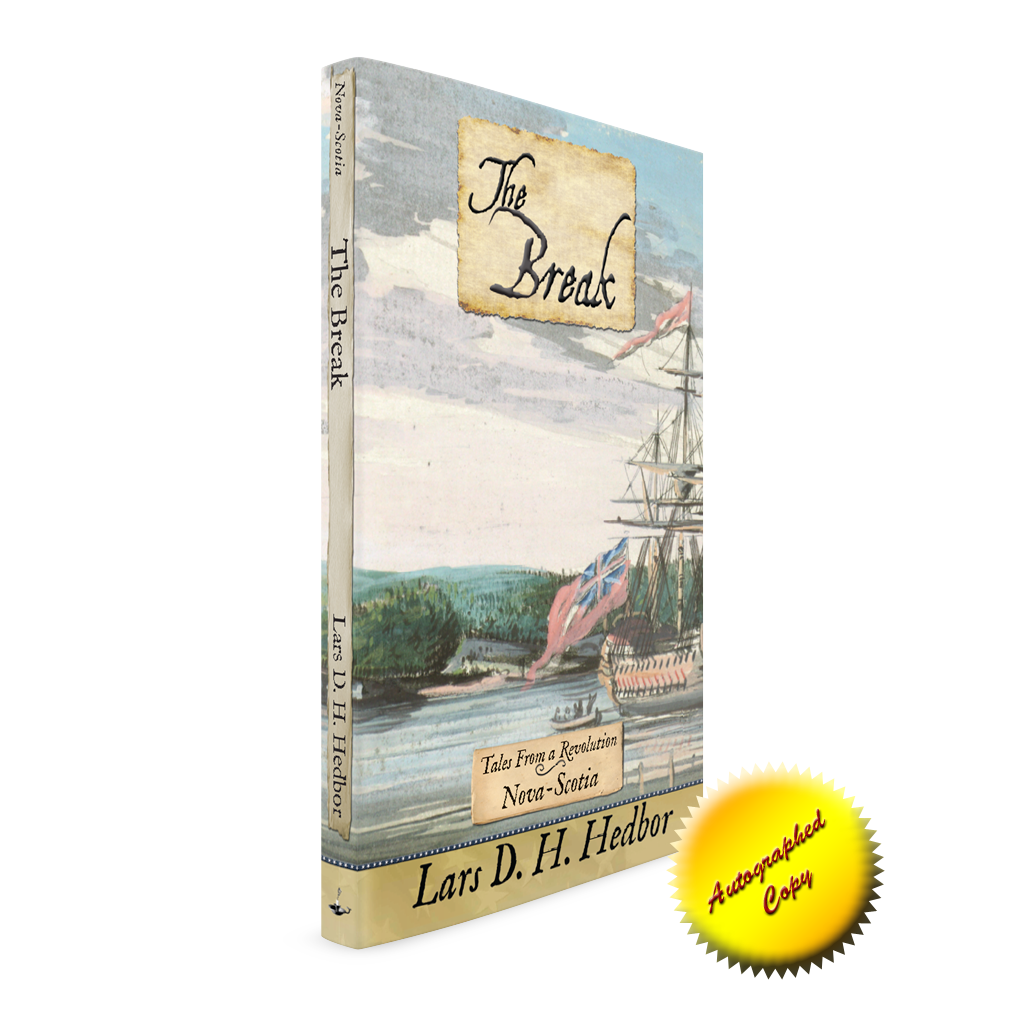 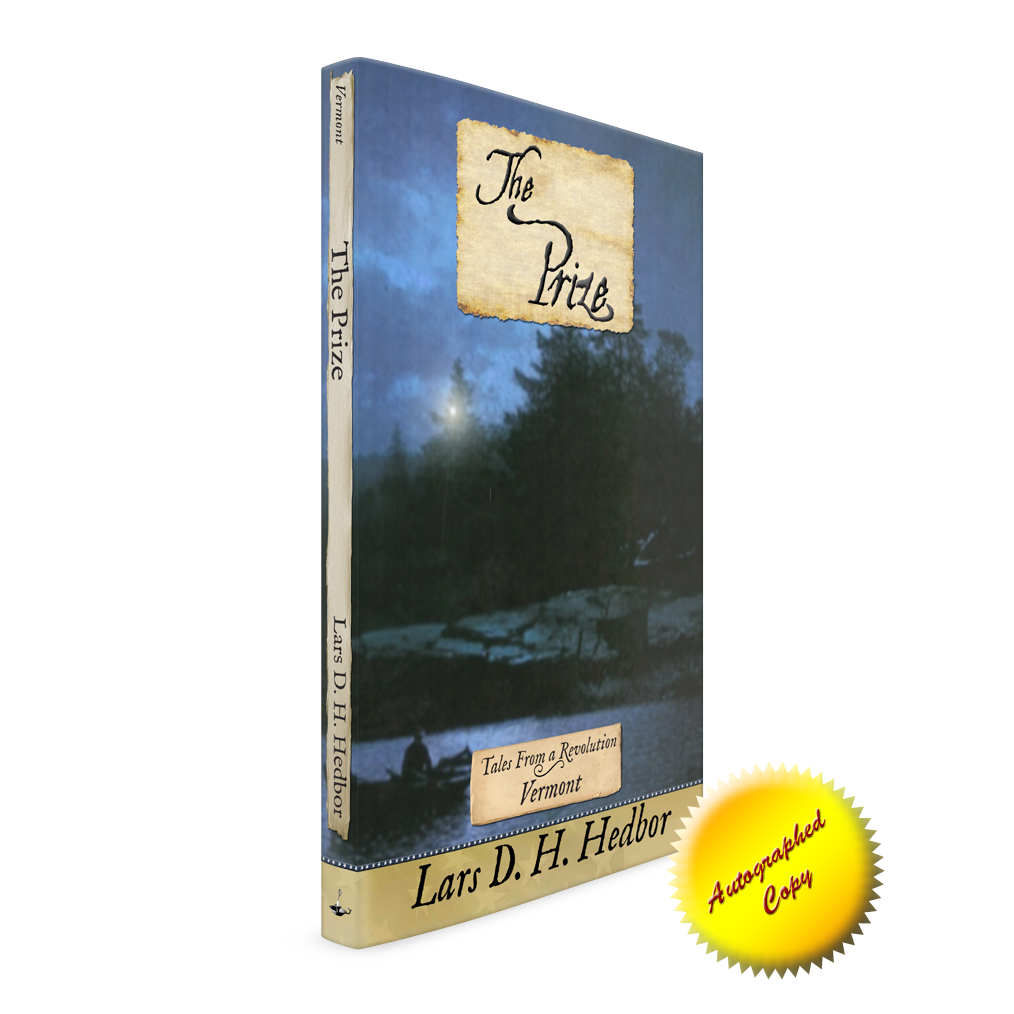 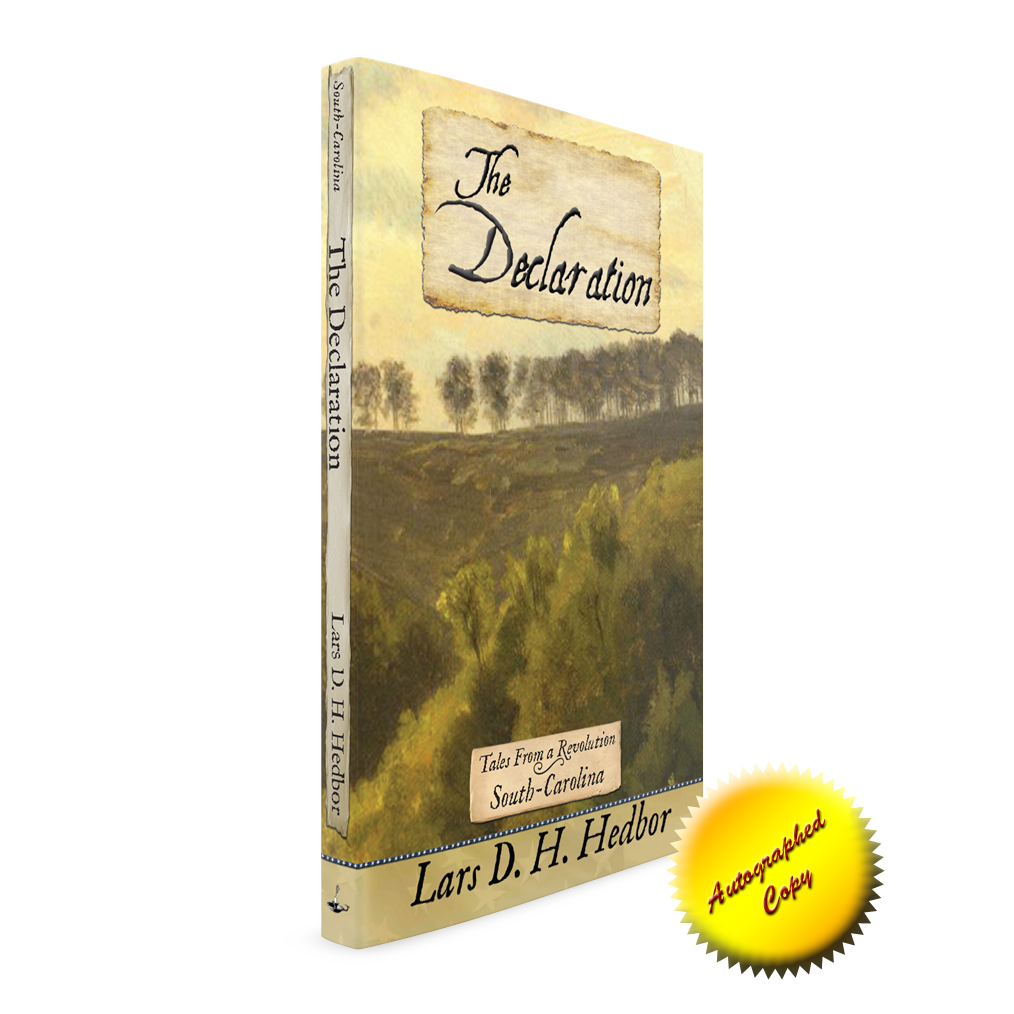 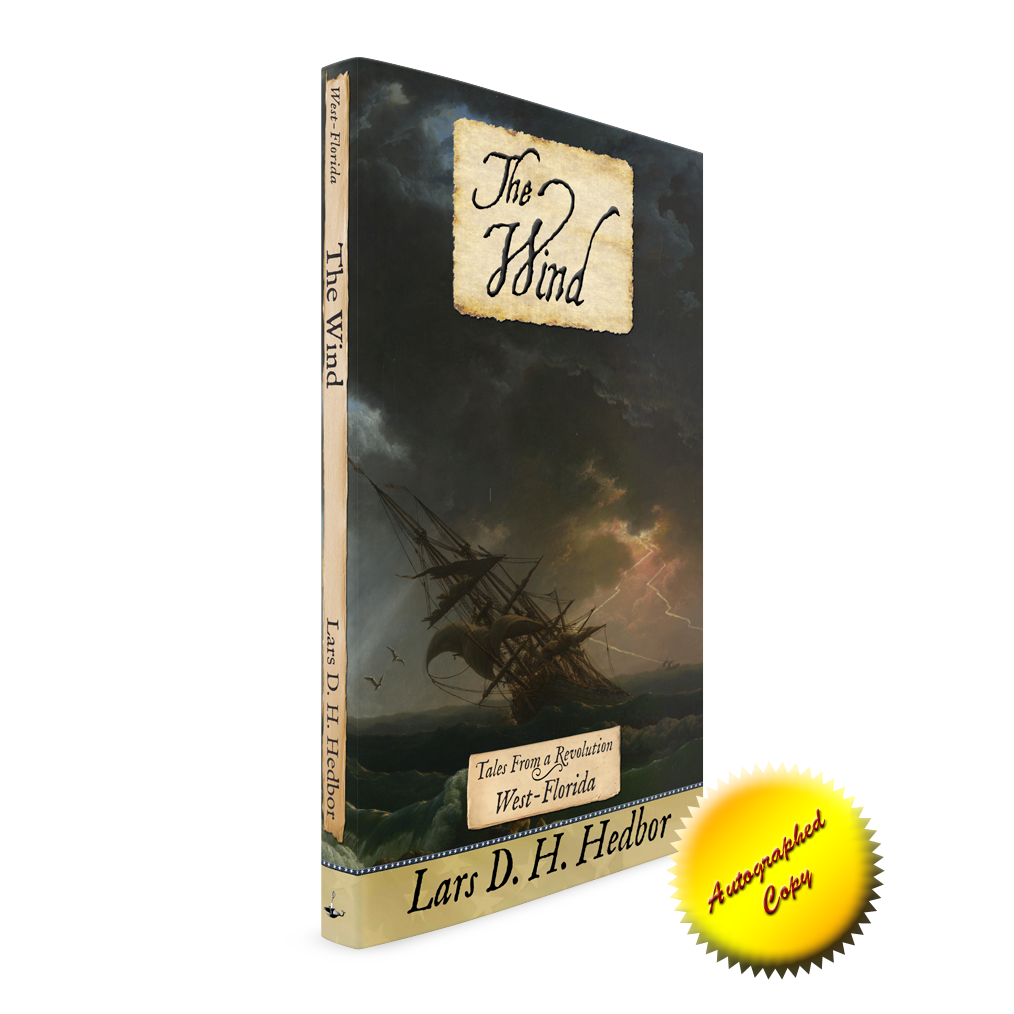 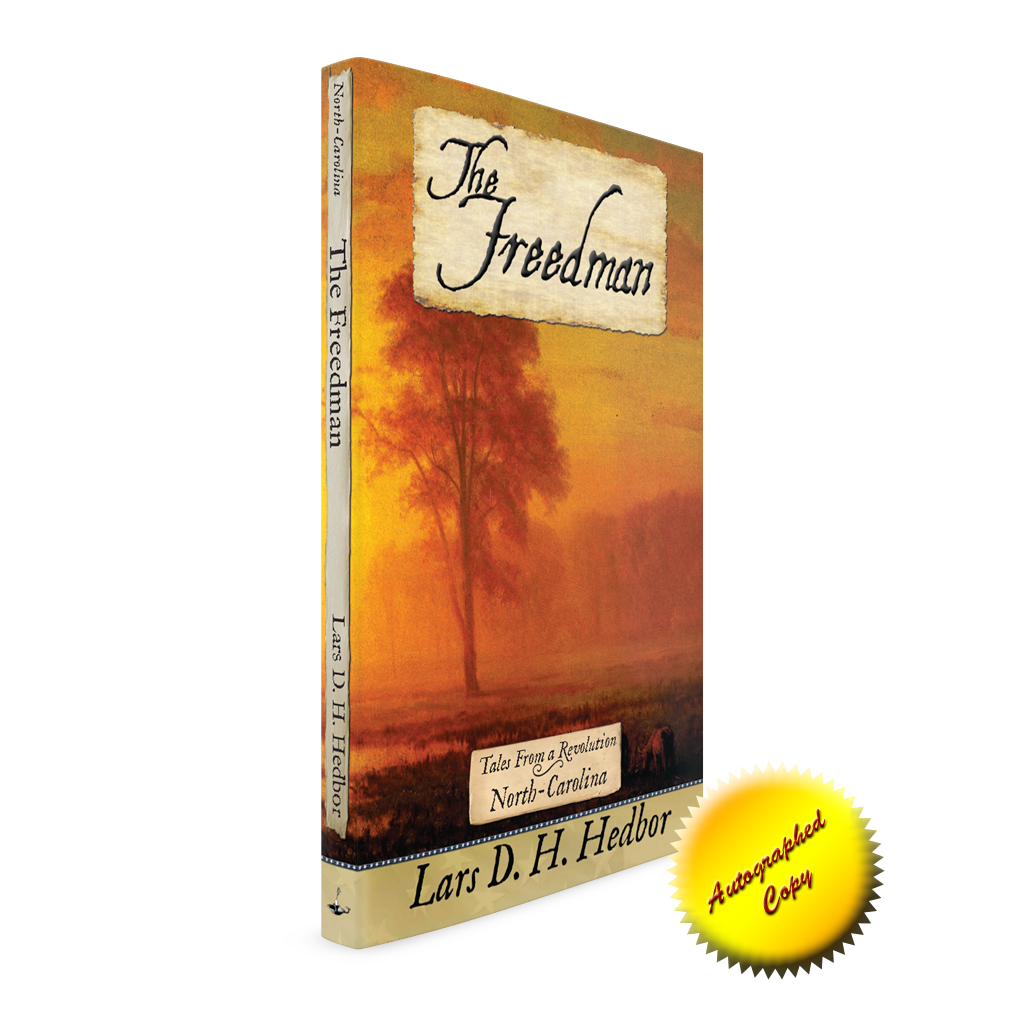