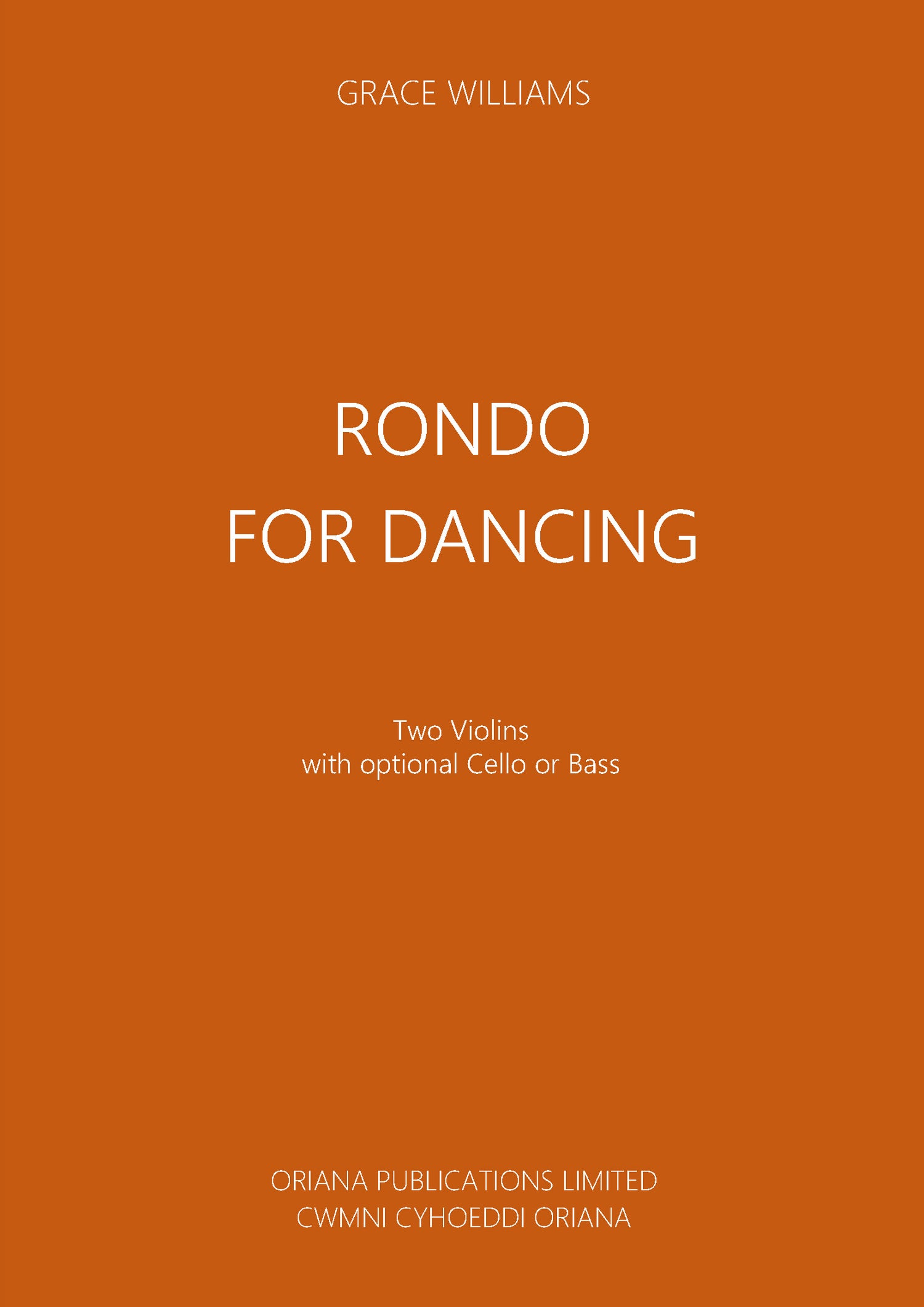 Parts for Violin I & II with optional Cello / Bass

Originally published in 1972 by the Welsh Music Guild as part of its volume "I gofio Roger Jones - Violin Music for Young Players" which was produced in memory of Roger Jones, Guild Secretary from 1959 to 1965. 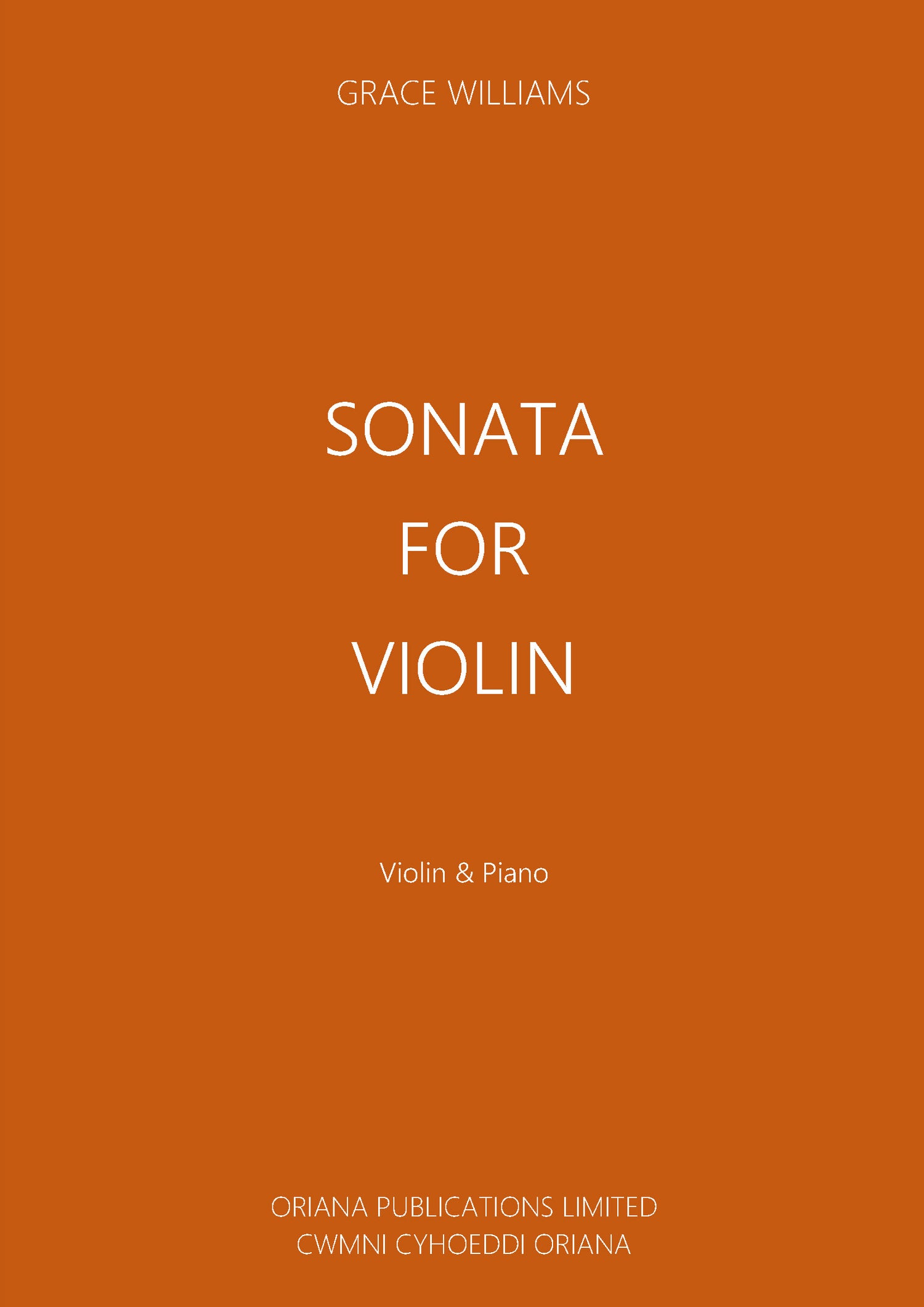 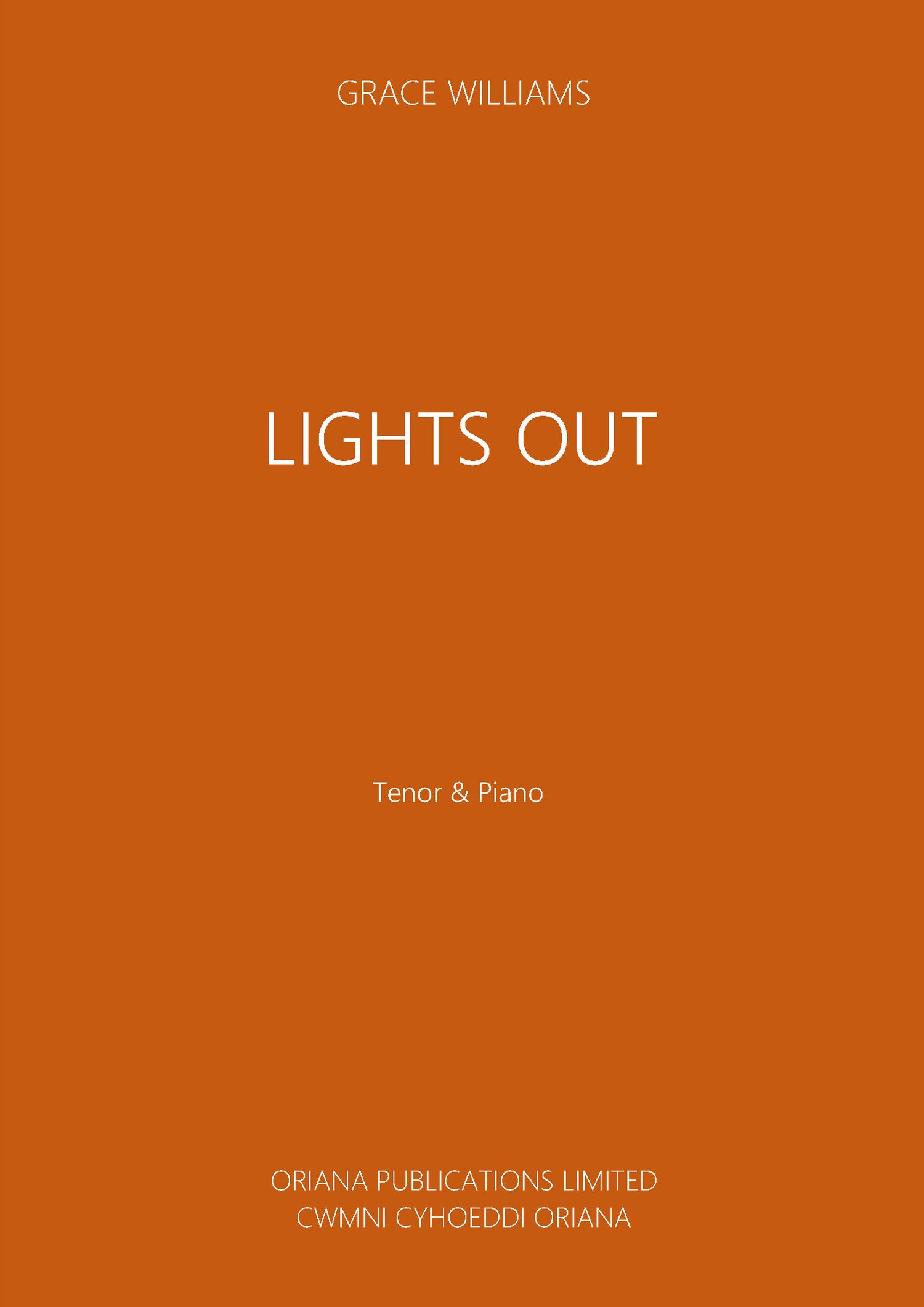 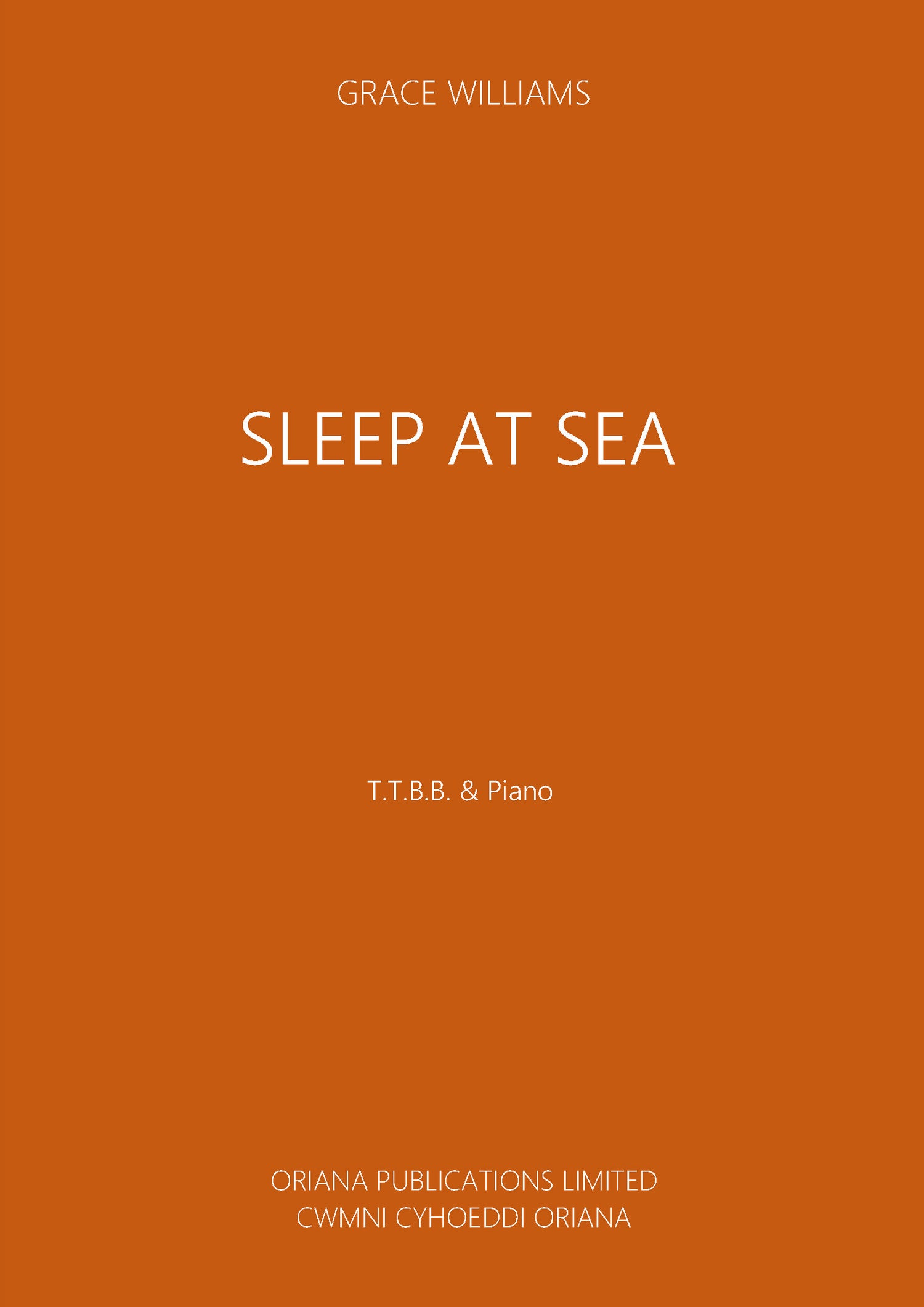 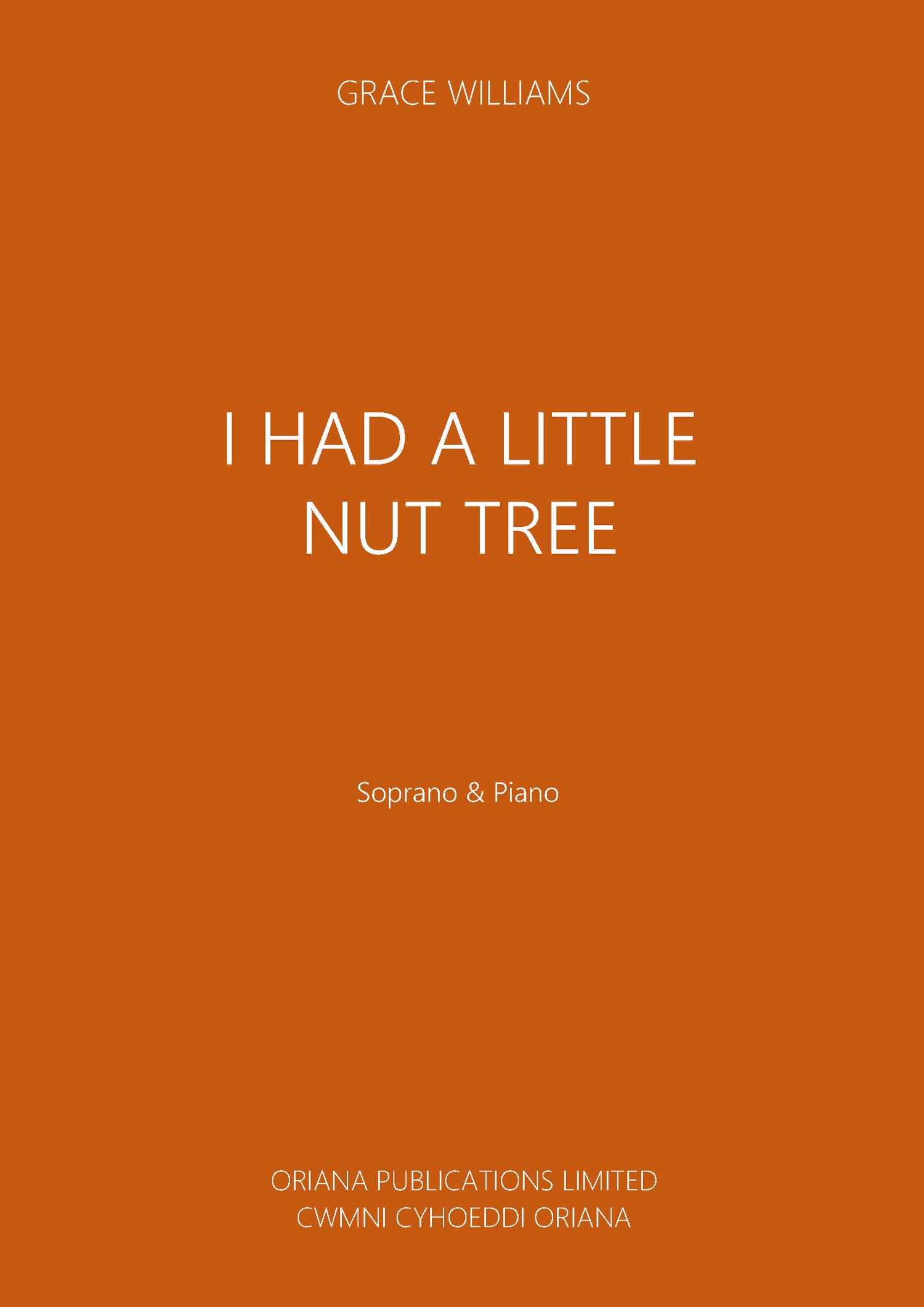 Grace Williams: I Had a Little Nut Tree 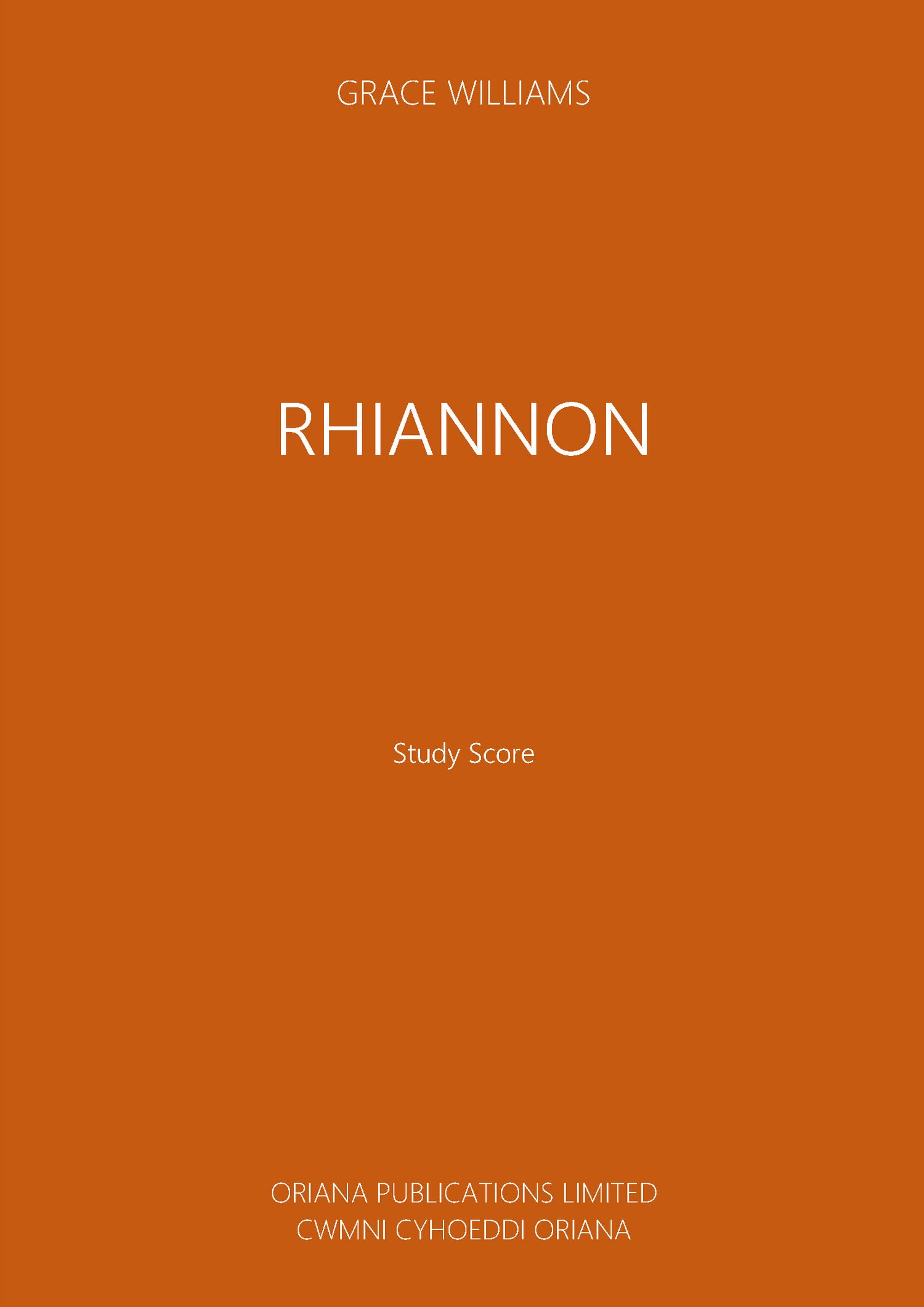 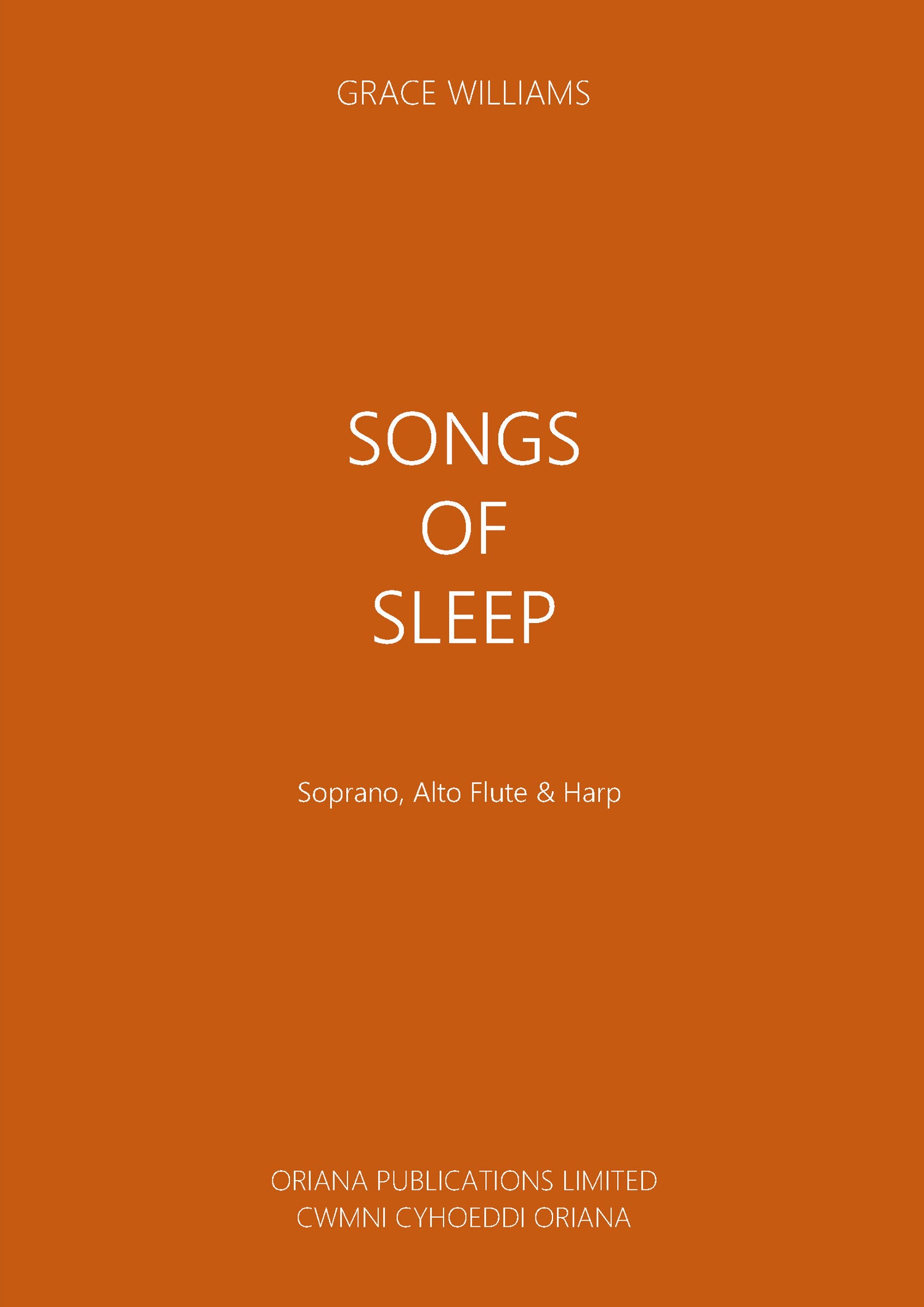 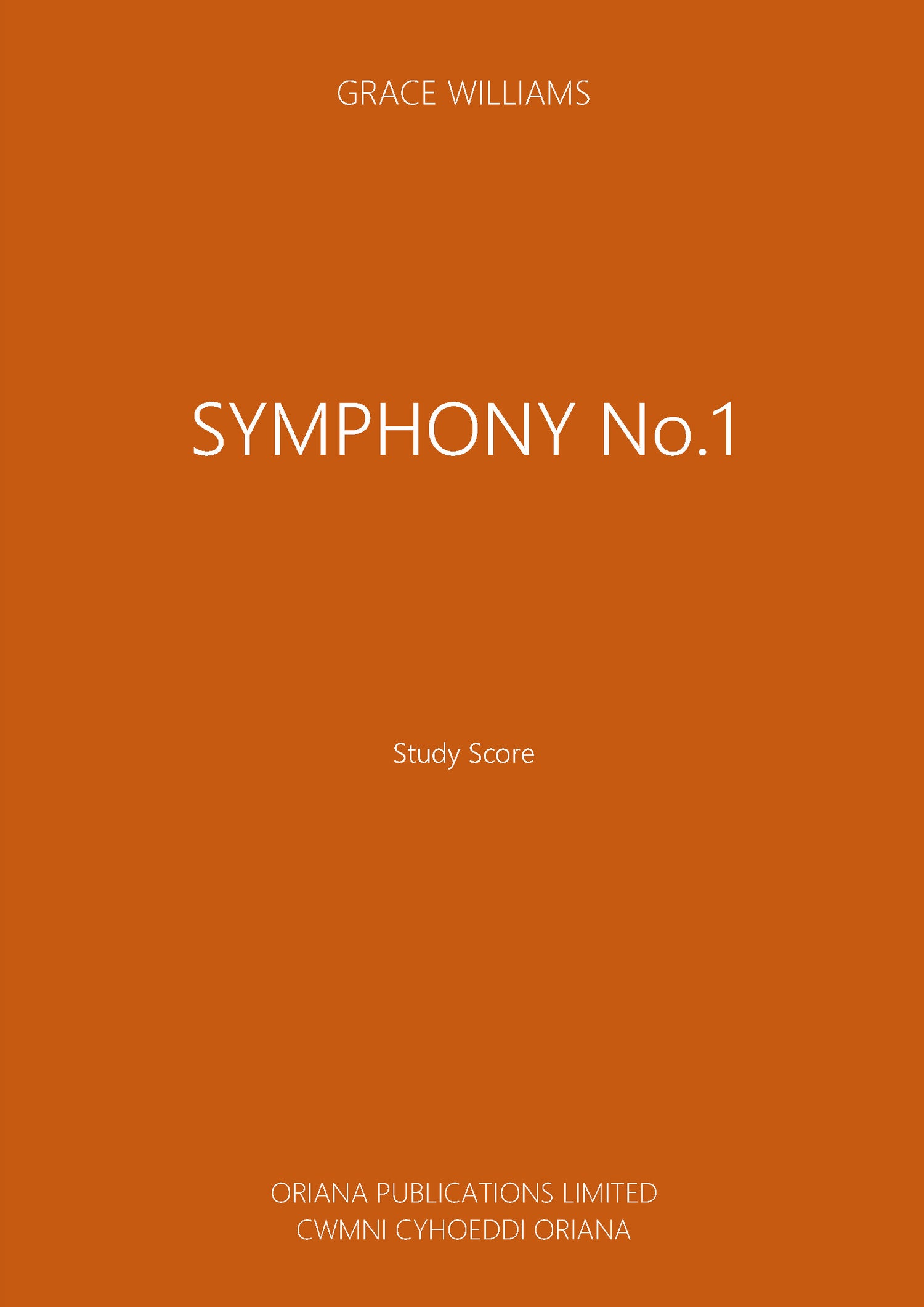 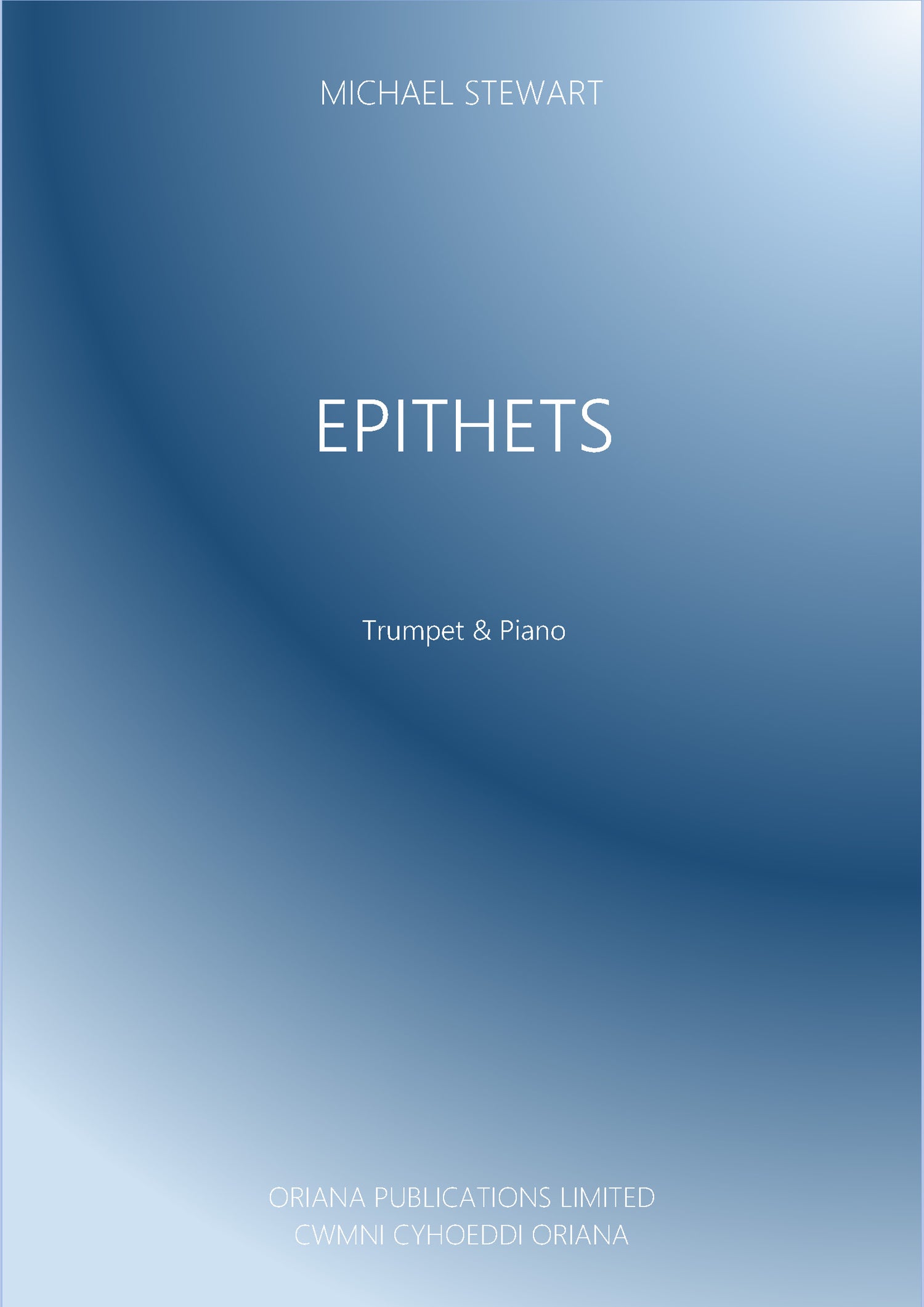 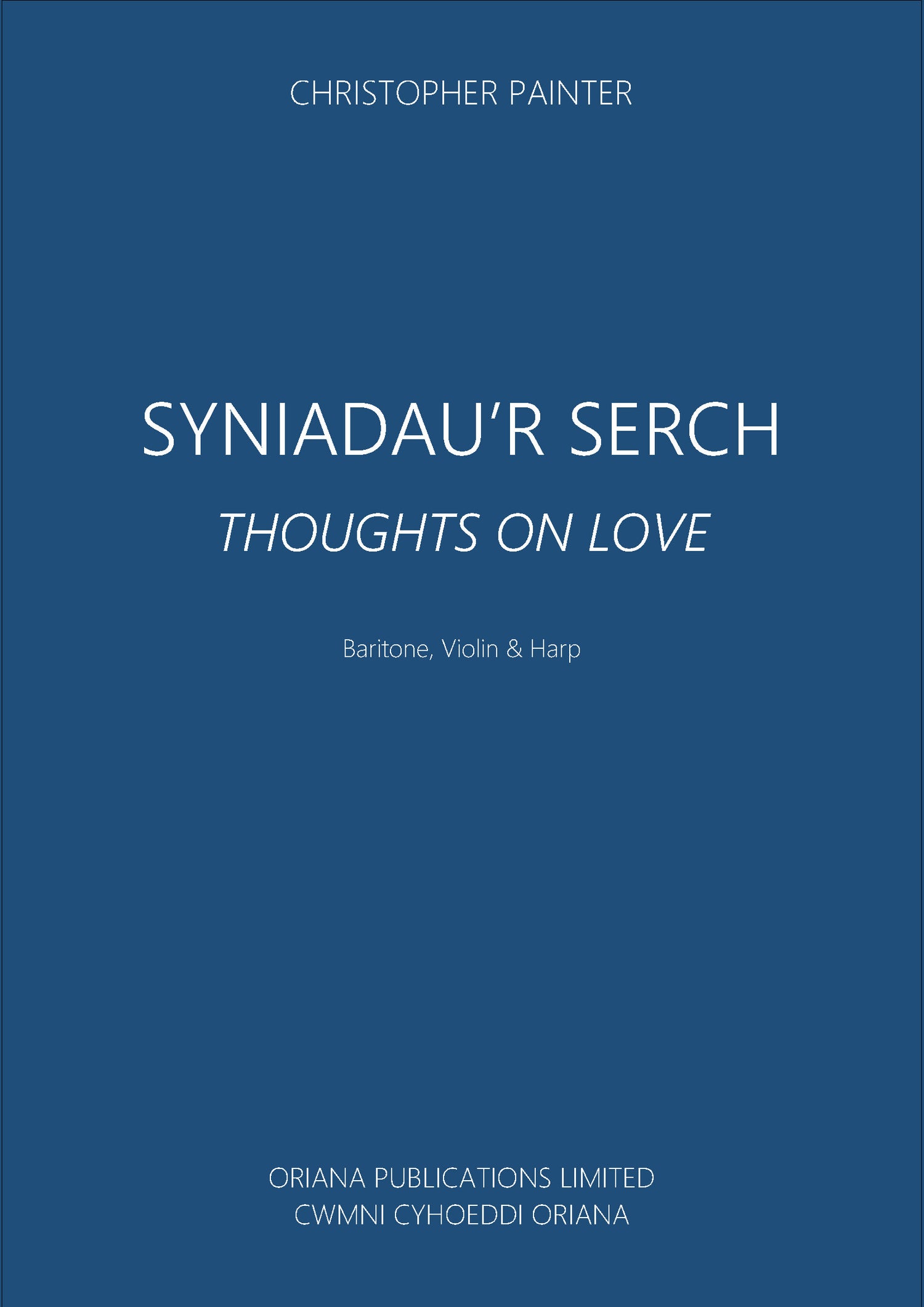 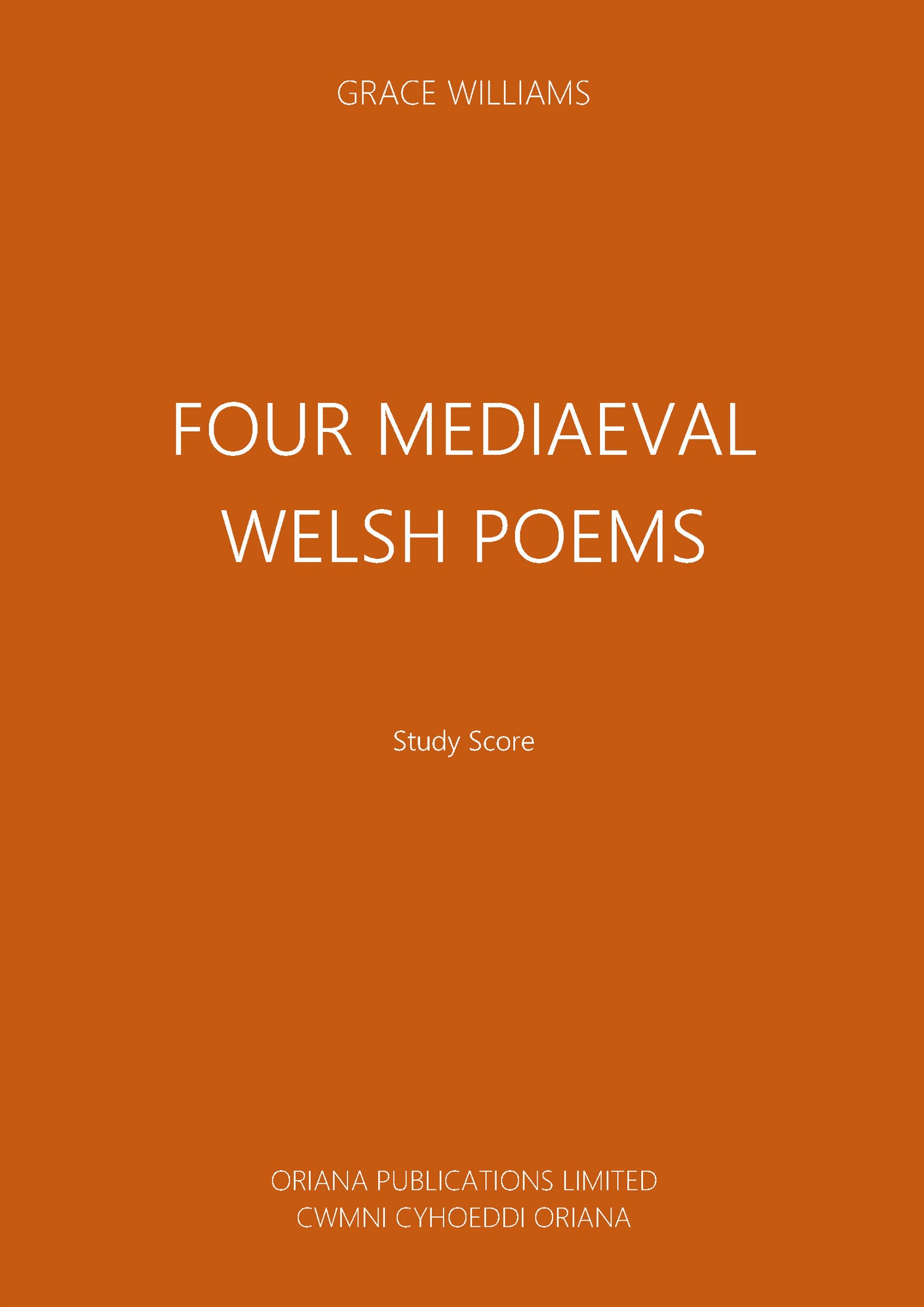