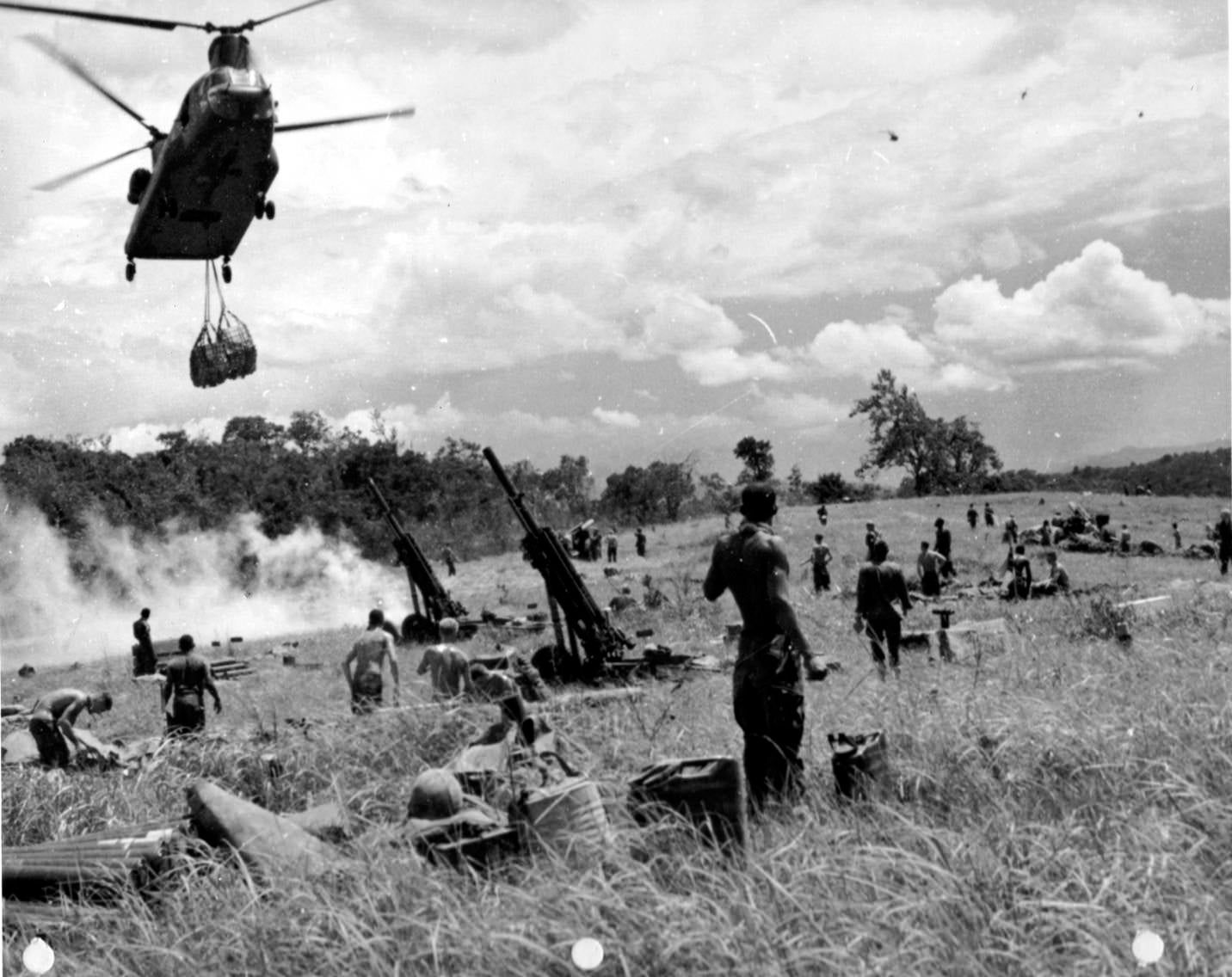 On Sale
£7.50
£7.50
Added to cart
A collection of contemporary videos concerning all aspects of the US involvement in Vietnam, Laos, Cambodia and Thailand.
Run time is approx 27 hours - partly silent

All videos are in MP4 format with a total size of 4.91GB 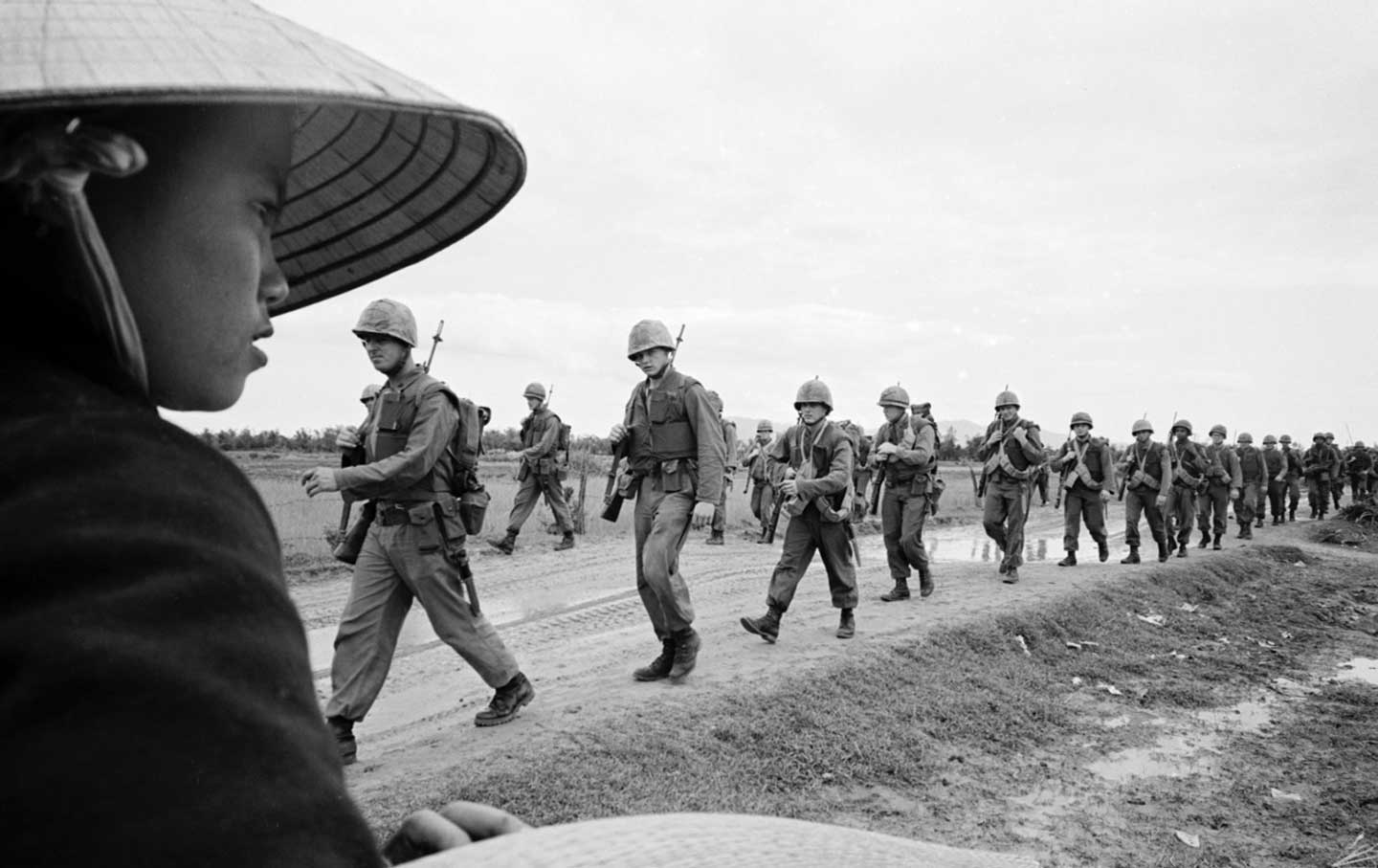 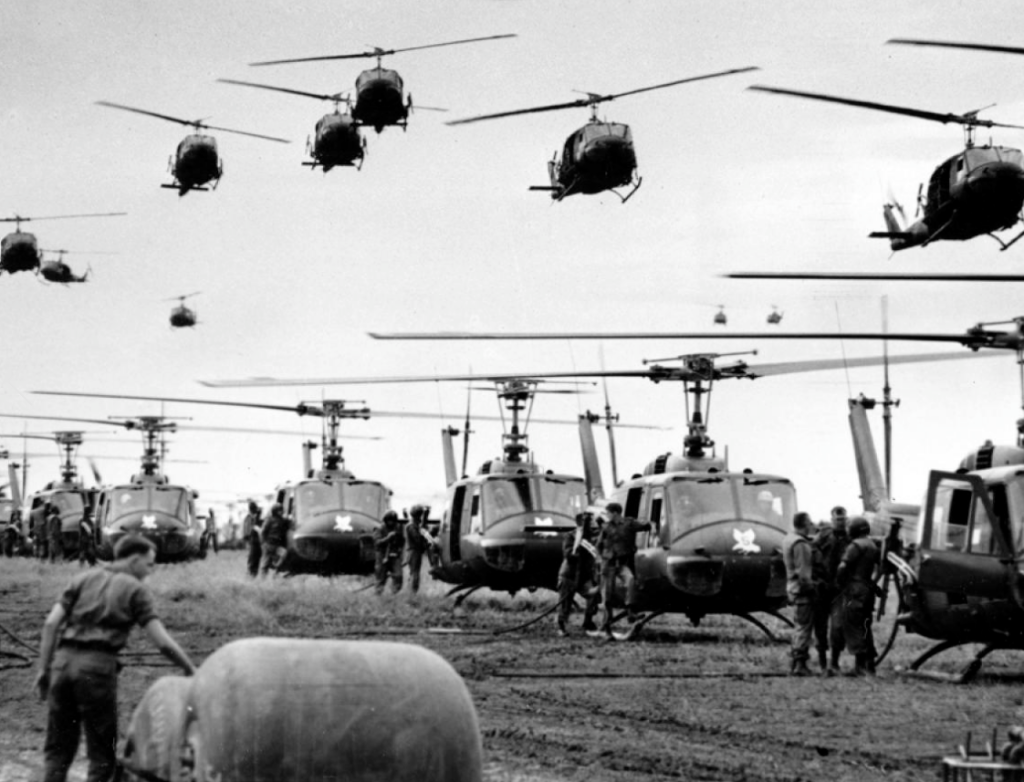 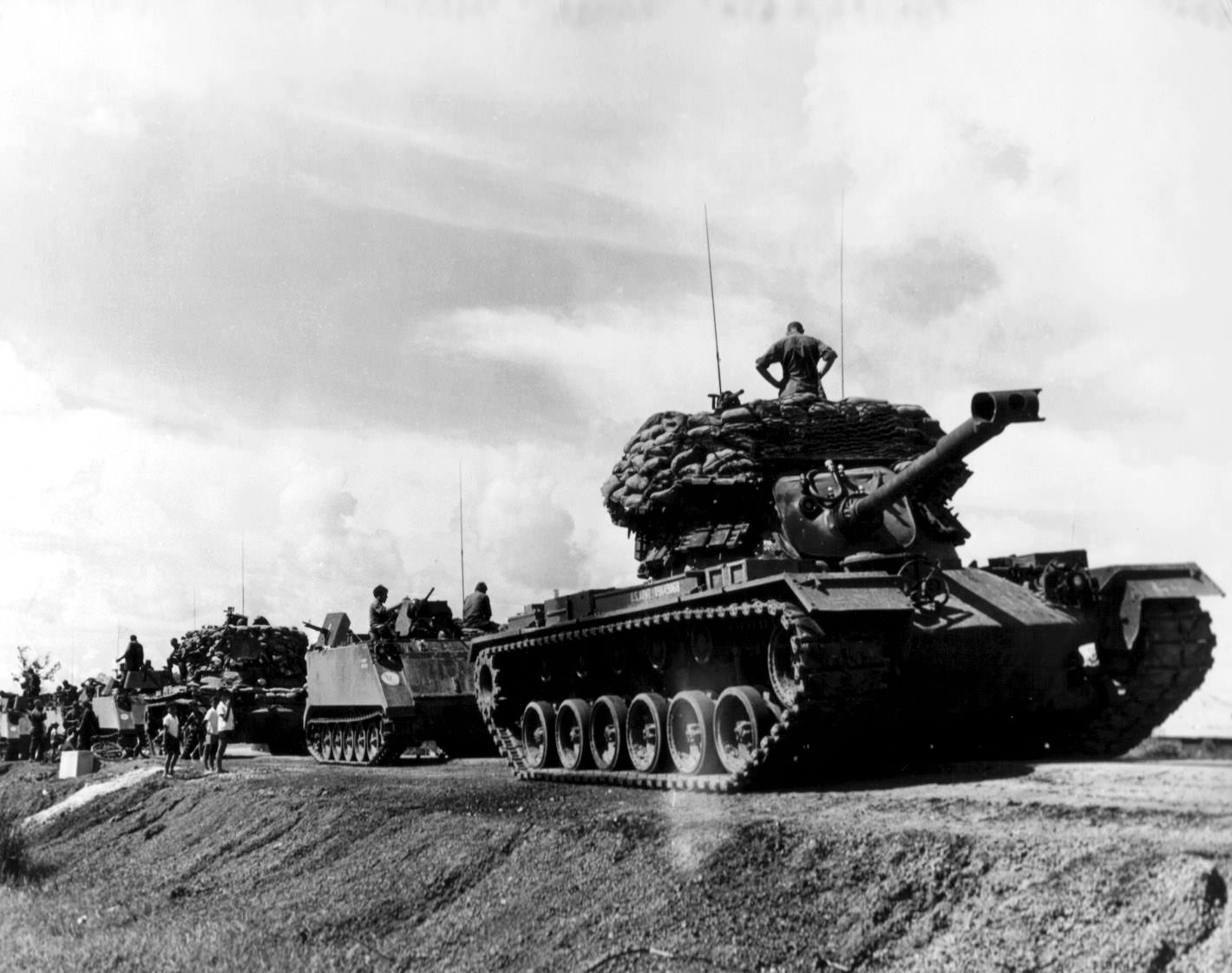 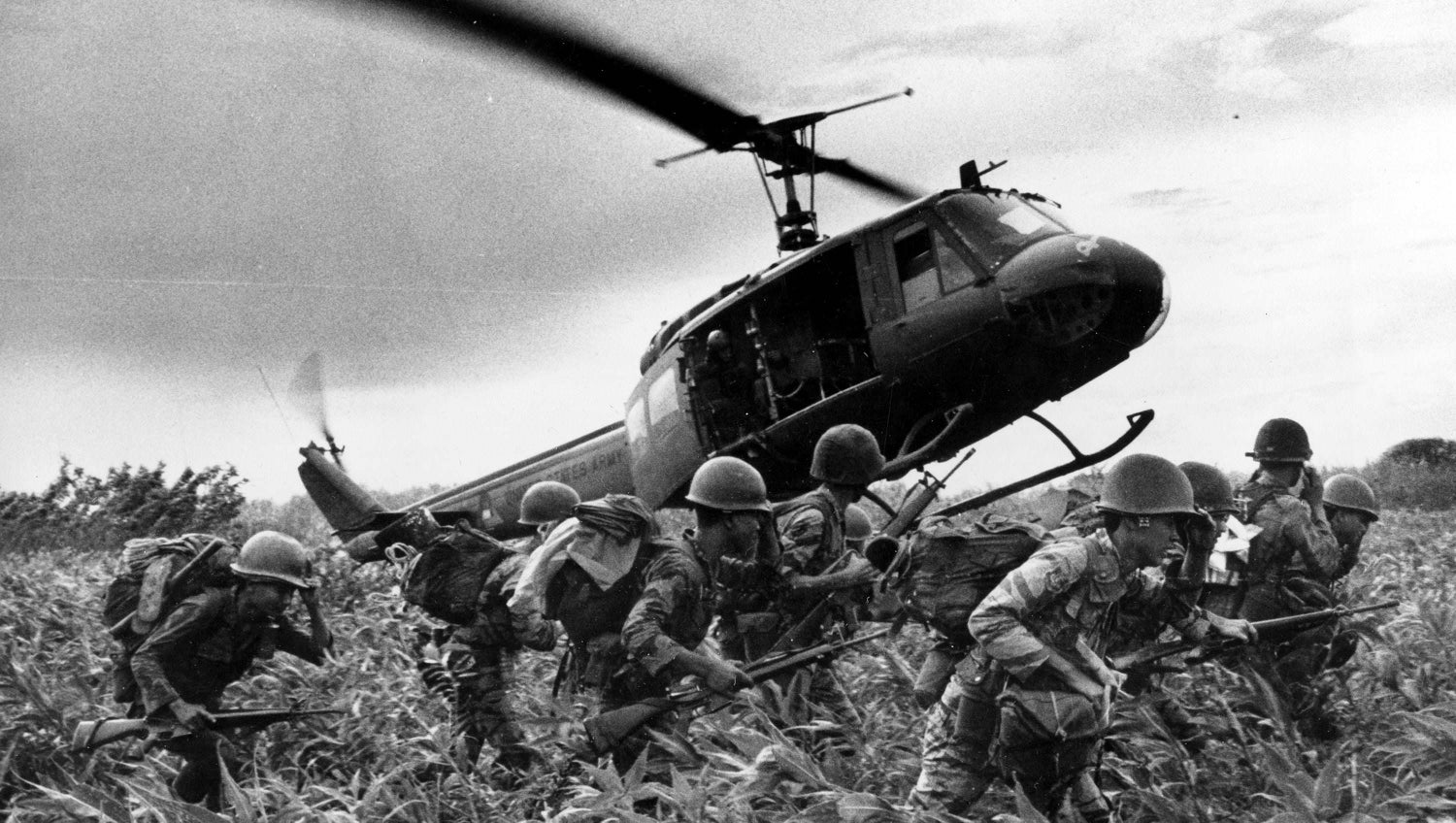