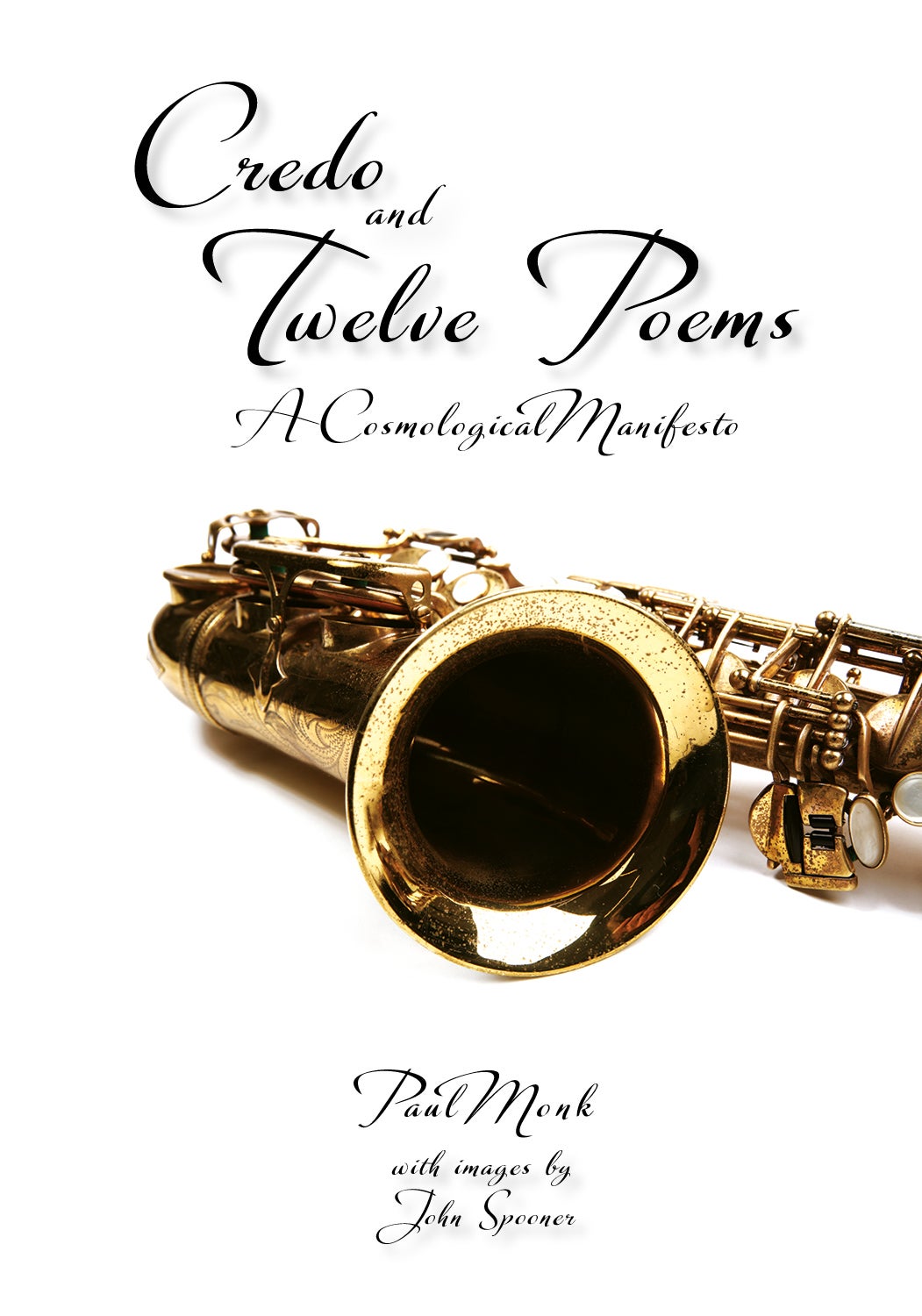 This book consists of an essay, a credo, twelve poems and 205 aphorisms.

The essay provides a personal, scholarly reflection on where Paul Monk started, forty years ago, when he left his ancestral religion behind and where he was at the point when this book was being composed.

The poems are a private articulation of felt life and a set of attempts to generate a lifeworld of his own. The aphorisms are improvisations on the themes opened up by the verse and are intended to define or point to something, a sketch of reality and meaning.

The twenty line Credo, which begins:

I believe that all deities are idols of the mind,
That blood sacrifices to them are an abomination,
That dogmas are obstacles to enlightenment.

sums up a life's study and reflection.

The book constitutes a position, but not an argument.

'We must come to see ourselves in the context of the cosmic, terrestrial and temporal realities that the natural sciences have revealed, instead of in terms of the outdated and fallacious myths and dogmas of our cultural and religious past ...'