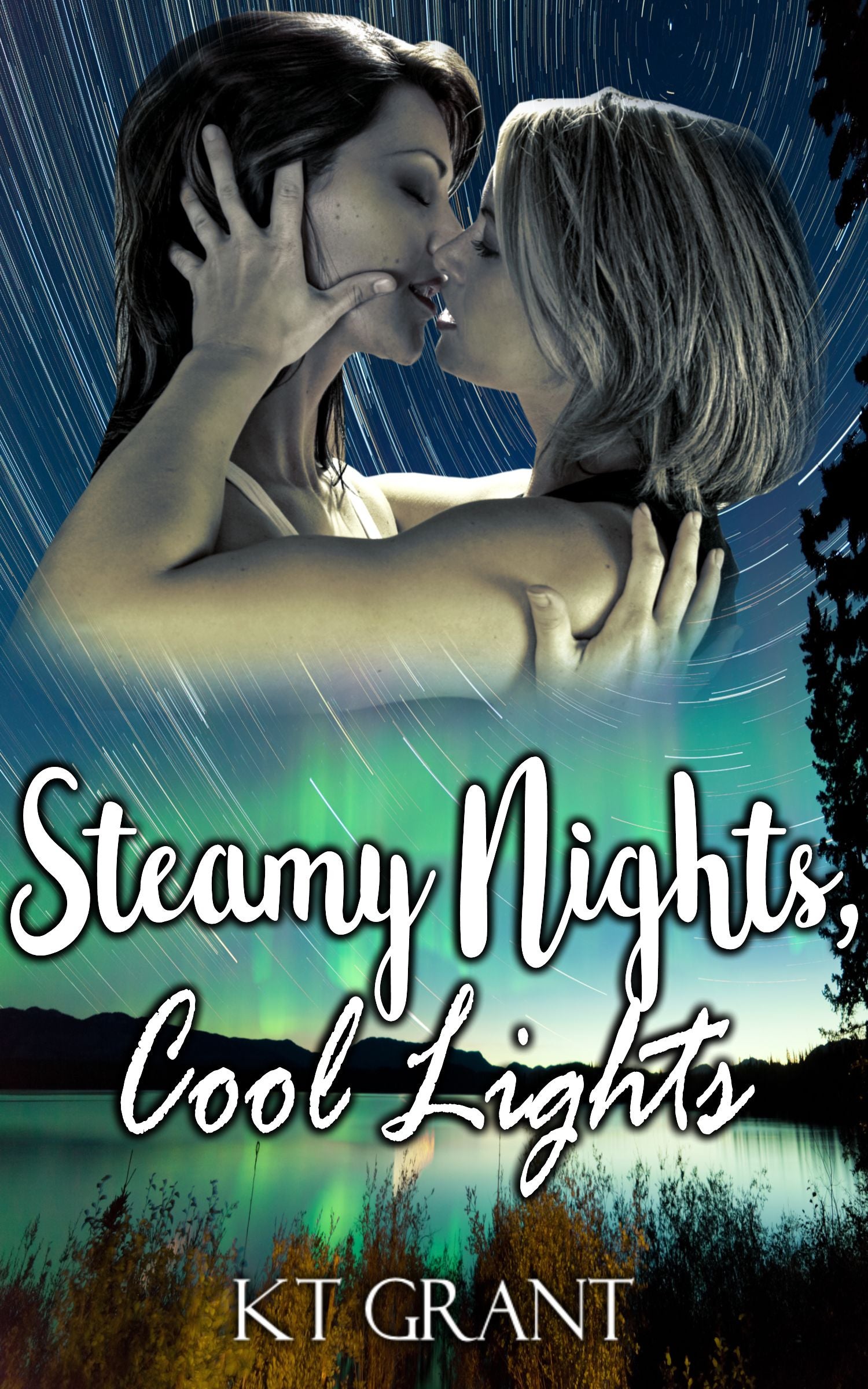 Kennedy Segal travels to Reykjavik, Iceland for a once in a lifetime business trip to sign a multi-million dollar deal for Segal Holdings, her older brother’s billion-dollar company. The first night she’s there, she meets an alluring woman only known as Marella, who tempts Kennedy in ways she has never been tempted before.

What should have been a one-night stand, becomes more because Marella is also Svana Landvik, former European pop star who left it all behind to run one of the biggest breweries on Iceland.

Kennedy’s mistake with Svana may ruin everything she has achieved, including the respect she has been striving for her entire life. But if Svana has her say, Kennedy may have a bright new future with a woman who wants much more than just a fling.