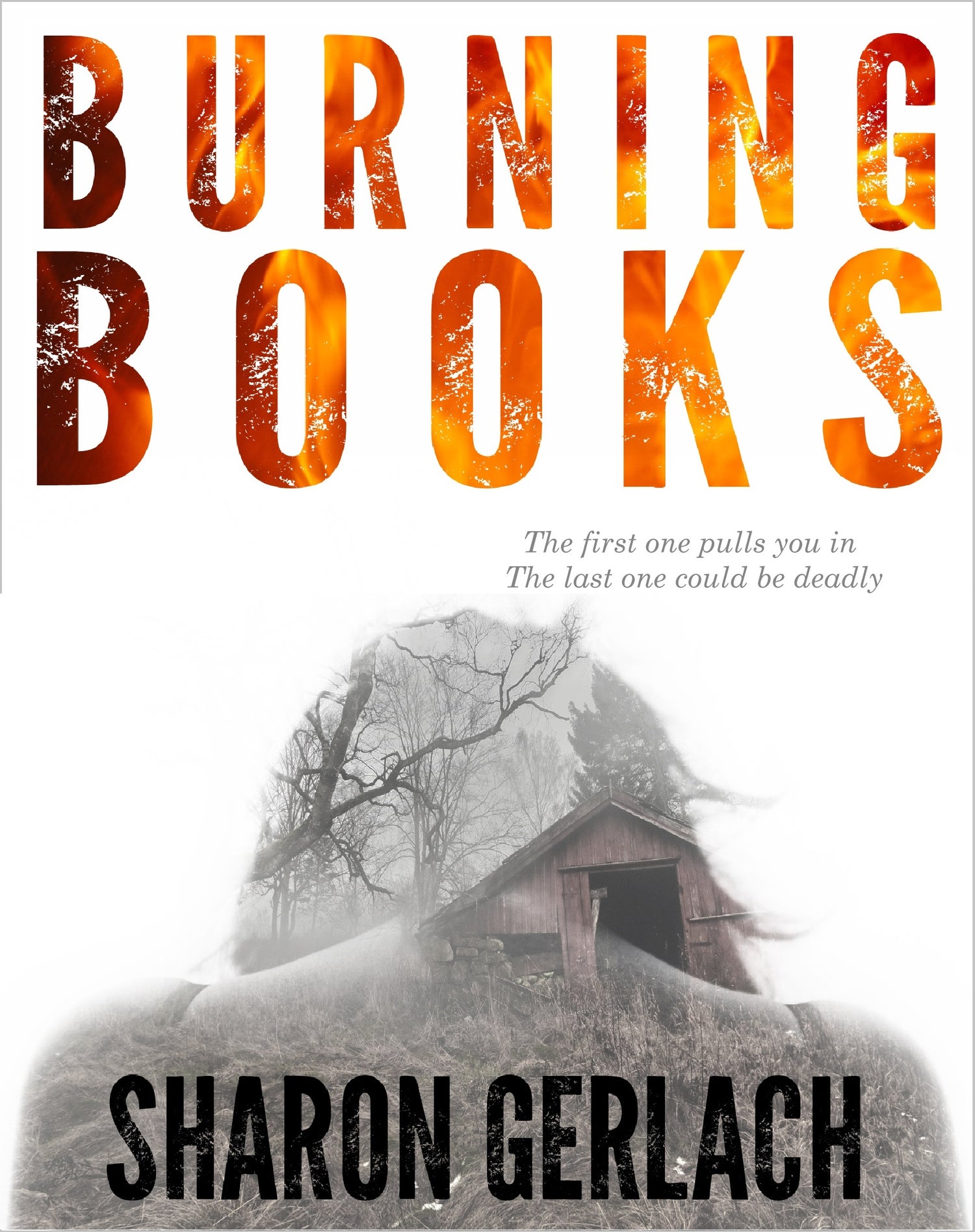 The first one pulls you in. The last one could be deadly.

The world is in chaos after a solar superstorm wipes thirteen months of memories from Earth's inhabitants and data from its computer banks. The superstorm also stole the lives of Molly McKinley's parents - and nearly her own, leaving her scarred and traumatized.

Then she finds the books in an obscure shop: six slim volumes with her name printed in the back cover. The books give a disturbing account of one woman's unlikely bond with her stalker and her escalating terror with his sinister cat-and-mouse games.

Each volume burns when she reaches the end, leaving behind nothing but the memory of the story. Molly can't stop reading despite the effect they have on her already disturbed twin brother, Magnus, as each book further unravels his sanity.

The narrator's fear and horror become Molly's own, growing with every volume read, bringing her closer to a danger that seems overwhelmingly real. When at last she reaches the final book - will it be the last in every sense of the word?