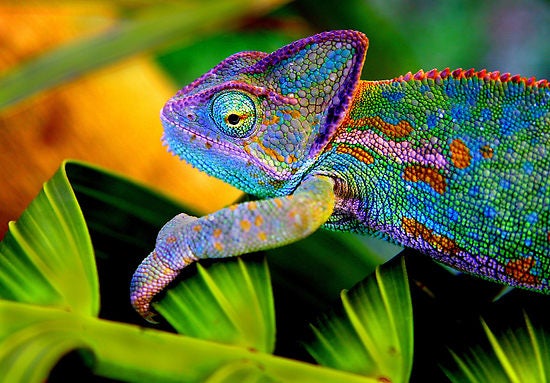 Autism and G.O.D. - Generation of Diversity

Autism and G.O.D. - Generation of Diversity
By
Cumberland Academy 2017

For nearly 200 years ‘The People’ of this nation and many countries have been poisoned by vaccines just as the many great nations of this continent were intentionally poisoned by smallpox. The loss of life to the First Nation people is estimated between 60 and 100 million. A weapon had been discovered and this
weapon is the first modern day biological warfare weapon. This weapon is used on ‘The People’ of the so-called free world and increasingly used in as many areas of the world as possible. It has been documented that as many as 50% of infants have died when indigenous people's babies were vaccinated for the first time (Australian Aborigines - reported by Dr Archie Kalokerinos in his book 'Every Second Child’). Vaccines have been delivered to the US and European population during the First World War and it is estimated that a conservative number of deaths due to the vaccine is 50 million people.

It is the strength of the adaptability of the organism which results in it’s capacity for survival. We are at the threshold of great changes taking place in our human development. Some of these changes are a direct result of man’s creative ingenuity and the fight for survival. At the scientific level this has included vaccination. The development of the vaccine and the further development of more vaccines have contributed to evolutionary changes which can be seen in the human population and will likely be seen in the future generations in ways which we cannot yet begin to comprehend.

So, investigating the autism syndrome from a new perspective, or looking at this syndrome from the same viewpoint as Dr. Gerhard Buchwald who cites Down Syndrome as a direct development of Jenner’s vaccine work, we can theorize that autism is an immunogenetic response which manifests as the signs and symptoms we use to define this syndrome.

In this series of articles, now published as one file, Cumberland Academy authors Max and Sandra Desorgher investigate the dark agendas of Vaccination, Morgellons Disease and Artificial Intelligence and it's roots in cosmic events, wars and disasters going back for thousands of years.

The use of luciferase in the development of advanced Artificial Intelligence ‘AI’ has resulted in robots with outer layers of skin that rejuvenate. The species with skin that is most sought after are the sea mammals; the whales, dolphins and porpoises. That is why many of the bi-pedal ‘alien’ species seen are grey and bluish, black (shadow beings) and white (nearly invisible).

Everything which is part of life and the living light advances, ascends. Humans from Venus, the Venusians, were the first to achieve space travel in our solar system. Unintentionally the Venusians provided the dark force energy, fallen angels trapped on a lifeless planet called Mercury, with the tools to escape. This did not happen easily, the dark force concentrated on how to use the bits of lifeless matter, DNA fragments left on Mercury, to create an escape vehicle.