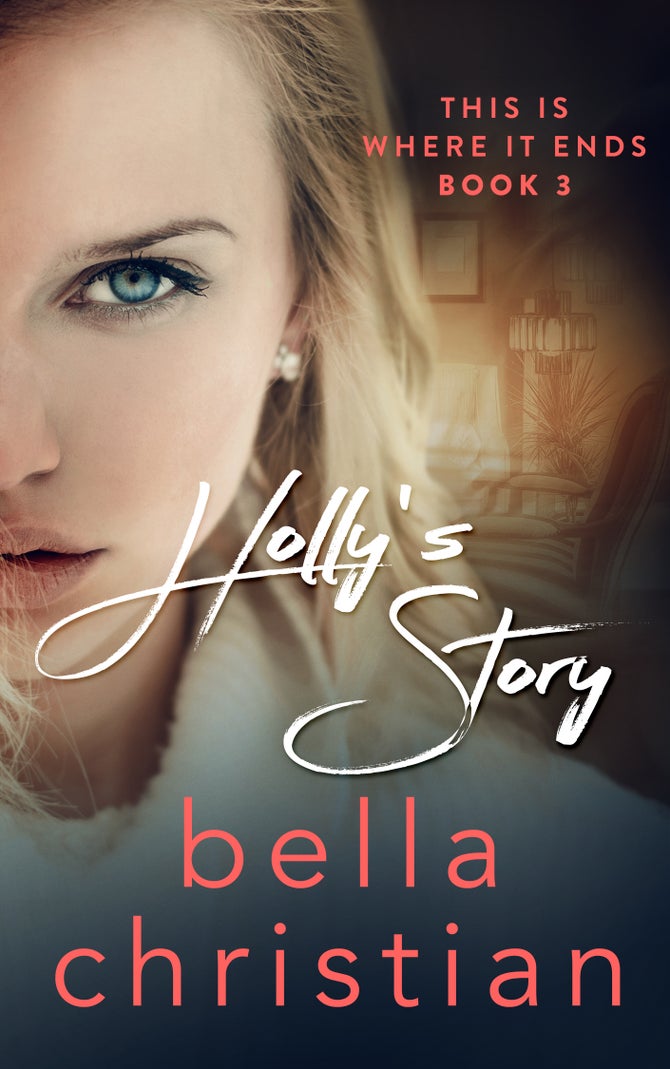 Child psychologist Holly Walsh is living a nightmare. The shocking tragedy of Jessie Angel’s death hits Holly hard and takes her back to a time more than a year earlier when another young teen chose suicide as a way to bring an end to their pain.

The realization that Holly has utterly failed a client for a second time emotionally paralyzes her. Consumed with guilt and struggling to keep up appearances, she fails to notice the effect all of this is having on her daughter, Sarah Simmons.

And then there is Jessie’s father. Police Sergeant Ryan Angel is furious at Holly for failing his daughter. Holly was meant to help Jessie. Now she’s lying in the cemetery.

The more Holly tries to pretend she’s coping, the more her life unravels. Sarah blames her for Jessie’s suicide. Even worse, Holly blames herself.

Will she learn to forgive herself for her part in Jessie’s death? Even more importantly, will Ryan and Sarah?