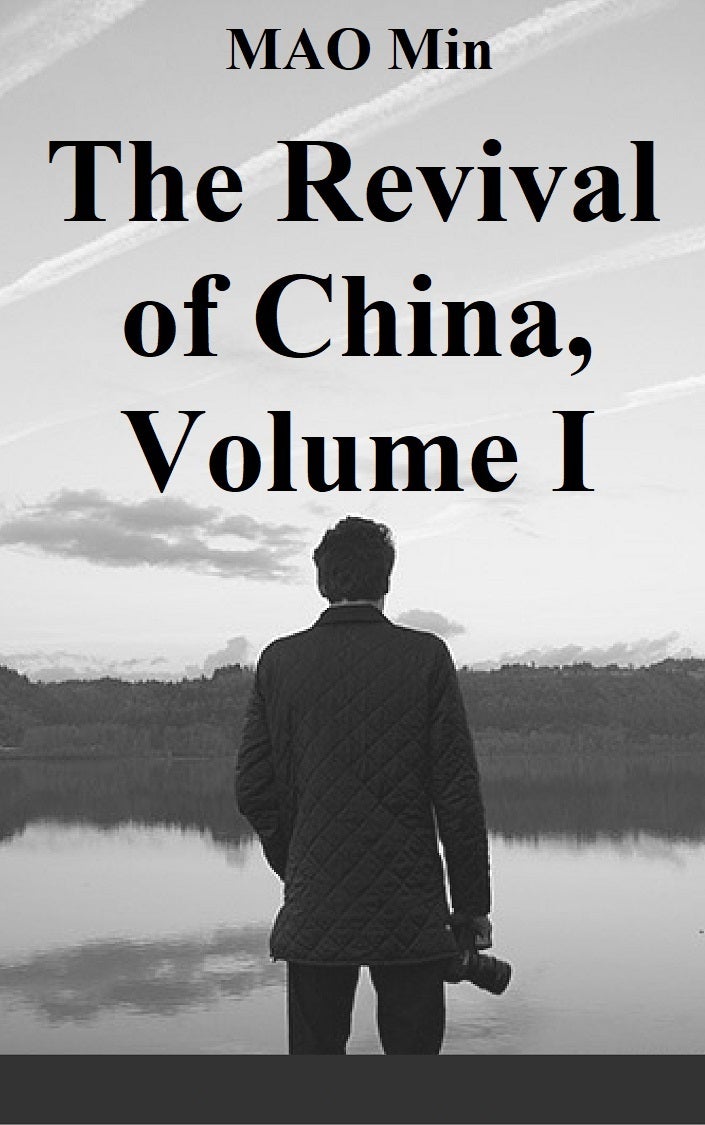 The Revival of China, Volume 1

This is Volume 1 of the book entitled "The Revival of China". The full book is about the revival of China in the 20th century and the first decade of the 21st century, and has eight parts. This volume contains the first four parts of the full book, and covers the history of overthrowing the Qing Dynasty and the establishment of Republic of China （Part 1），the establishment of the Red Army in countryside bases (Part 2), the Long March of the Red Army (Part 3) and the war against Japanese invasion (Part 4).