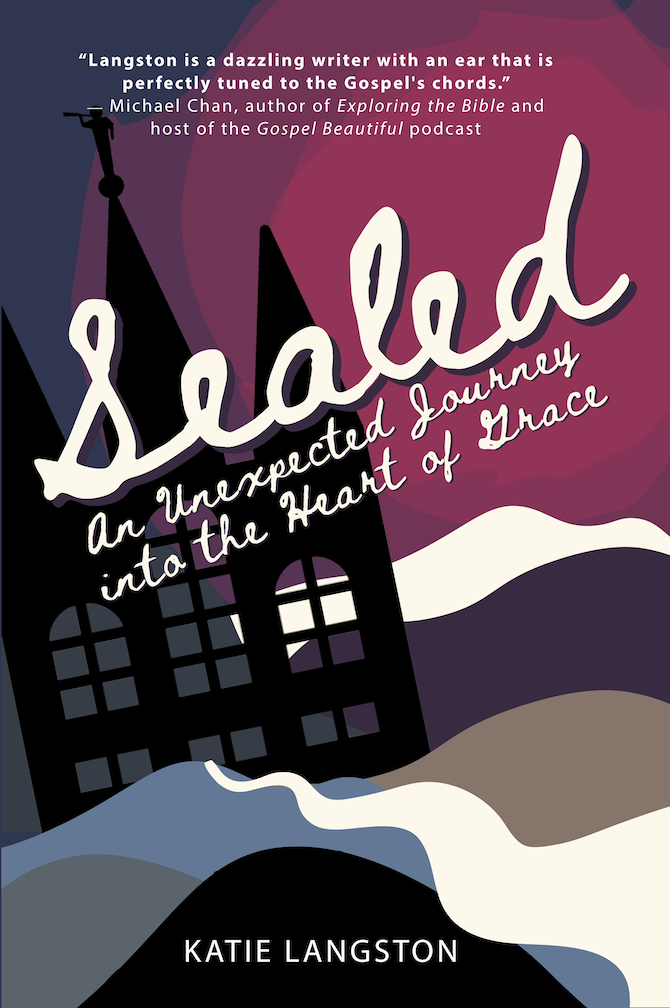 By Thornbush Press
Katie Langston is an unlikely convert to Christianity.

She grew up in a devout, conservative Mormon family in Utah, served a proselytizing mission to Bulgaria when she was 21, married for “time and all eternity” in the Mormon temple when she was 23. From the outside, she had a typical Mormon life. Inside, she was coming apart at the seams.

From childhood, she battled “The Questions”—obsessive-compulsive disorder, though she didn’t have a diagnosis for it until much later—and lived inside a complex maze of anxiety and fear. This was compounded by Mormonism’s emphasis on “worthiness,” a designation of acceptability in Mormon practice, that brought her to the edge of despair as a young mother.

Then, almost by accident, she had an encounter with the grace of Jesus Christ—and her world changed.

In candid but not sensationalized ways, Langston explores little-understood Mormon practices and teachings while grappling with universal human questions such as the nature of faith, the complexity of family, the process of healing, and what it means to truly belong.