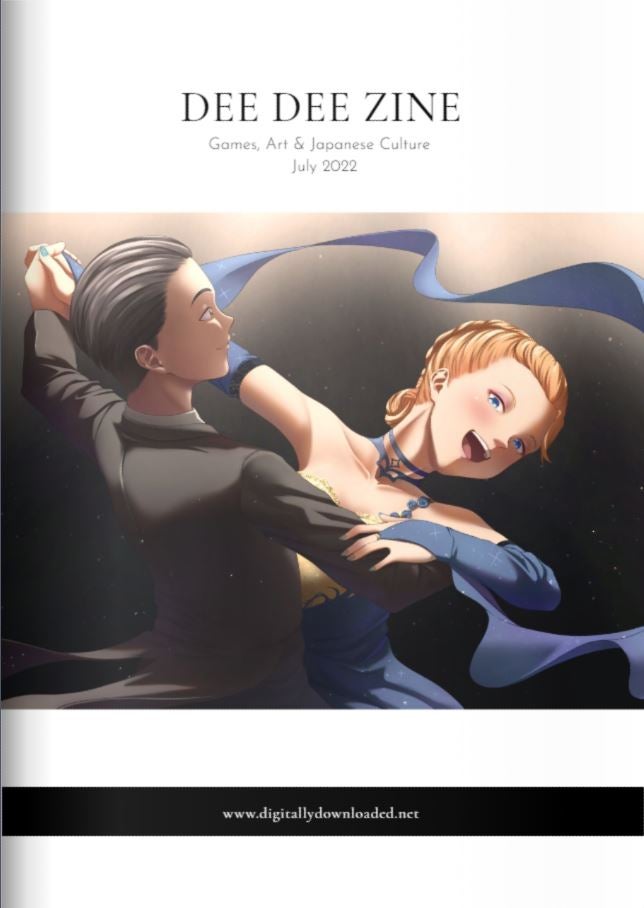 - Hatsune Miku, the history and future of Japanese idols.
- A manga on sex education that everyone should read.
- An interview with the developer of indie VN masterpiece, Corpse Factory.
- On trying to kick the Magic: The Gathering habit (again).
- The works of one of the modern Japanese literature greats, Hiromi Kawakami

We also have plenty of puzzles - a crossword to test your knowledge of all things Japan, a sudoku and a nonogram. There's a comic and story featuring Dee Dee & her friends, as well as a summary of the upcoming games for the month, photography, and quotes from legends of Japanese art.

Don't forget, if you would like to subscribe to the magazine, you can support us on Patreon here. Patreon backers get the magazine delivered to their inbox every month, and at any amount pledged (so you can be a subscriber for as little as $1/month!)
You will get a PDF (49MB) file
Share: