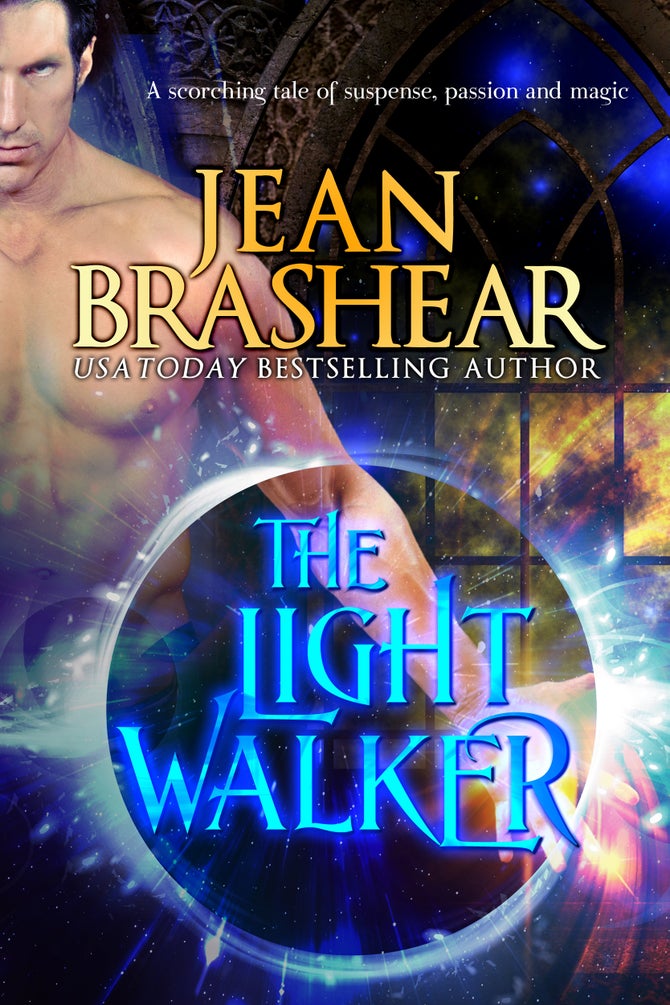 Newly-minted detective Jace Carroll's innocuous first case plunges her into a world of shifting realities. At the center of the tangled knot is the mesmerizing and mysterious Dante Sabanne, a wealthy recluse whose proficiency with ancient poisons, mystical lore and exotic sexual practices makes him by turns a crucial expert witness, a devastating lover...and possibly the man behind a cult whose profane rituals have turned from depraved to deadly.

Dante is the last of the Light Walkers, guardian of an amulet with healing powers, but that amulet has been stolen, and Dante's powers are fading. As he seeks to fight the evil intent on perverting the amulet's powers, Fate plays a cruel joke: the beautiful detective, who only believes in logic and the tangible, is his Prism, able to separate Light and help him walk the path back to his birthright.

The powerful attraction between them complicates everything, as the Jace who thought she knew exactly who she was and what she wanted becomes both pawn and queen in a battle between the dark and the light. Innocents will die if she makes the wrong choice between the evidence before her eyes and the yearnings of a heart she is no longer sure she can trust.