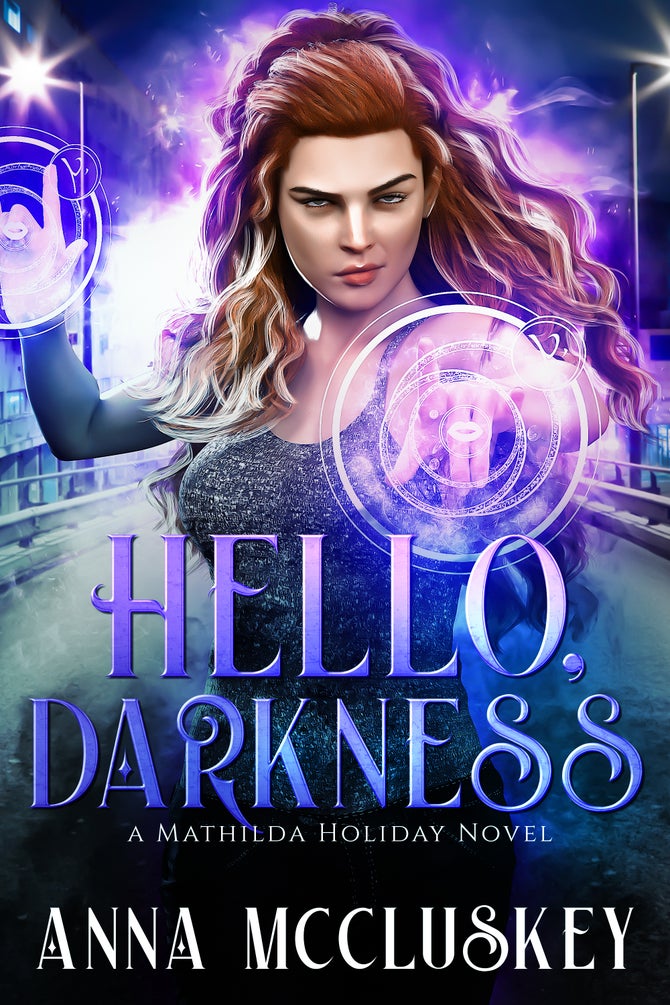 By Anna McCluskey
Who can you trust when your allies’ minds are not their own?

Mattie and Tillie’s plan to take down the shadowy secret society of mages known as the Auditors seemed to be on track. Until their newfound friends, a group of former Auditor agents, start randomly attacking them.

They appear to be under a spell — but it’s like no spell anyone has seen before.

Will they be able to trace and undo it before the former agents return to the bosom of the organization? Or will Mattie, Tillie, and Trevor be on their own again — and forced to destroy their friends alongside their enemies?

Find out in Book 3 of the fast-paced Mathilda Holiday urban fantasy series!