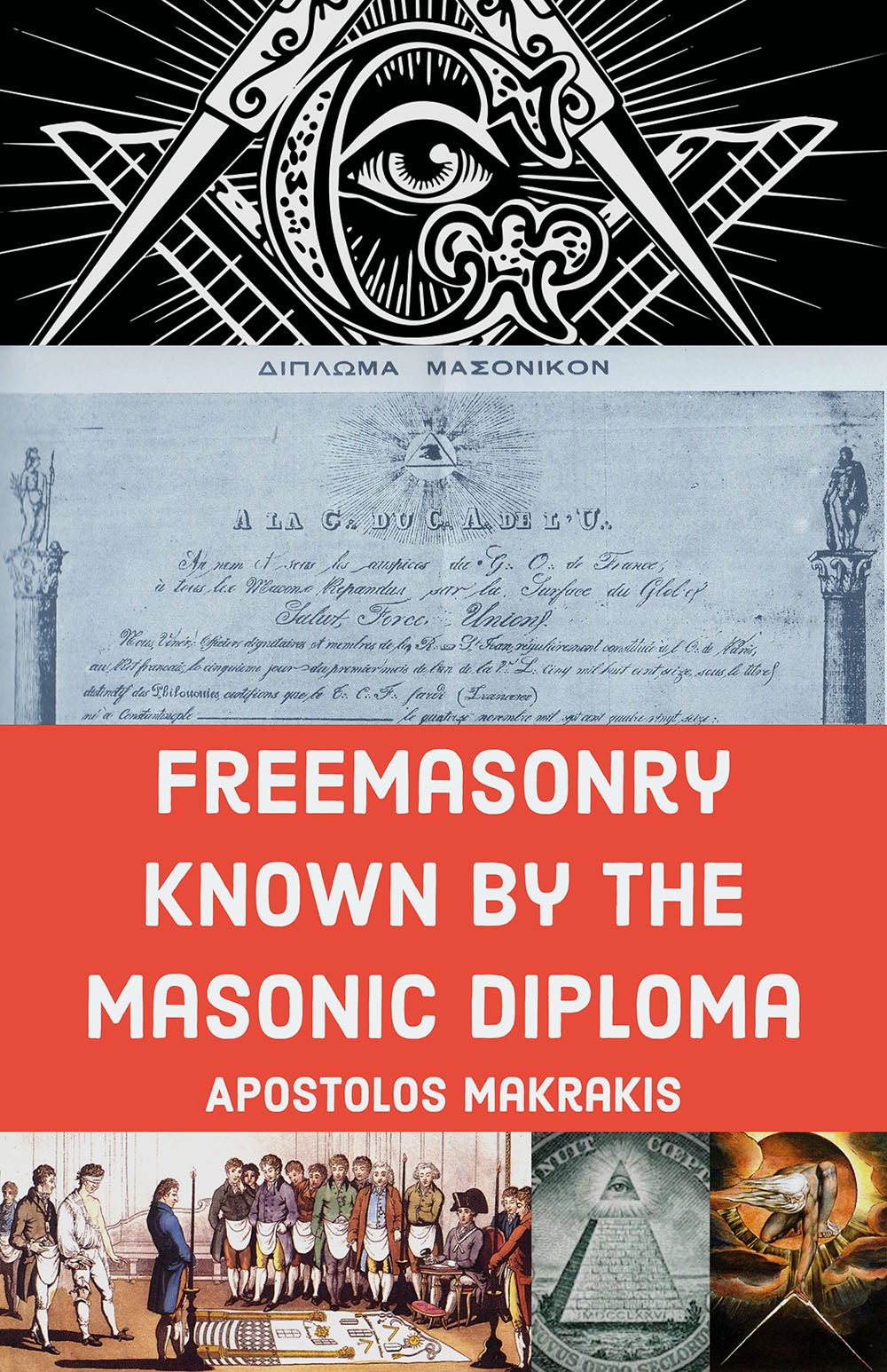 Freemasonry Known By The Masonic Diploma

This work provides a look into the mysterious world of Freemasonry from an Eastern Orthodox Perspective. It includes Apostolos Makrakis's refutations on Freemasonry, which was one of the earliest critiques of the secret societies of the Masons from an Orthodox perspective in the nineteenth century. The book also provides additional statements and announcements from various bishops and priests from the Greek and Russian Orthodox churches dating from the late 1890s to the 1950s. The following topics are discussed:
Thus, "Freemasonry Known by the Masonic Diploma" offers one of the most extensive commentaries on the subject of Freemasonry for Orthodox Christians looking to find clear and concise Eastern Orthodox perspectives on the society of the Freemasons.
You will get a PDF (3MB) file