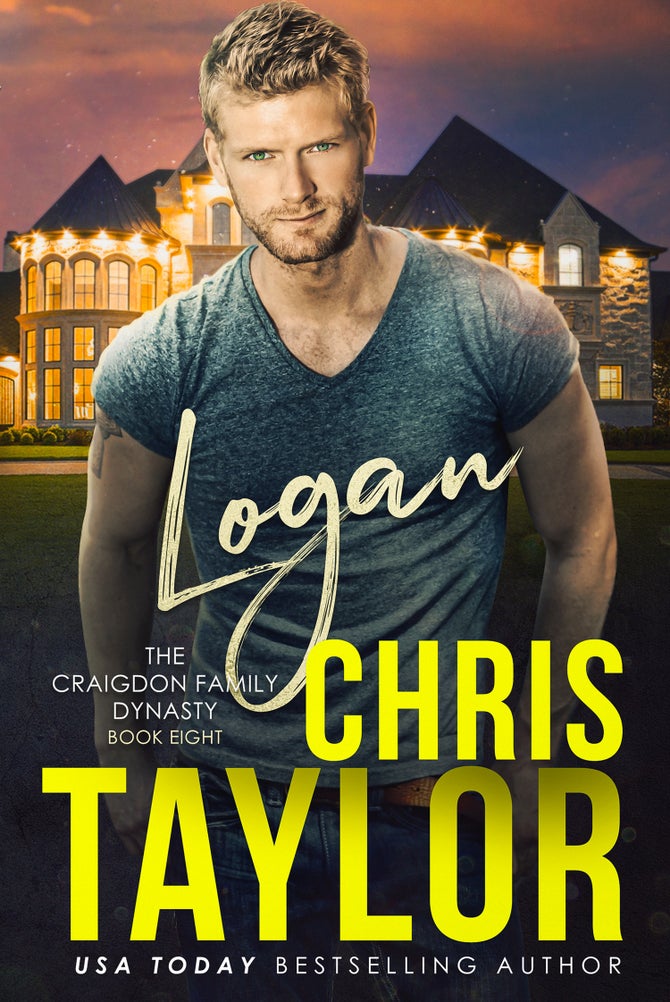 By Chris Taylor
Logan Craigdon has a chip on his shoulder the size of Mount Kosciuszko. Once an Olympic champion sailor, a tragic accident has left him with a permanent limp and his once-promising career in tatters. To make matters worse, he was recently jilted at the altar by his long-time fiancée. He’s angry at the world and everyone in it. Then he meets Mia Ivanov.

Orphaned at a young age and adopted by drug dealers, Mia is also no stranger to hardship. But rather than letting that define her, she’s opted to look on the positive side of life, including owning a bridal wear shop. She spends her time making wishes come true and dreaming of happy-ever-afters.

When Logan and Mia meet, sparks immediately fly. Though Logan’s not interested in long-term commitment, he’s still a hot-blooded male. He wants Mia and what Logan wants, Logan gets. Then she tells him about her shop and Logan can’t make his escape fast enough.

The only problem is, he can’t get her out of his mind. The more he gets to know her, the more he likes what he sees. It's driving him insane! She's everything he ever wanted in a wife, but is he willing to set aside past hurts and risk his heart again?