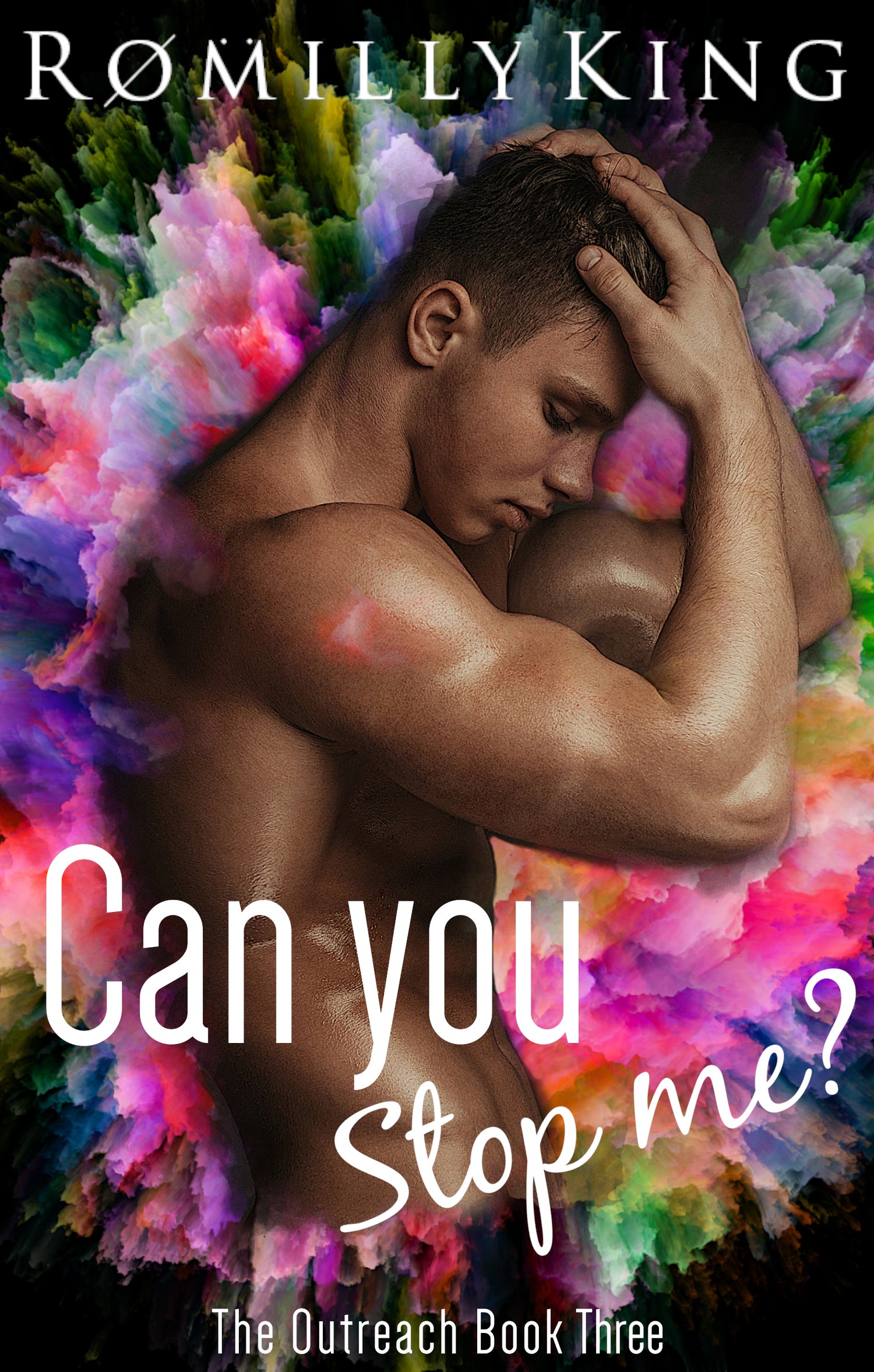 Can You Stop Me

On Sale
£2.99
£2.99
Added to cart
I know what I want, I have always known exactly what I want - grace, beauty, silence, a demure and exquisitely trained submissive within the privacy of my own home.

I don’t want rowdy, I don’t want drama - I have enough of that in my work - I don’t want somebody out of control, particularly not now when I am defending a close friend on a trumped up murder charge.
Clearly, we don’t always get what we want because I cannot for the life of me fathom why I have taken on this chaotic, complicated, train wreck of a young man at this point, or indeed ever.
All I can think is it was those beautiful, liquid dark eyes staring at me through the bars of the drunk tank. He still smelled of liquor, he looked like he had slept in an alley, but those eyes, they said, “Stop me, before it’s too late.”
And the urbane, sophisticated, high protocol dominant inside me, to my everlasting surprise, replied, “As you wish.”
Now we have a deal, this boy and I, he stays sober, he learns to kneel for me, and I will be the solid ground he can stand on while he gets his life back together.
I suppose I should tell him I don’t tolerate failure either. Never mind, he’ll find that out.

Can you stop me? Is Book 3 in The Outreach Series, it is an opposites attract gay romance with a straight laced dominant right out of Victorian drama and a brattish submissive who drinks to drown out his desires.
You will get the following files:
Share: 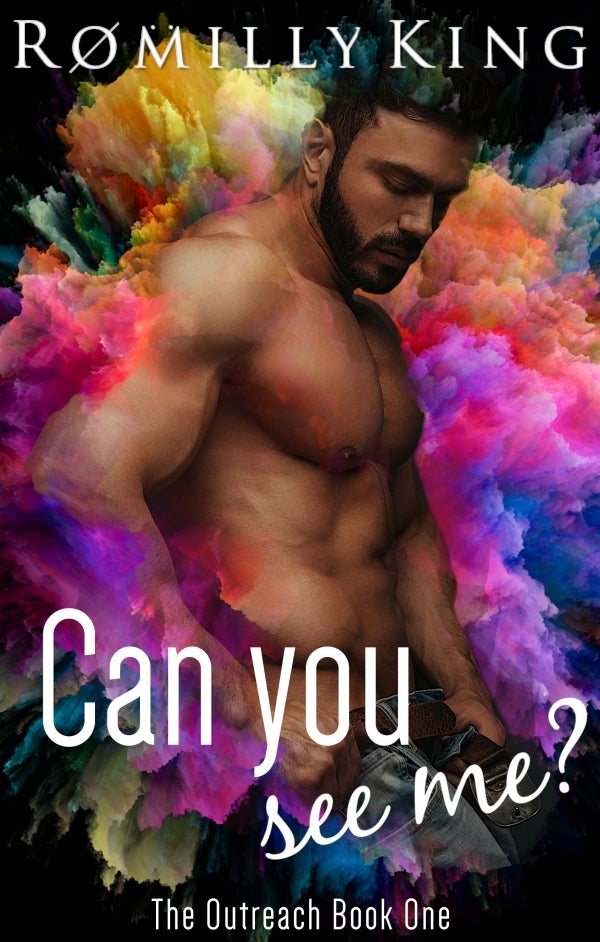 Can You See Me

Can You See Me 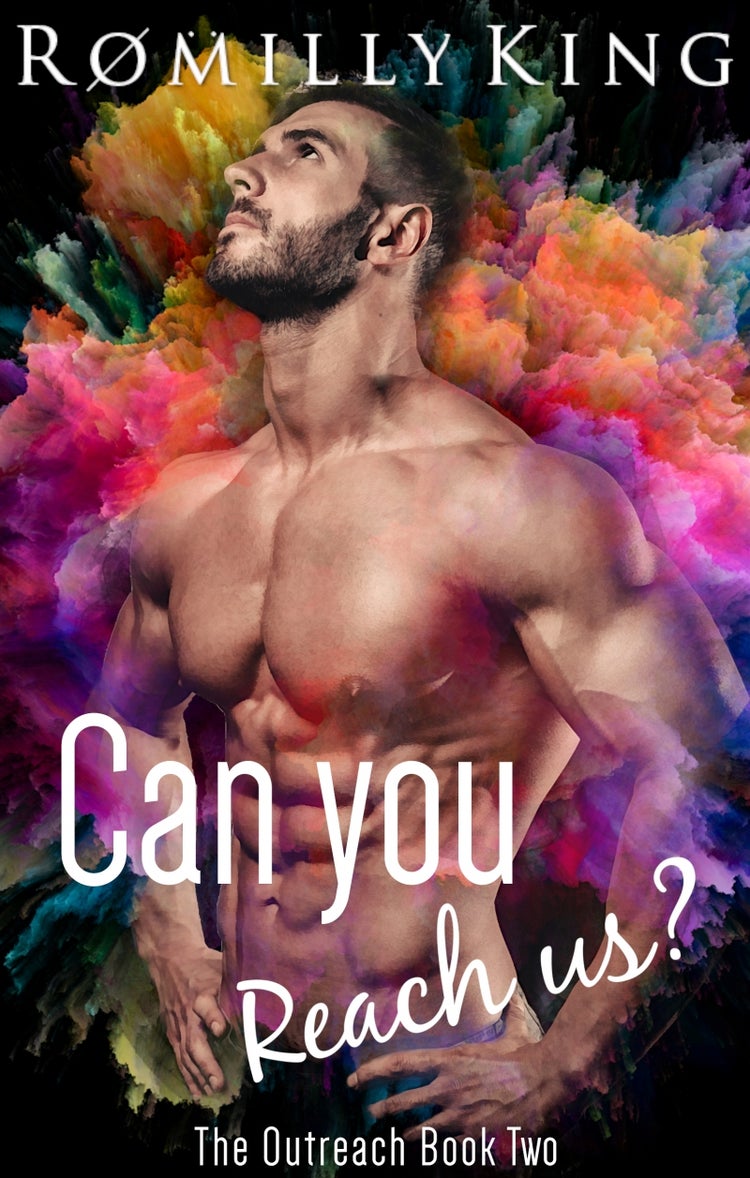 Can You Reach Us

Can You Reach Us