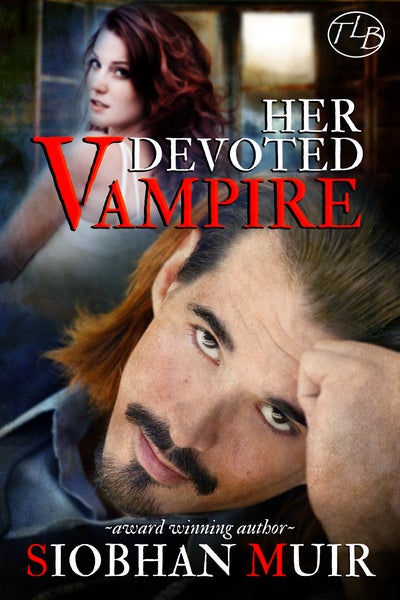 How far would you go to get away?

Bridget Shanahan’s life seems bleak and boring until she gets mugged and abducted from her favorite coffee shop by the sexiest man she’s ever met. Unfortunately, he’s a lunatic who believes he’s some kind of vampire savior surrounded by a security force of werewolves. Worse, he’s determined to keep her.

Fredrick MacGregor has been having visions of this woman in danger for the last six months. A woman he must protect at all costs. However, when he brings her home, she doesn’t believe in vampires or the Goddess, and she definitely doesn’t want to stay. But the sense of danger persists and he’ll do anything to keep her safe, even if it costs his own life to preserve hers. 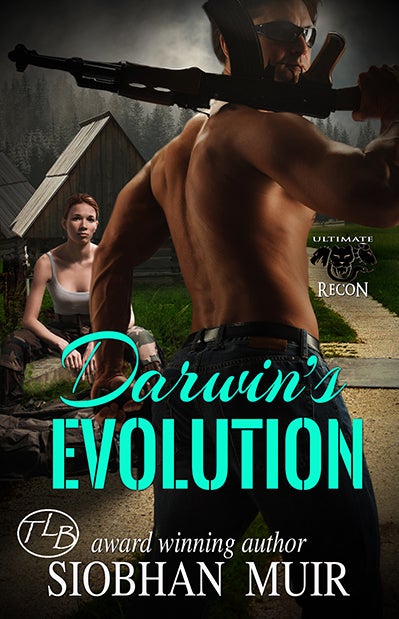 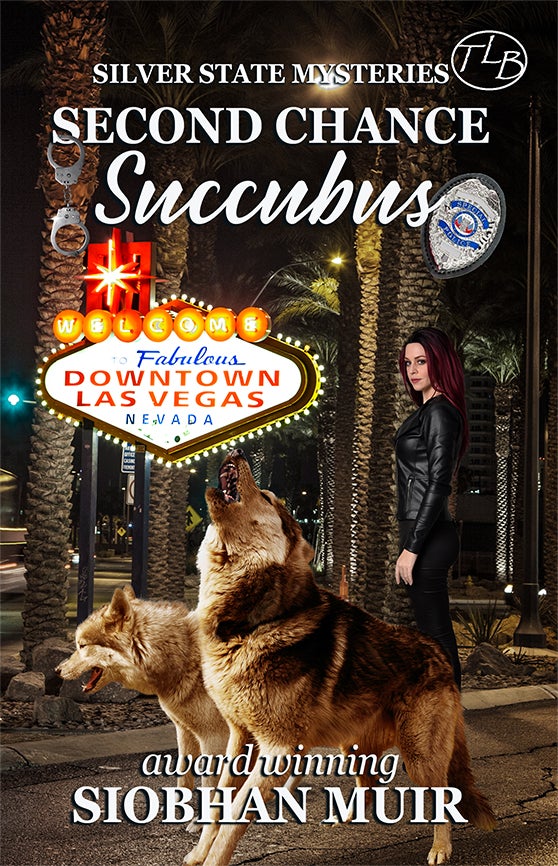 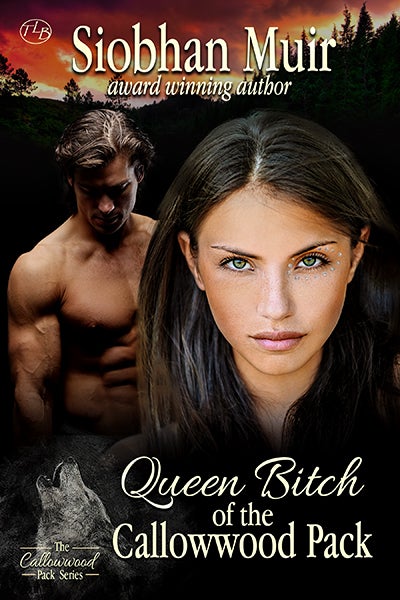 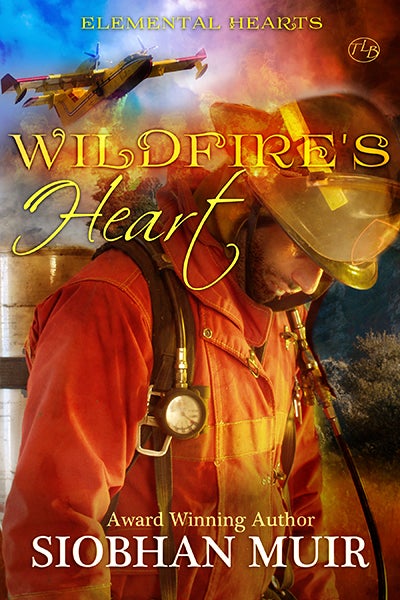 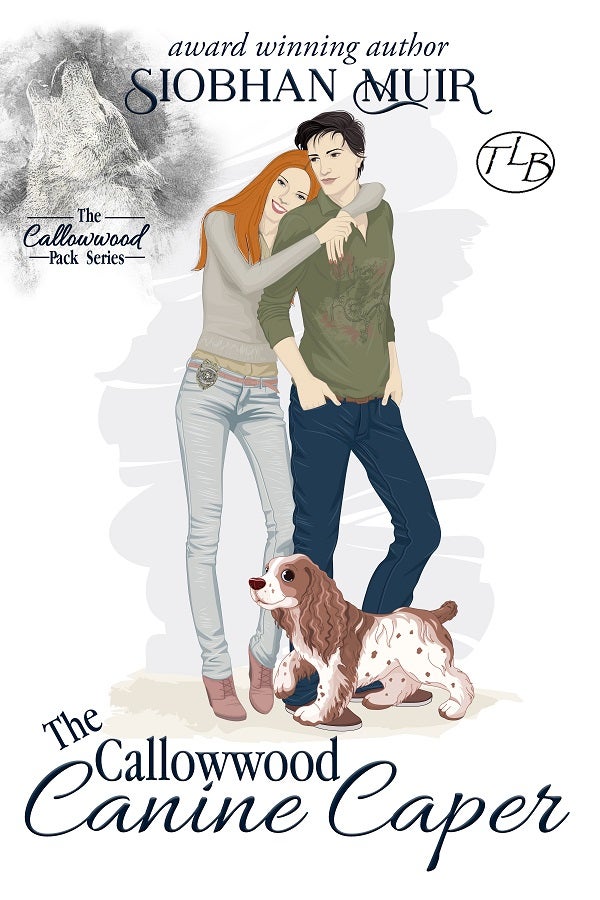 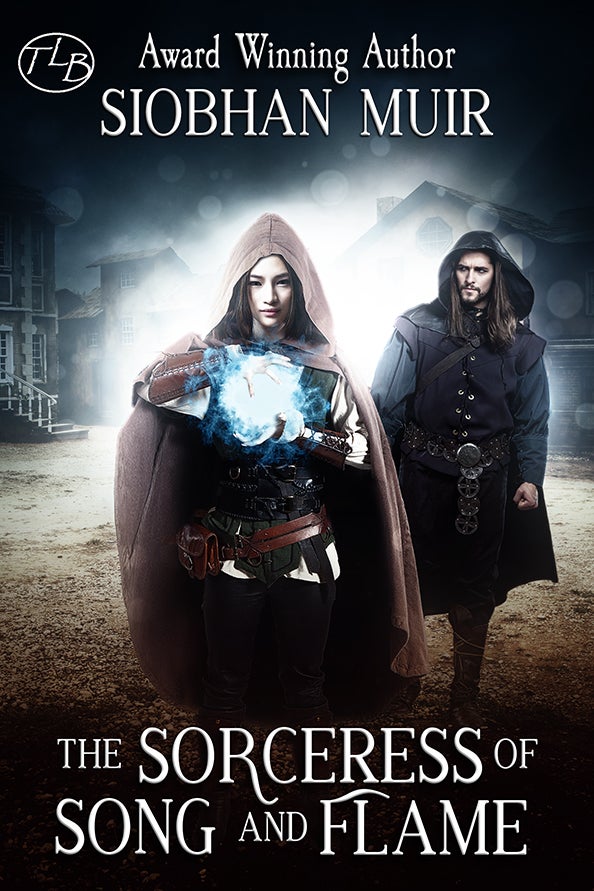