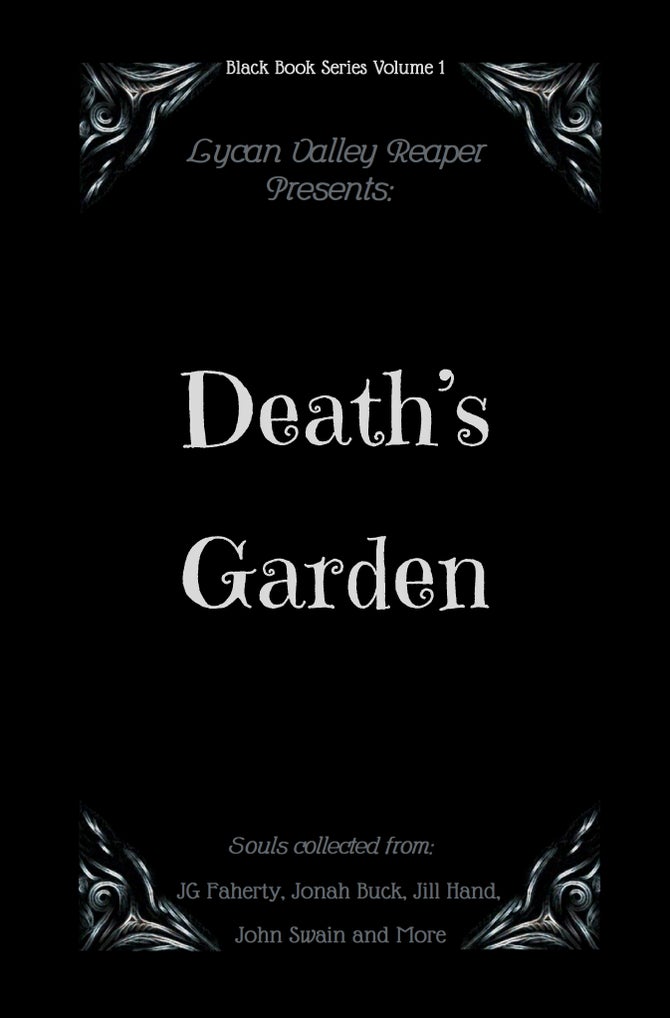 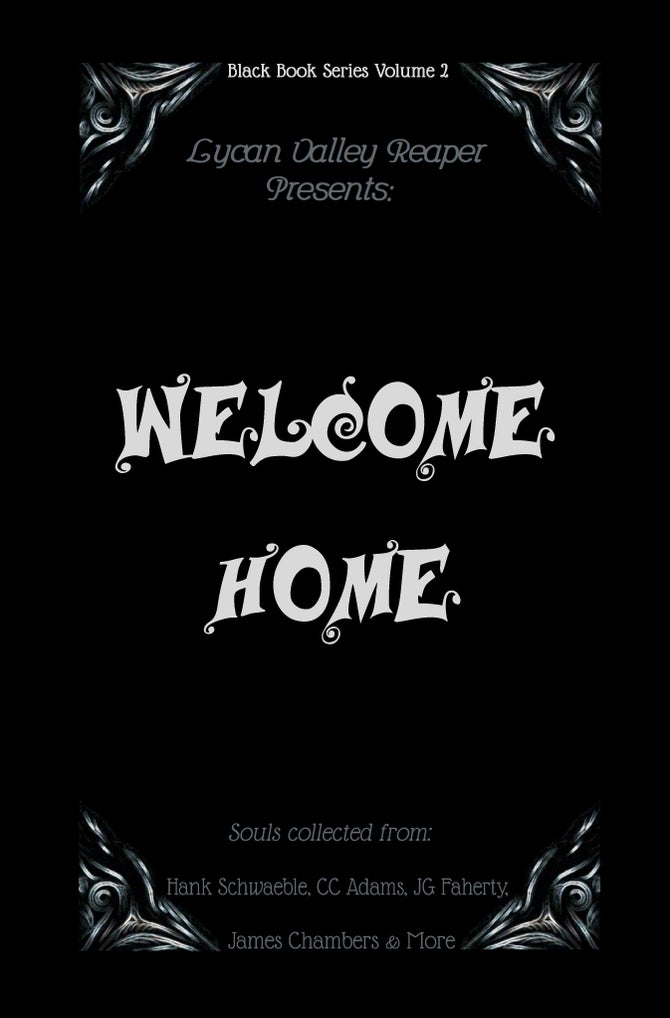 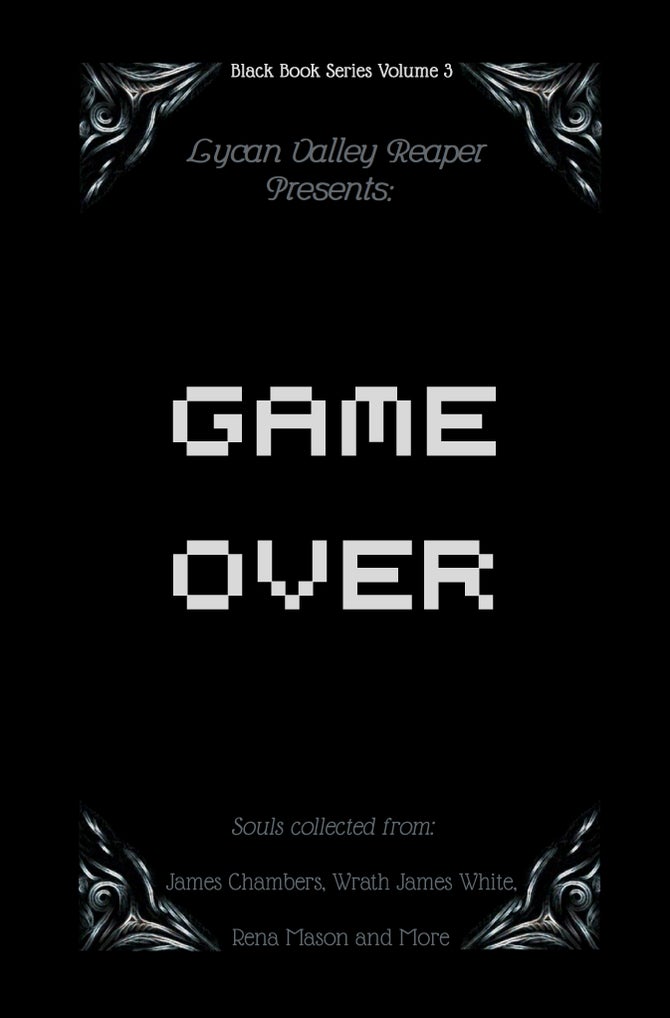 Lycan Valley Reaper has a new hobby -- Gardening. He tends to each plant's every need from seed to harvest. The black seeds bloom in the shadows, petals unfolding as the twisted vines take root in your mind. 13 stories and 12 poems are planted, germinated and ready for the harvest.

SUGAR AND SPICE by Jill Hand
FLESH FLORET by Sara Tantlinger
HELL IS MORE THAN HALF OF PARADISE by O.R. Dalby
EVE OF ALL SOULS by Susan A Sheppard
SONG OF THE SOIL by Steven Wynne
IN THE SHADOW OF THE DAMNED by A.M. Nestler
THE PLAGUE TREES by Ross Baxter
DEATH'S GARDEN by Michael H Hanson
THE FINAL COUPLING by Shaun Avery
ETERNAL BLOSSOM by Mathias Jansson
GREEN GROWING THINGS by Dale W Glaser
NURSERY by Chad Lutzke
RHYMES WITH ORANGE by Gregory L Norris
PLANT THEM DEEP by Jordan King-Lacroix
HOW DOES YOUR GARDEN GROW? by JG Faherty
RELIEF by R Bratten Weiss
MONSTROUS VEG by Liam Hogan
ROACHES IN THE WORMWOOD by David Shultz
CORNOGRAPHIC by Jonah Buck
SEEDS OF GUILT by Claire Smith
THE MASTER AND THE MUSHROOM by Max D Stanton
THE BODIES NEVER RIPEN IN THE GRAPEYARD by Kurt Newton
FLEURS DU MAL by Edward Ahern
THE GARDEN by Allan Rozinski
QUEENSFIELD by John McCallum Swain

Home is where the heart is, or so they say... but when the Lycan Valley Reaper comes to visit, home is where death is, often when it's least expected. Welcome Home...

The Lycan Valley Reaper loves to play games — everything from board games to outdoor games to mind games. He hates to lose and doesn’t always play fair. Sometimes things get a little… messy. And, in the end, it’s Game Over.

CHILDREN’S SONG by Marsha Warren Mittman
EVOLUTION by David Hoenig
LINES OF FIRE by Tim Major
VIRTUAL HEALING by Renee Miller
BUTTONED UP by Christopher Powers
A GAME IN THE WOODS by Clint Orr
ENTERTAINMENT by TW Faison
A GAME OF CHANCE by Philip McCormac
MARCO POLO by James Chambers
A WORLD PAINTED IN HIS IMAGE by James Pyne
JUGULAR by Jeremy Mays
OFFERINGS by J Rohr
THE EARTHLINGS by Wrath James White
HEAVY AS A LOG, LIGHT AS A FEATHER by Rena Mason
MIDNIGHT GAME by Rie Sheridan Rose
IN THE EVENT OF THE END OF THE WORLD by Ian Hunter