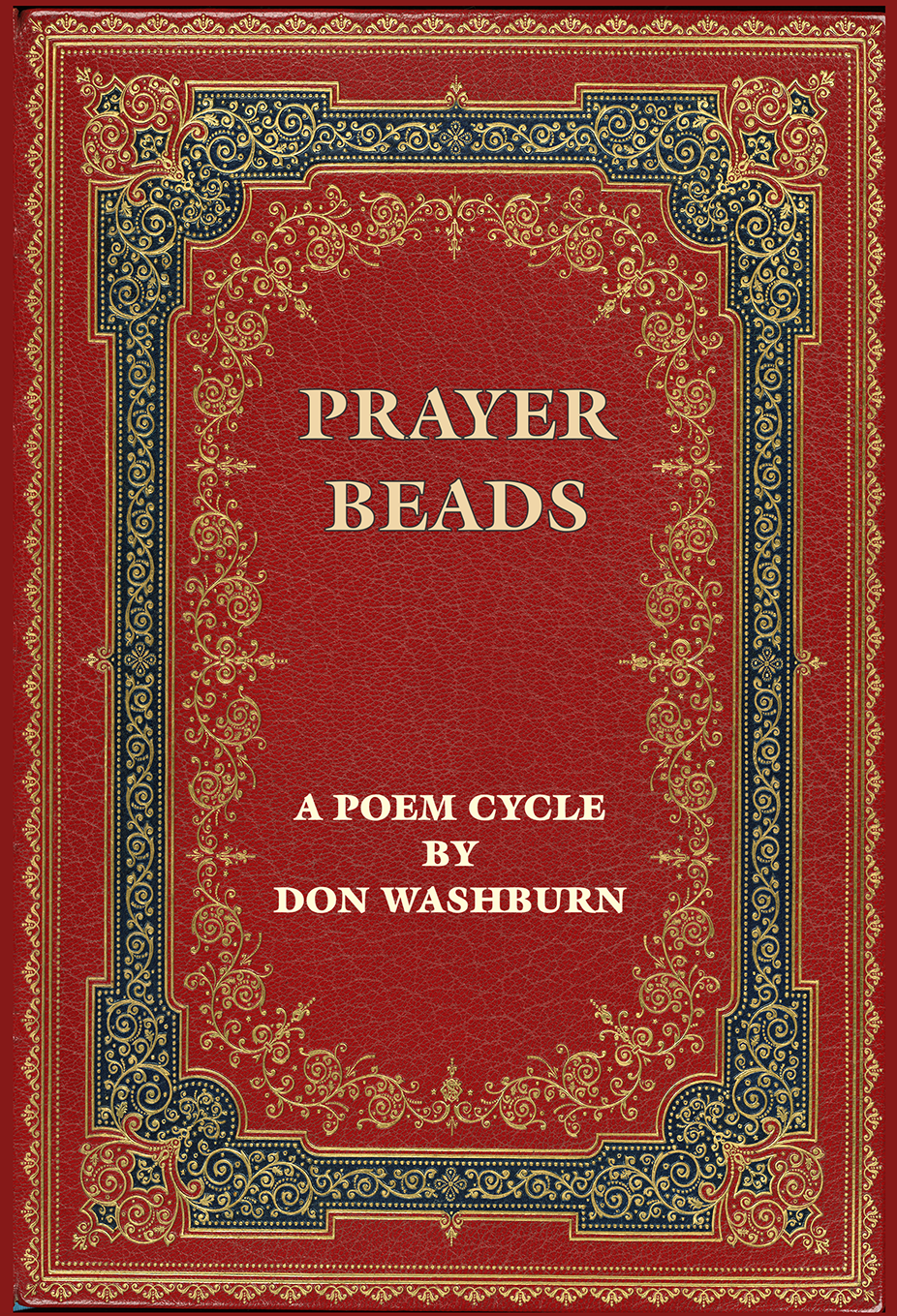 Don Washburn, born in Easton, Pennsylvania, went on to Yale and Denver University, and a career in college teaching embracing English literature, semantics, speech, and metaphysics. He first taught at Edinboro State College in Pennsylvania, and later during his many years in North Adams in the Berkshire Mountains, teaching at what is now the Massachusets College of Liberal Arts, he explored Sufism, composed music, enlightened generations of curious students, and published two books of poetry, The Boy From Under the Trees and In the Eye of the Red-Tailed Hawk. His Sufi studies began in 1980 at the Sufi Order of the West at the Abode of the Message at new Lebanon, New York, where he became an initiate and a cherag, trained to preside at Universal Worship Services. Now in his 80s, Washburn has circled back to the Christian fold, and this book is his culminating synthesis of his spiritual quest. The poems deliver as much challenge as comfort, and they do not pull back from indicting destructive elements in today’s politics and mass culture.
In his notes about the poems, Washburn writes: “These poems are a kind of testimony. When younger, I sought spiritual knowledge in books. Later, the Sufis taught me it resides in the human heart. But most importantly, throughout my life, I was blessed with intimations that could turn into poems. A prayer bead is a reminder. A prayer bead has the power to summon an inspiration, but makes no pretense to comprising it. Poems that approach the ineffable can also serve as pointers. Nothing to quarrel over, just a finger in the moon’s direction. In the case of God, the finger must point everywhere.
“I am a little astonished that the exacting ten-line form these poems have taken could be so accommodating. They are all round, like prayer beads, the refrain making a perfect circle. How I managed to close the circle so many times, can only be explained as God’s will. In time when so few people are capable of faith, I like to think I have been commandeered for a necessary service.
“ … Sufism has been my mystical education, laid out in the writings of Rumi and Hazrat Inayat Khan. The Sufis teach that all religions point to the same divine Truth. So I also enjoyed an absolute religious freedom. And in my eighties I was able to reprise the Christian church of my boyhood.
“On my death bed, I will take pleasure in the thought these poems can go on talking to people in my absence.”

The 224th publication of The Poet’s Press. Published March 2016. 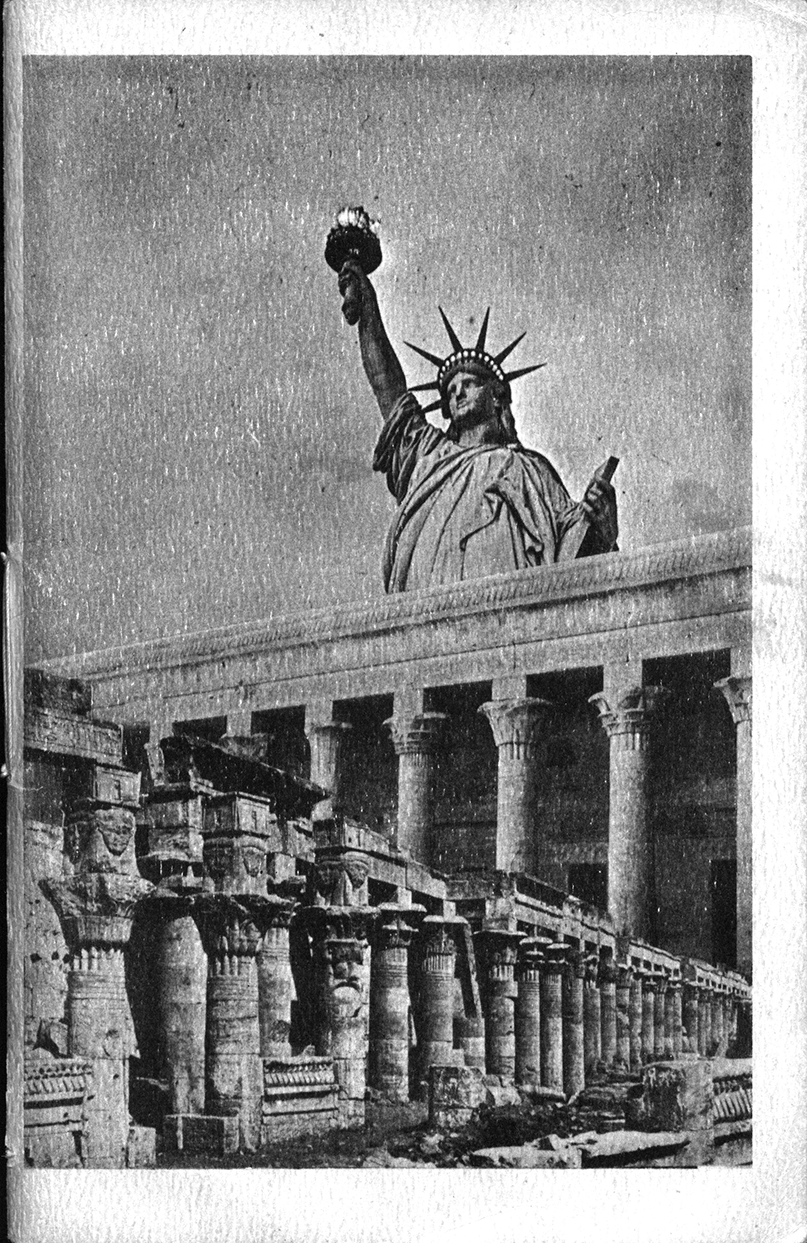 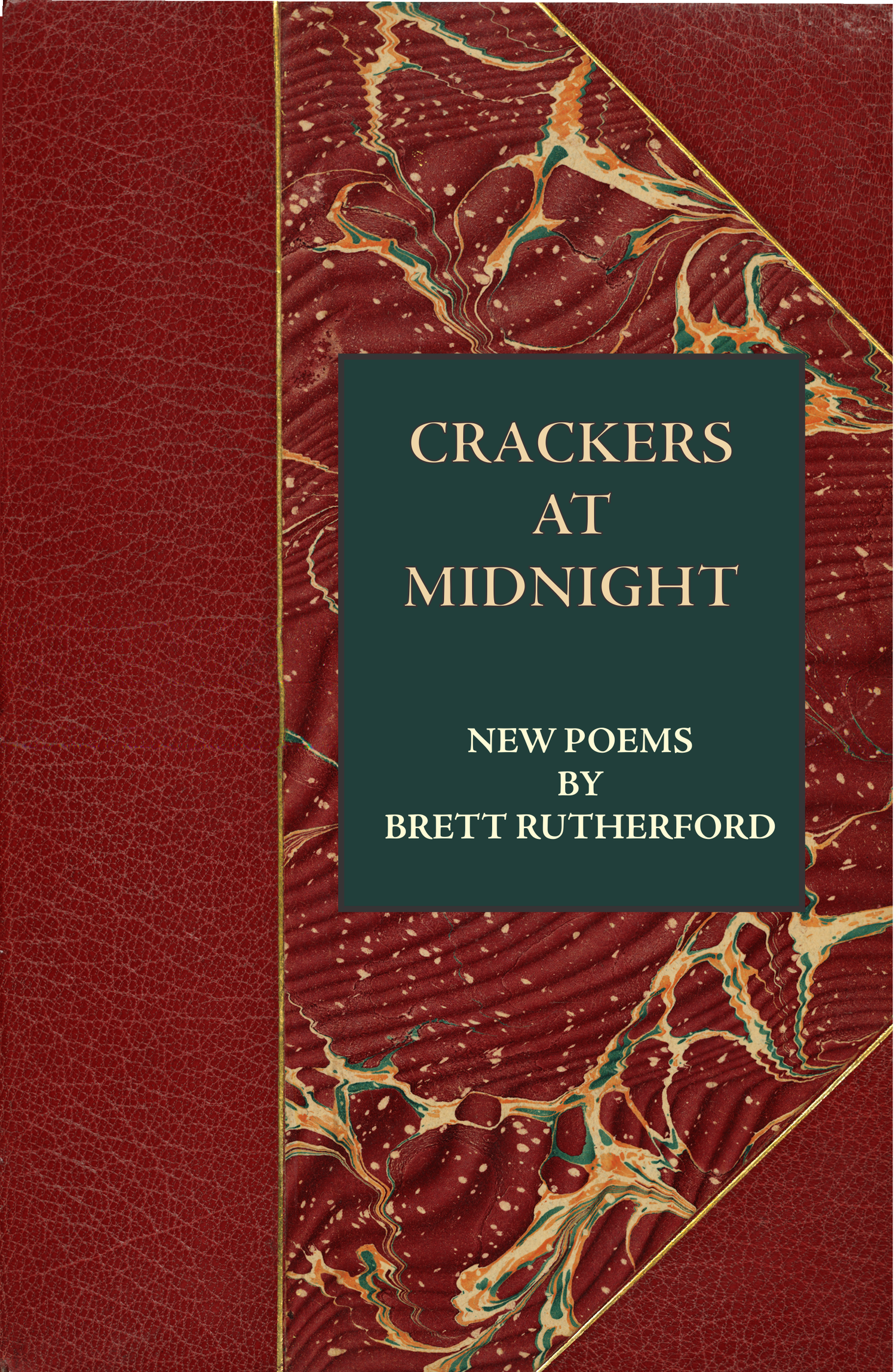 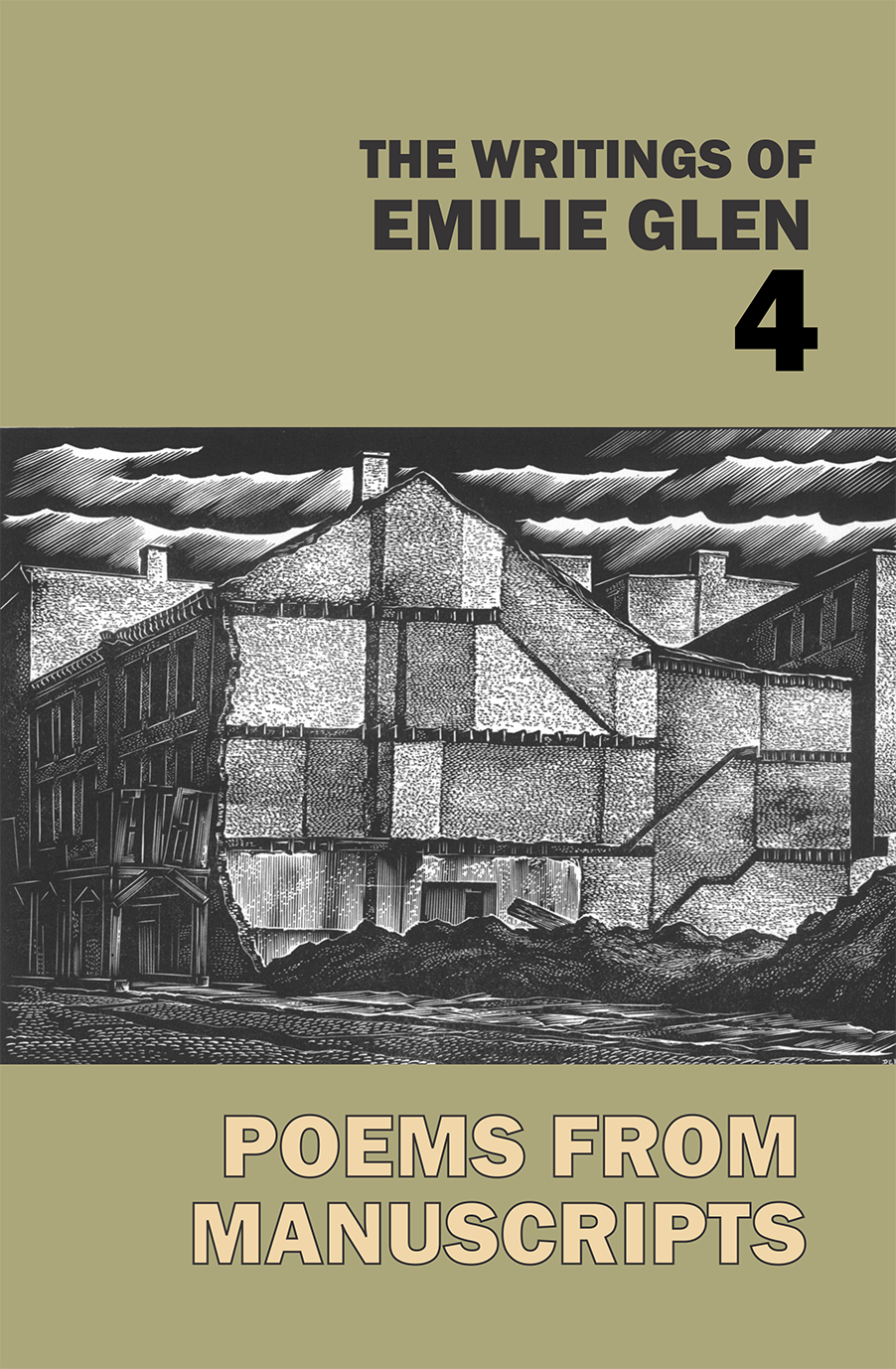 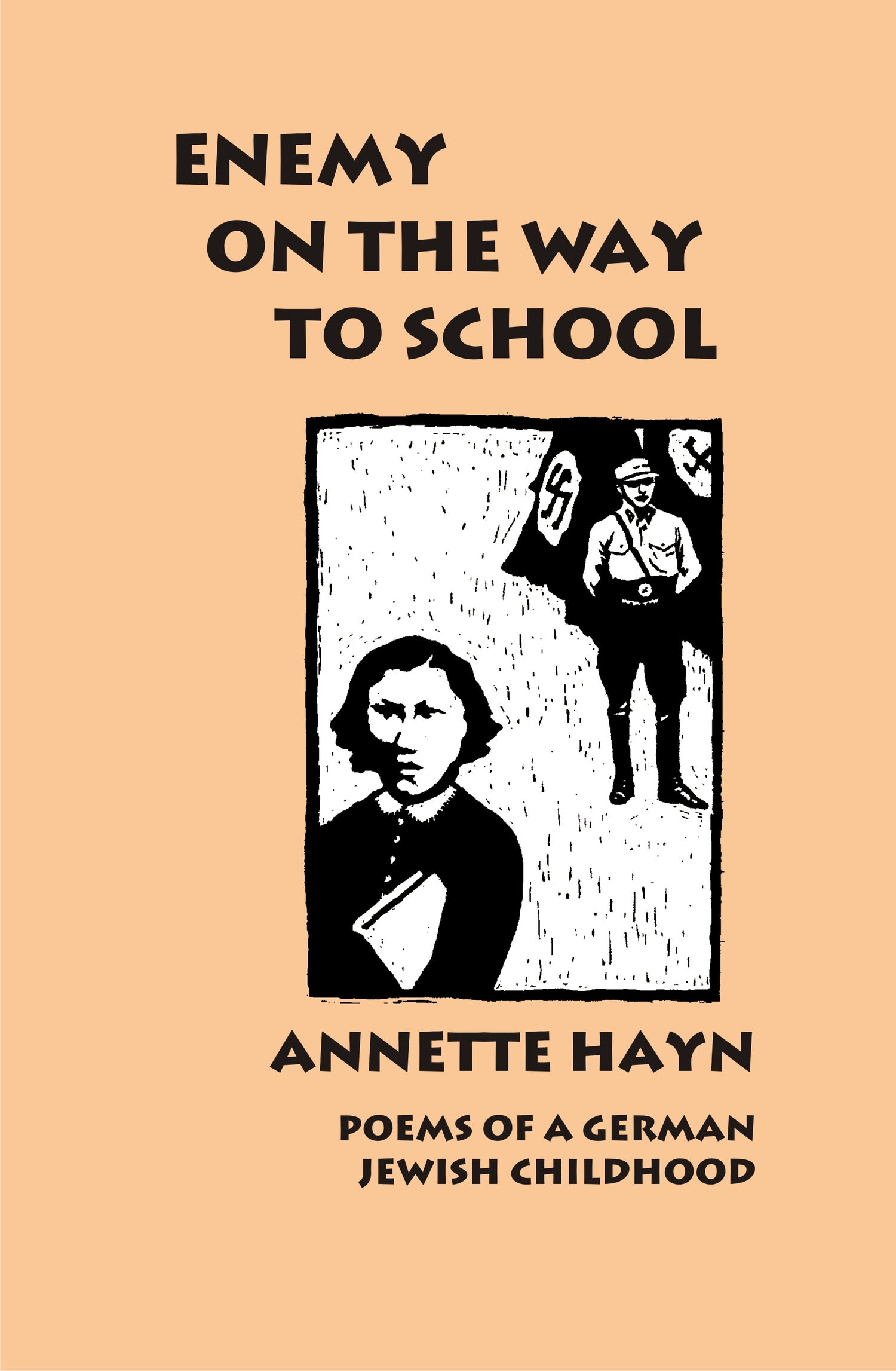 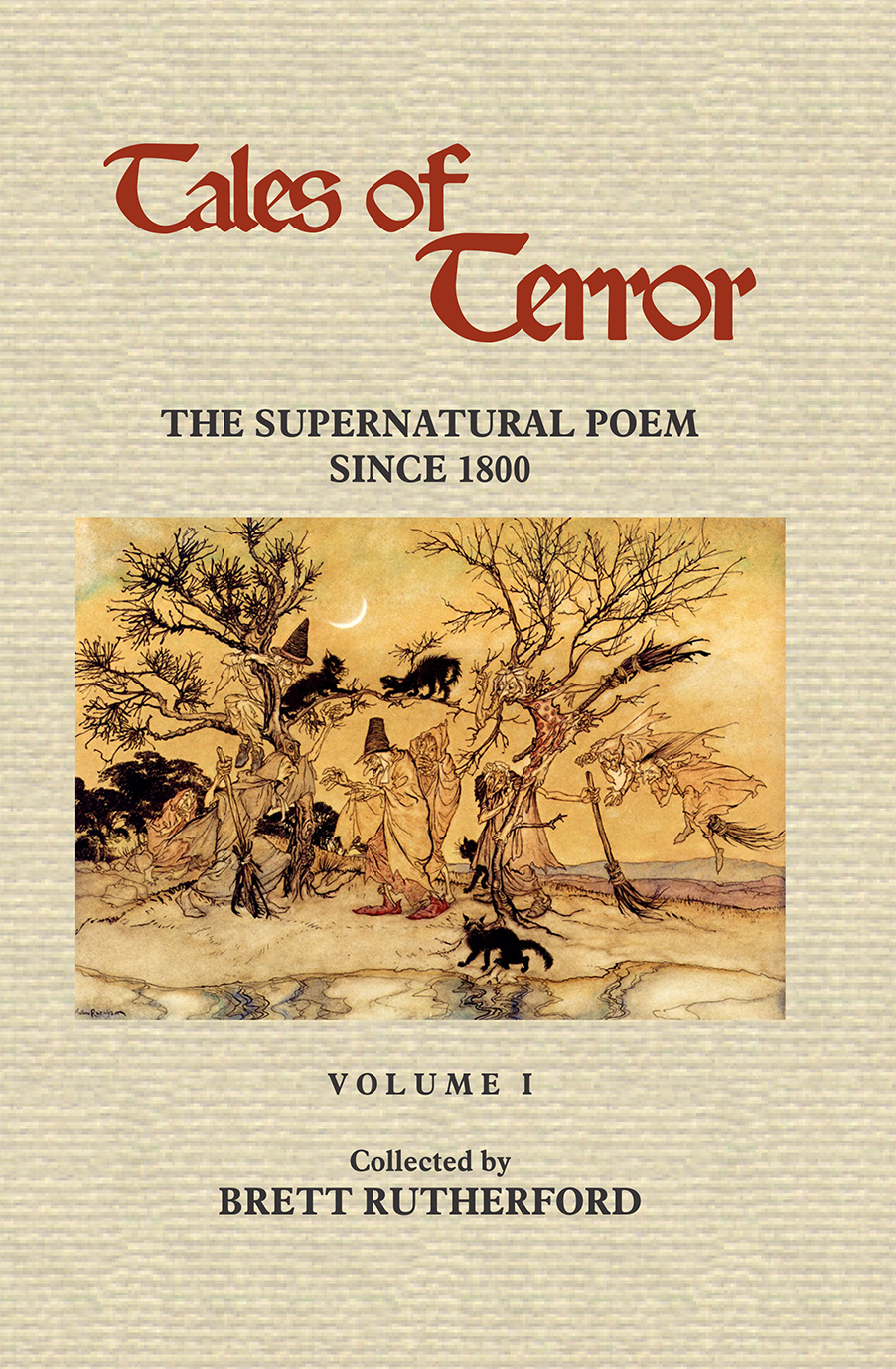 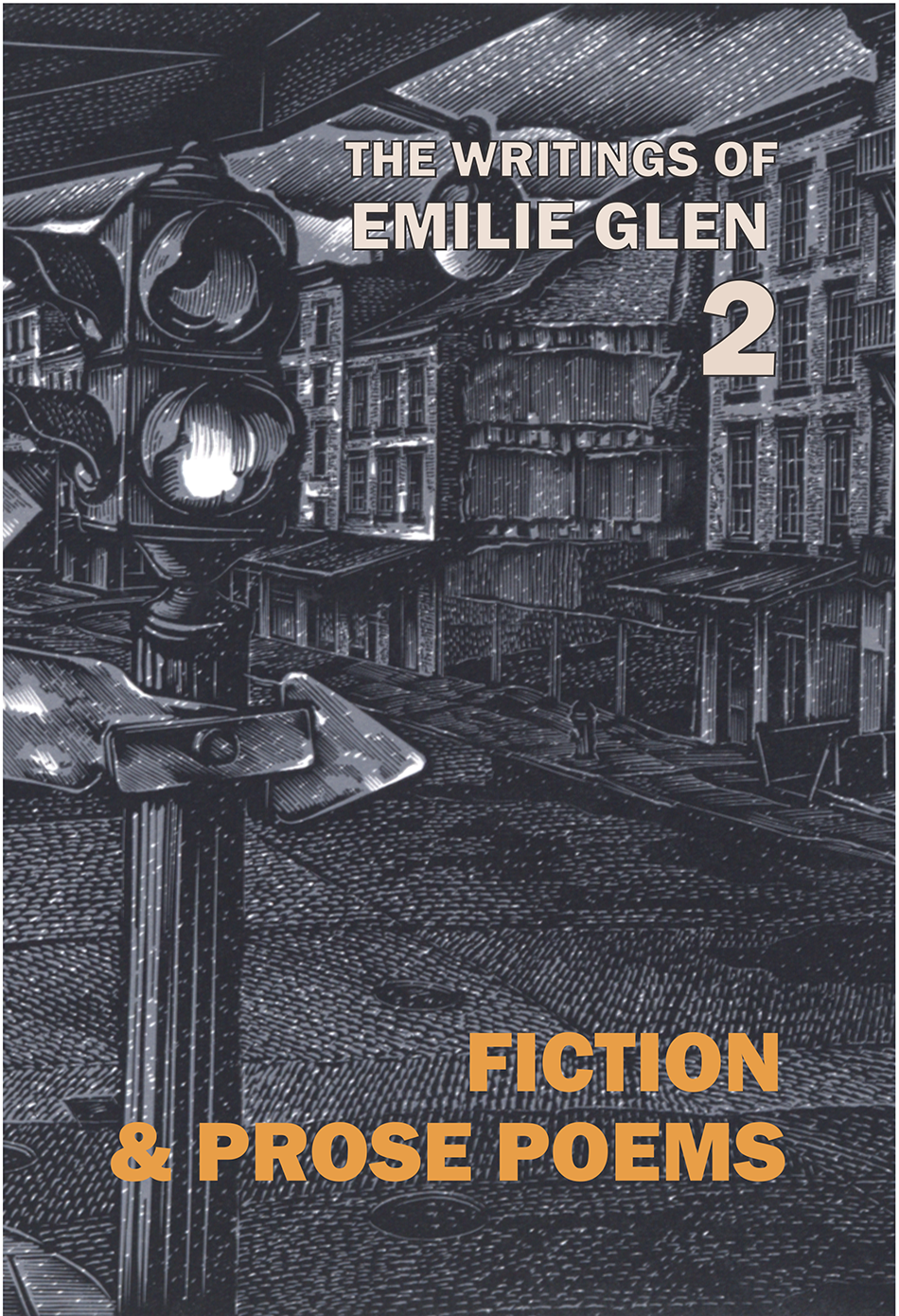