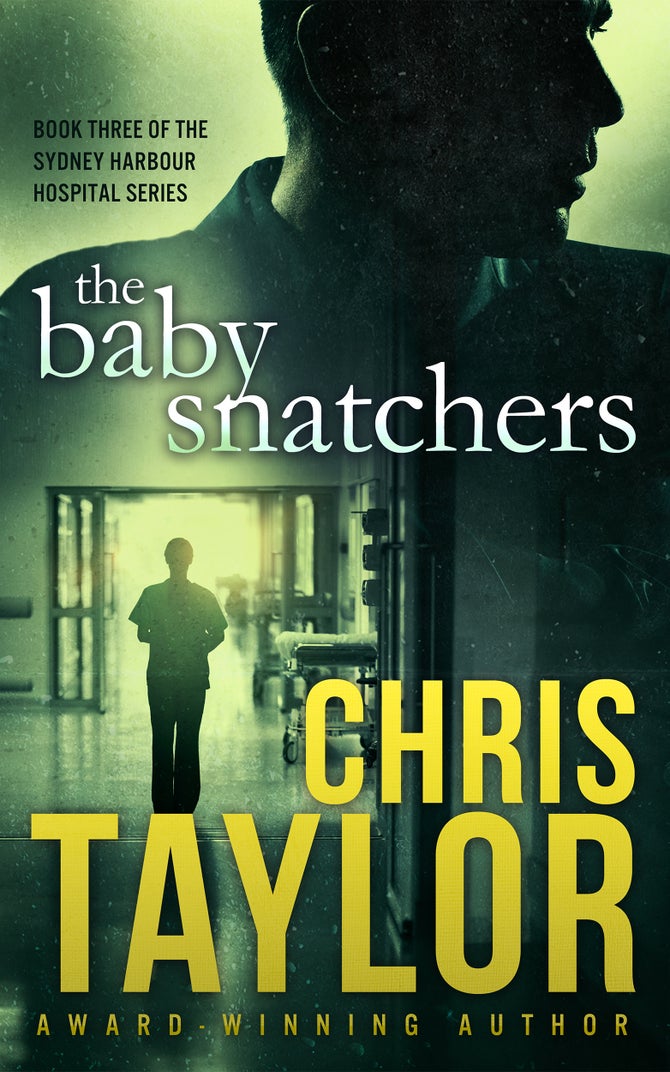 Between heaven and hell…

Georgina Whitely loves her job as a midwife at the prestigious Sydney Harbour Hospital. The joy and excitement of helping to deliver babies never fails to bring a smile to her face. But the job is not without its challenges…

Ward Seven is where pregnant, drug and alcohol addicted women go to have their babies. It’s Georgie’s job to not only manage the births, but also to manage the addictions. It breaks her heart to watch tiny newborns suffer from the harsh effects of drug withdrawal. And then there’s the stress of dealing with their mothers. But babies are dying on Ward Seven and nobody can figure out why.

Detective Sergeant Cameron Dawson has spent a decade putting his troubled childhood behind him. Just when he thinks his life is back on track, his sixteen-year-old sister, Cynthia, arrives on the scene. Not only has she run away from home, she’s also just given birth at the Sydney Harbour Hospital. When Cameron arrives at Ward Seven, he’s informed the baby has died.

Shocked and saddened, Cameron does his best to help his sister through her grief. Within a fortnight, he hears of another infant death on the same ward. The hospital staff claim the deaths are sudden and unexplainable, but Cameron isn’t so sure…

And what in the world do they have to do with Georgie Whitely…?