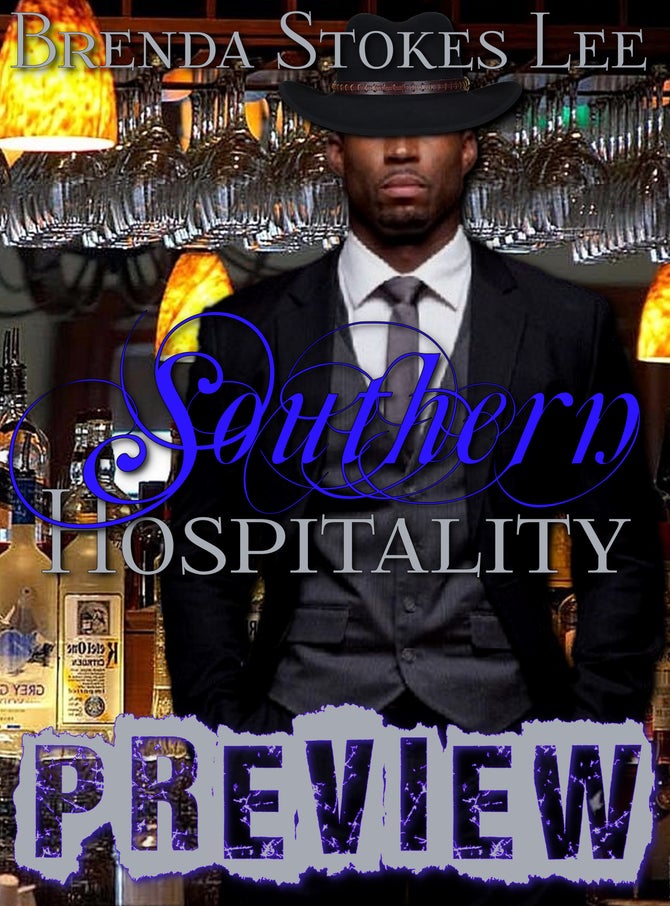 The Kinkades were among the sexiest men in Texas. Each was blessed with good genes, a charming disposition, an alluring smile and that country boy swag. There were five of them- Blake, Cole, Tyler, Kamari and Big Country. Well built and well endowed, each Kinkade was finer than the next. Panties mysteriously became moist whenever one of them they entered a room. Yet, they all had girl problems. Sometimes you can have it all and still struggle with matters of the heart.

Quan Kinkade aka Big Country is a big man with a really big… personality among other things. Handsome, sexy, and adorably charming he’s considered a ladies man. Women are curious why he’s called Big Country and they all want to see if the legend is true. Ride with them as they verify just how big, Big Country really is.

Blake Kinkade is handsome, successful and incredibly wealthy. He has everything money can buy. Sexy as a man can be he is relentlessly pursued by women who want to handcuff him to their bedposts. Nobody, except his wife is aware that he’s harboring a scandalous secret.

Kamari Kinkade is a good looking, young, charismatic cowboy who has the world by the balls. Single, he wears his womanizing sexcapades as a badge of honor. Women old and young toss their panties at his feet. He can bed any woman in Texas, except the woman he truly loves.

Tyler Kinkade in a word is damaged. Perhaps, the more accurate term is broken. He lost his bride of two years to breast cancer and never recovered from the senseless loss. Heart broken he vowed to never love again. Seeking female companionship for sex only, he turned to prostitutes for comfort. Just when he was convinced love would never live in his heart again a woman he can’t live without unexpectedly walks into his life.

Cole Kinkade has been called a womanizing dick on numerous occasions. According to him it was a title well earned and well deserved. Women were toys for this cowboy. They were in his life to either stroke his huge ego, or his huge manhood. He figured he’d die old and alone and he was okay with it. Fortunately, fate had other plans… Plans which would bring the cold hearted cowboy to his knees for a woman he never knew he wanted.

Take a journey with not one but five panty dropping, gorgeous black cowboys as they navigate the murky waters of love, fidelity, commitment and casual, meaningless sex.